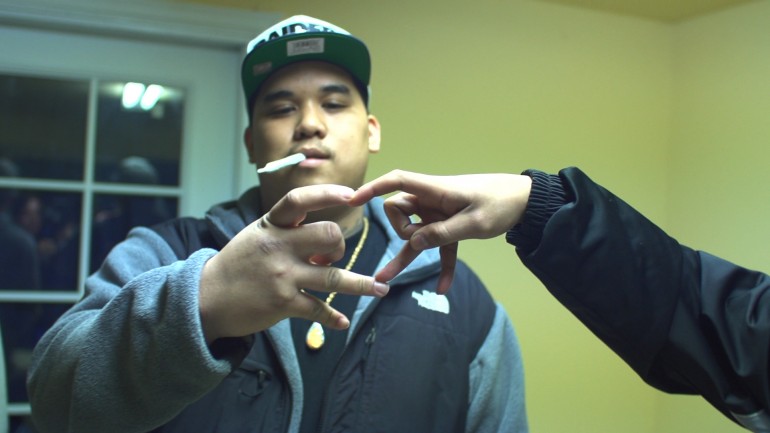 UCSD alumnus Byron Q burst onto the scene with his debut feature Bang Bang (SDAFF ’11), a gangster film that boasted two unlikely features for the genre: Asian Americans and San Diego. The film was praised for its gritty authenticity and stylized visuals, and Byron Q was credited for his commitment to drawing from real life, from the locations to the actors, most of them non-professionals, many of them from the streets.

One of the supporting actors was Vanna Fut, a real life OG of the Tiny Raskal Gang (TRG). From Pomona to Tacoma, from b-boying to gang-banging, Fut’s story is one of growing up, making tough decisions, making the most of his street knowledge, and becoming a mentor to the next generation.

Byron Q combines found footage and dramatic reenactments to chronicle the testy, love-inducing feeling of brotherhood that takes young men into and out of the streets. It’s also a testament to the brotherhood between director and subject, two homies with a story too powerful to keep lidded and too incredible for fiction. –Erwin Mendoza 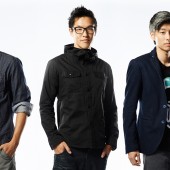 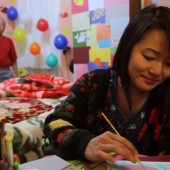 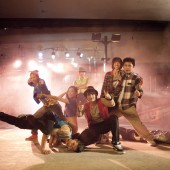