One of the little known events that we do at the SDAFF each year is that on every Tuesday during the Festival, we invite hundreds of local high school and middle school students to skip traditional classes and spend the school day at our theater in Mission Valley.   As you can imagine, we have no shortage of students (and teachers) who sign up YOUTH DAY, and many more on the waiting list.  More than a dozen schools across the County bring out their media arts students each year, ready for a day of film literacy. 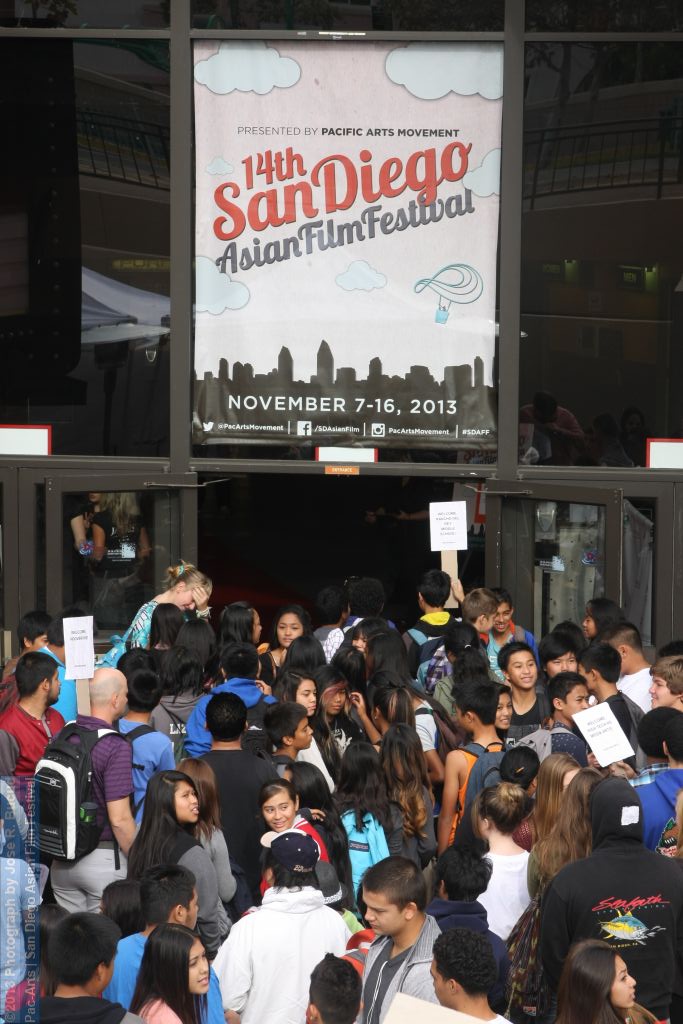 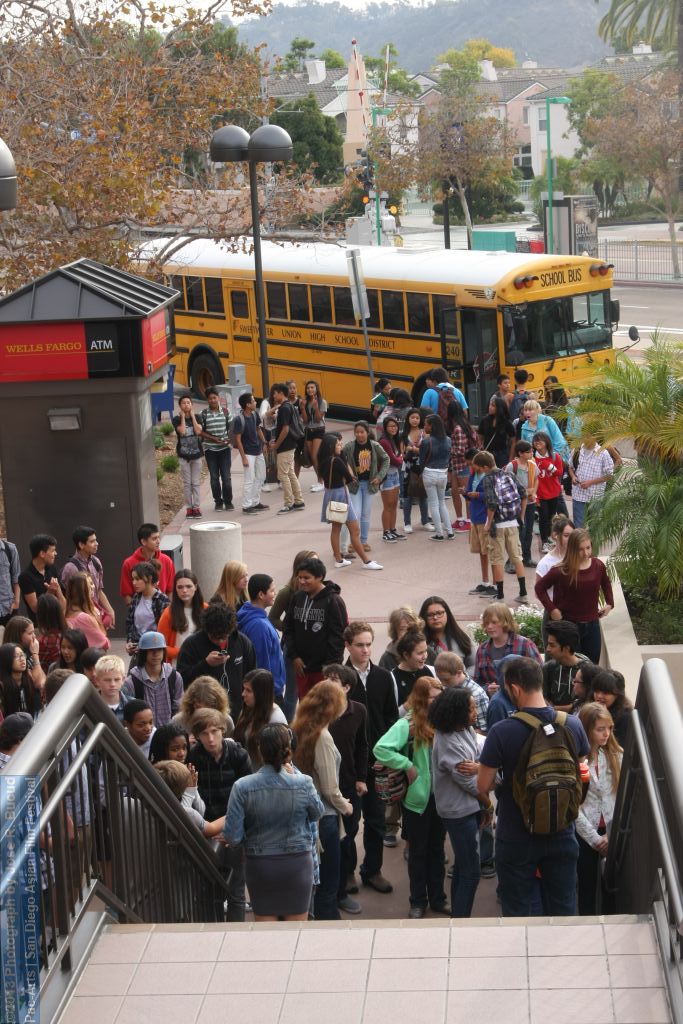 Thanks to our Youth Day coordinator, Crissy Pascual, we manage to keep the sea of 400+ students in order.  Simply seating them in their respective school groups is a feat. There’s always good energy at Youth Day during which participants enjoy a structured agenda of narrative, documentary, and animated films, along with Q&As with filmmakers, including Diana Li whose gender-bending film “That Guy… With Great Hair” documents her personal experience of getting a boy hair cut. 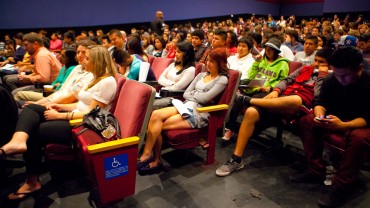 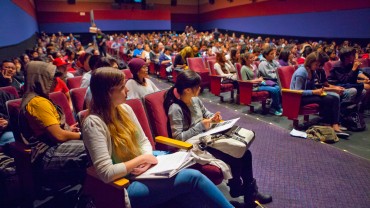 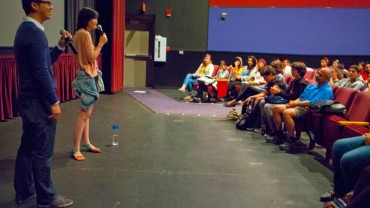 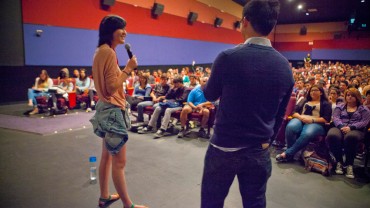 This year students also watched selected films from Reel Voices, which is Pacific Arts Movement’s award-winning youth documentary program.  They also watched the film, Plastic Paradise, directed by Angela Sun, which no doubt left many students thinking twice is they should ever use a plastic bag or straw again. 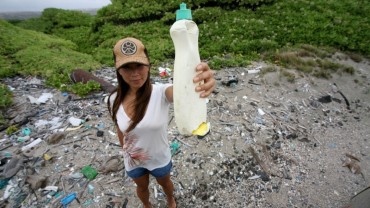 Ultimately, we want students at Youth Day to think critically about how to use media arts as a positive tool for communication and encourage them to pursue film as a career.  Many students who attend have never been to a film festival, and certainly haven’t been exposed to independent stories by Asian Americans.  Then to boot, Youth Day is made memorable thanks to all the freebies and giveaways, including lunch by McDonald’s. 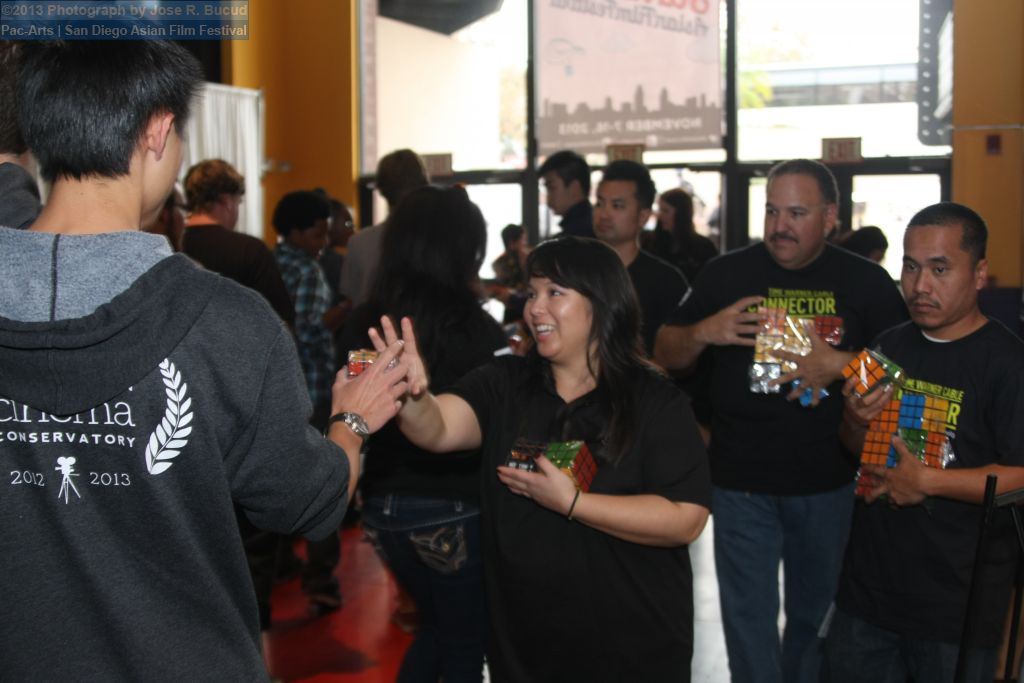 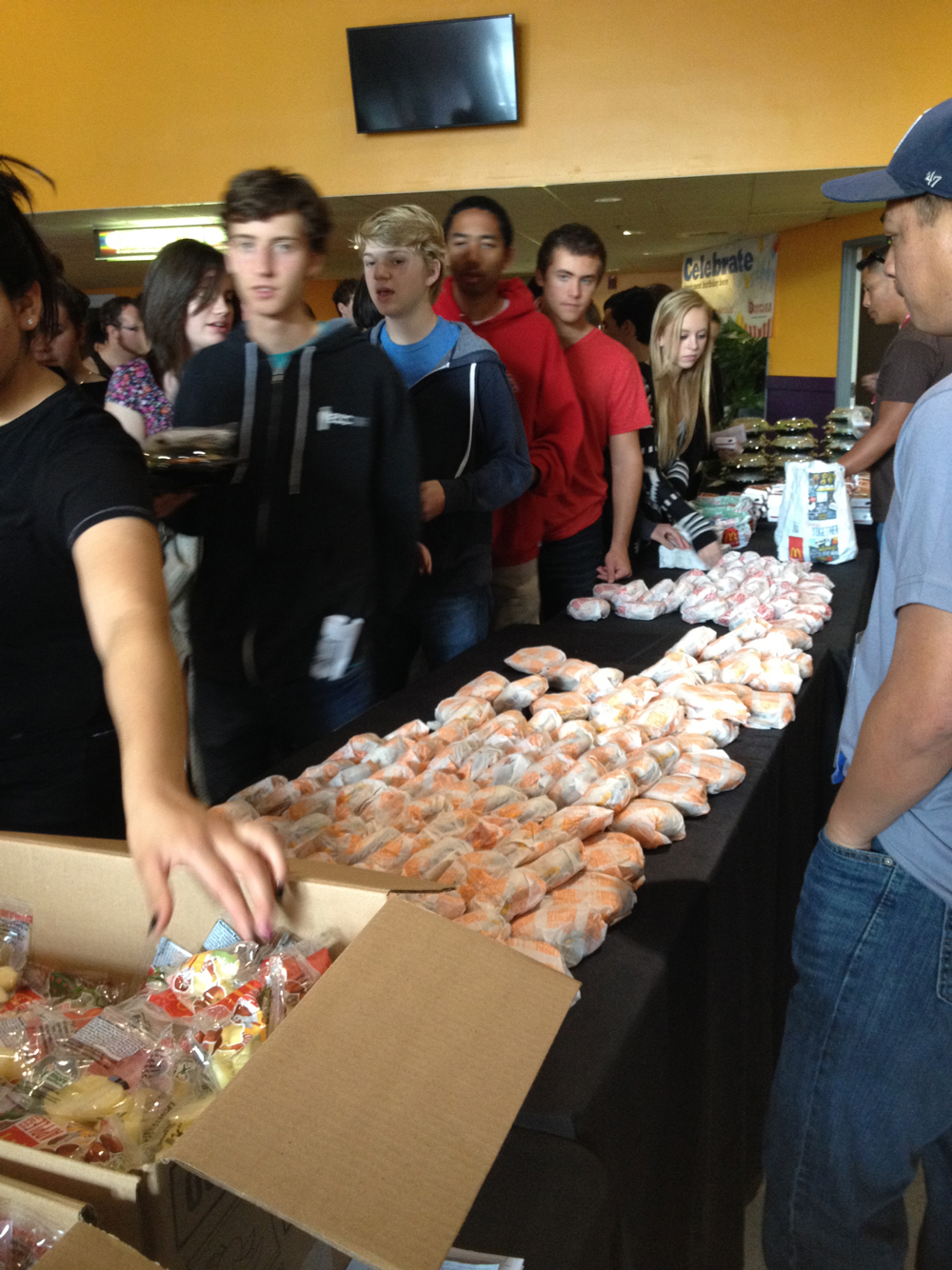 This year, we were fortunate to have support by the City of San Diego (thanks to Councilwoman Myrtle Cole), SDG&E, Platt College, and Time Warner Cable’s Connect A Million Minds Program who not only encouraged students to use art to explore STEM (science, technology, engineering, math), but also gave away a camcorder so that one lucky student can start making their own films.