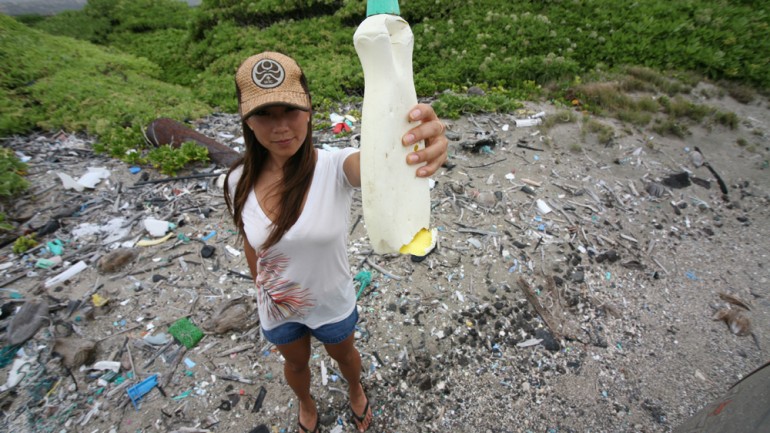 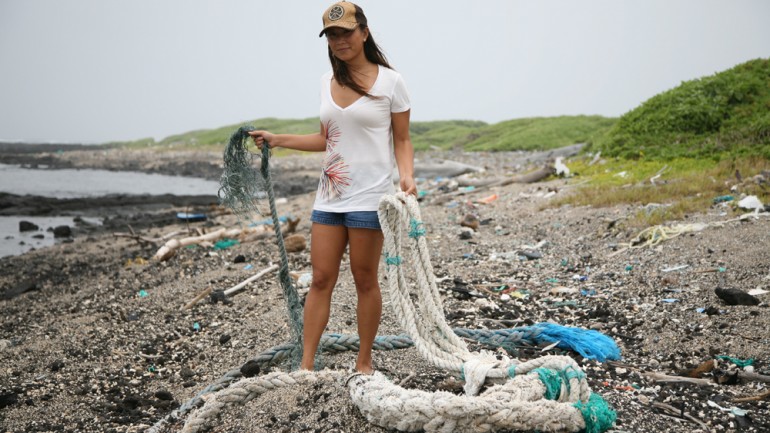 Do you know what happens to baby albatrosses on Midway Atoll? Do you know why girls are hitting puberty at an earlier and earlier age? Angela Sun, sportscaster and former Current TV correspondent, answers these questions by first asking this one: if plastic never goes away, where does it go? An avid diver, surfer, and swimmer, Sun lets her deep love for the ocean lead her into investigating the lasting effects on global ecosystems of one of the best blessings and worst curses to be invented in the modern world.

After years of wading through red tape, Sun finally makes it to the famed “Great Pacific Garbage Patch” and puts herself on the front lines as she crashes a convention to secretly interview the people behind plastics manufacturing, and gets her blood tested for BPA after deliberate exposure via a store receipt. In the seven years it took to make the film, Sun met the best of environmental preservationists and the worst of corporations hell-bent on keeping plastic production alive. The result is a film that moves the grassroots and has the audience thinking twice before grabbing a straw to go with a beverage. –Wilda Wong

Co-presented by: The San Diego Foundation, I Love A Clean San Diego 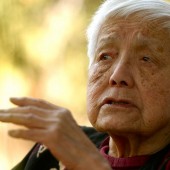 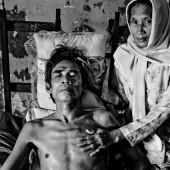