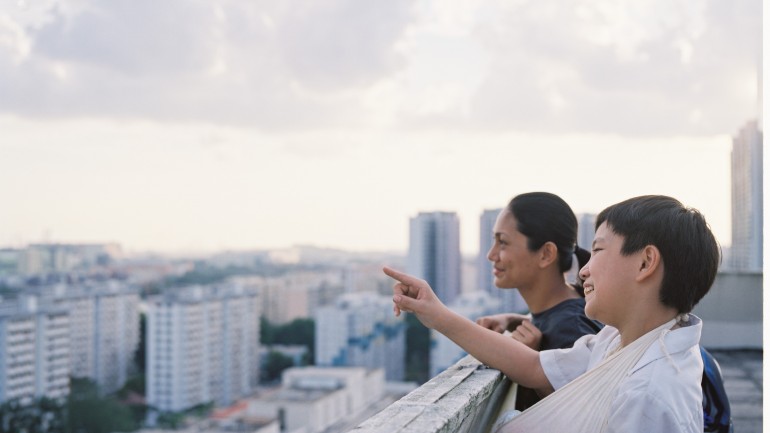 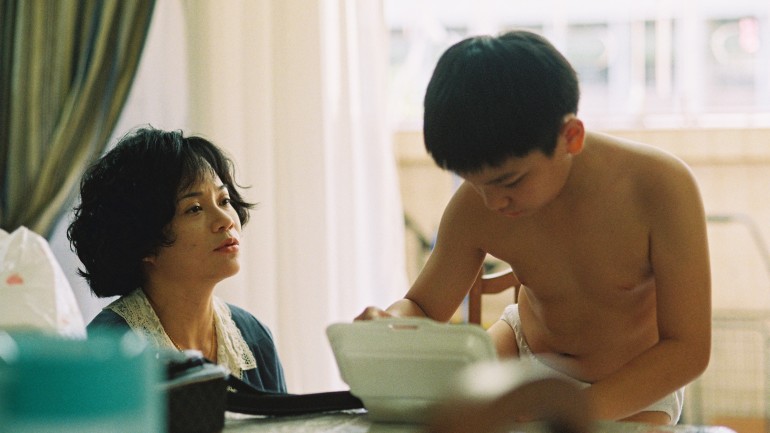 The story could take place in many countries, but ILO ILO is fundamentally Singapore. The ethnic-Chinese Lim family hires Teresa, a maid from the Philippines, to take care of their son Jiale, who is prone to disobedience. Like many Filipino women, Teresa has moved abroad to take care of others in order to send money home to take care of her own son. Her presence though puts a strain on the Lim family. Jiale in particular doesn’t make the transition easily, and takes it out on Teresa. But as they feel each other out with equal parts caution and belligerence, his hate turns into a surprising affection.

ILO ILO is a semi-autobiographical film by 29-year-old director Anthony Chen in his feature debut. The film won him the best first film award at Cannes this year, though he’s no stranger to the festival, having previously presented his acclaimed shorts at the prestigious event. ILO ILO has been claimed with much pride by Singapore: it’s the first local feature to win an award at Cannes and is the nation’s submission to next year’s Oscars. That said, it’s a film that expands the Singaporean narrative beyond the three ethnicities that typically get acknowledged in the country, and gives that narrative legs, touching audiences in festivals all over the world. –Rizzhel Javier 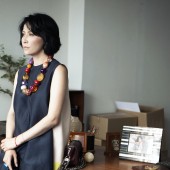 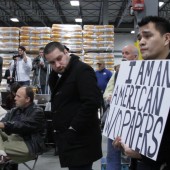 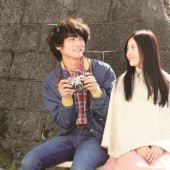