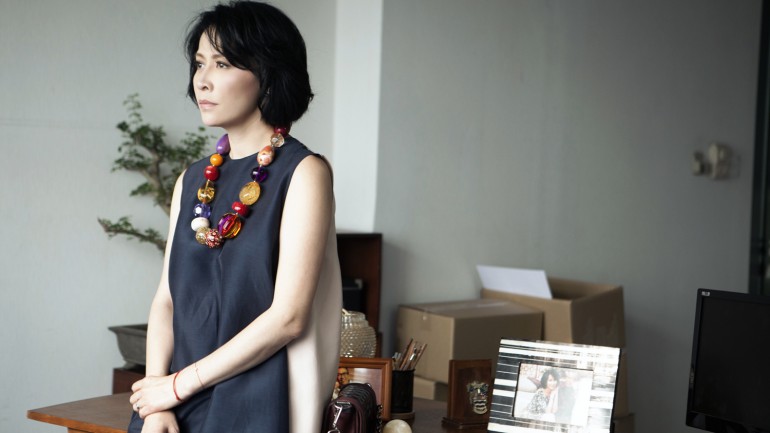 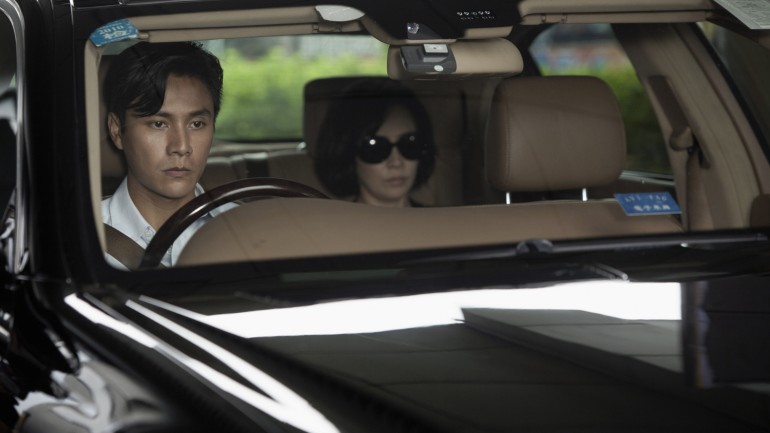 Is there no better actress than Carina Lau to play Anna, a beautiful middle-aged Hong Kong socialite whose lifeline snaps when her businessman husband suddenly disappears? Who better to personify poise when pushed to the brink, to sport those designer shades as the sun imminently sets? Lau is known for playing gorgeous, but throughout her career she’s excelled at balancing effortless grace with desperate frenzy, best evidenced in Infernal Affairs II.

In Flora Lau’s impressive debut BENDS, the best independent Hong Kong drama in years, Anna represents a sort of fading glory, not unlike the former British colony itself. As her finances start to dry up, she trades her luxury goods for China knock-offs. Meanwhile, she maintains a mainland chauffeur (played by Chen Kun of Flying Swords of Dragon Gate, SDAFF ’12) who has worries of his own: his wife in Shenzhen is pregnant, but since they already have a child, they risk paying fines for having a second. Both the socialite and the chauffer quietly invent solutions to their financial predicaments, not knowing that their fates will inevitably collide.

BENDS takes on class and border-crossing with a nice sense of the impending drama that burrows just under the surface of good graces and social decorum, delicately shot by Christopher Doyle. With a smart detachment, it carefully unweaves the strange economic and demographic ties between China and Hong Kong, and how people on both sides bend the borderline to make ends meet. –Brian Hu 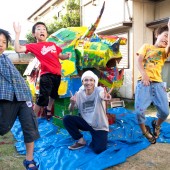 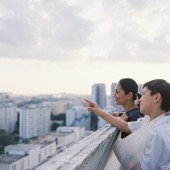 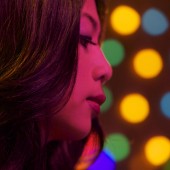 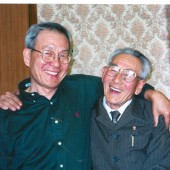 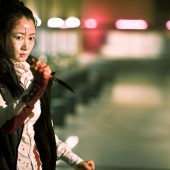