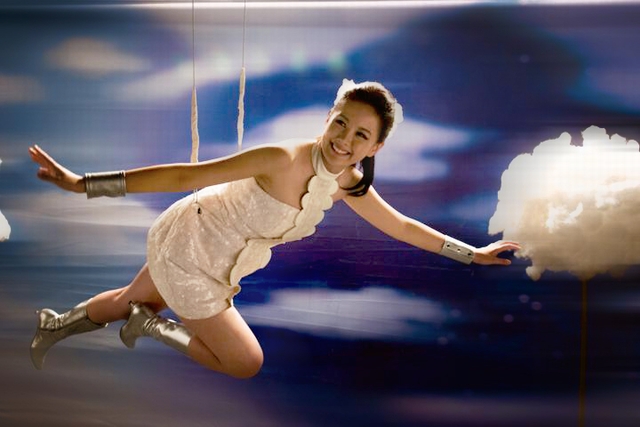 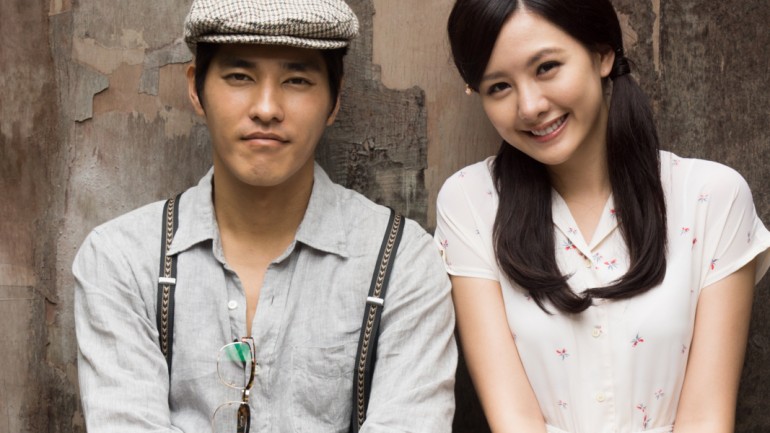 The original English title of FOREVER LOVE was “Hollywood Taiwan,” which summons the romanticism of the dream factory, as well as the aspiration of Taiwanese cinema to dream in big marquee lettering. Though it’s about the black-and-white golden age of Taiwanese-language filmmaking of the late 1960s, it’s an extravagantly colored, cloud puff of delight, a world illuminated by limelight, if not the shimmering moon itself. The film depicts the rose-colored memory of a 70-year-old who recalls his years slumming it as a successful screenwriter of films with titles like “Spy No. 7 on Monster Island.” Little inspires him until he crosses paths with plucky fangirl Mei-yueh, who soon becomes the love of his life.

Like a randier, giddier Om Shanti Om set in Taiwan, FOREVER LOVE celebrates past filmmaking traditions not simply through nostalgia, but through a blast of campy fun, especially in the performance of Amber An, who plays Mei-yueh as a time-bomb of hysterical energy. Despite the comic delirium, the film drives the point home in a final stretch that’s surprisingly moving, becoming a music-infused love-across-the-decades tear-jerker that’s more “Bollywood Taiwan” than anything else. It’s a poignant, puppy-dog take on movie obsession standing in for the tenacity of love. In an uncommonly good year for Taiwanese comedies, FOREVER LOVE resurrects past laughs to declare optimism for the filmmaking – and love – to come. –Brian Hu 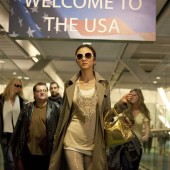 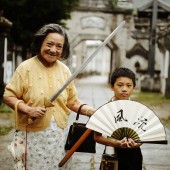 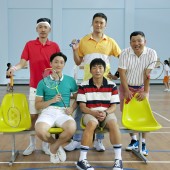 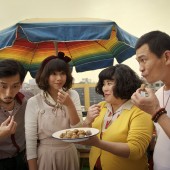