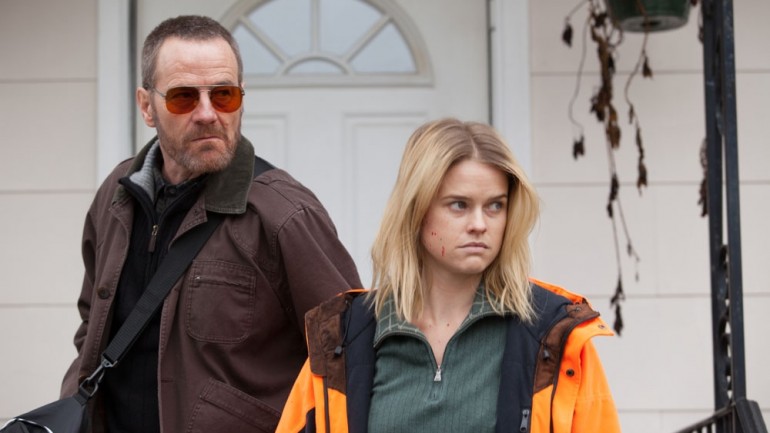 From former SDAFF Grand Jury Winner Tze Chun (Children of Invention, SDAFF ’09) comes his long-awaited sophomore feature, COLD COMES THE NIGHT, a stirring, greasy boiler of a dramatic thriller. It follows Chloe (Alice Eve), a motel owner who needs to get her finances in order to maintain custody of her young daughter Sophia. The sudden appearance of near-blind criminal Topo (played by Bryan Cranston of Breaking Bad), his driver, and a sack of cash puts mother and daughter in danger, but also presents an opportunity for Alice to avert her imminent dead-end.

As with his Sundance selection Children of Invention, Chun proves especially sensitive to the plights of families in low-visibility, high-impact situations, often on the brinks of legality. But with COLD COMES THE NIGHT, Chun reveals an ability to thrive with star actors and Hollywood-caliber sets and scenarios, also a testament to producer Mynette Louie (California Solo, Children of Invention). The film is a throwback to the great moral thrillers of the 90s – contained, atmospheric, intimate pieces like A Simple Plan that test how far we are ready to go to save ourselves. –Brian Hu 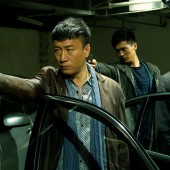 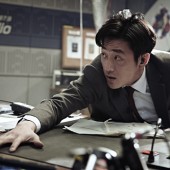