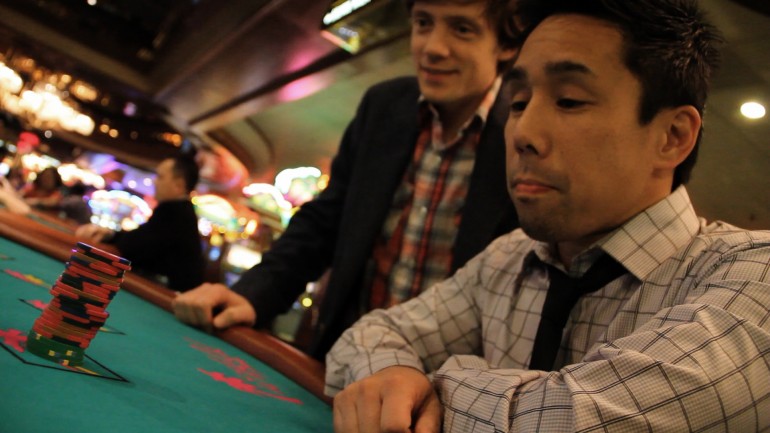 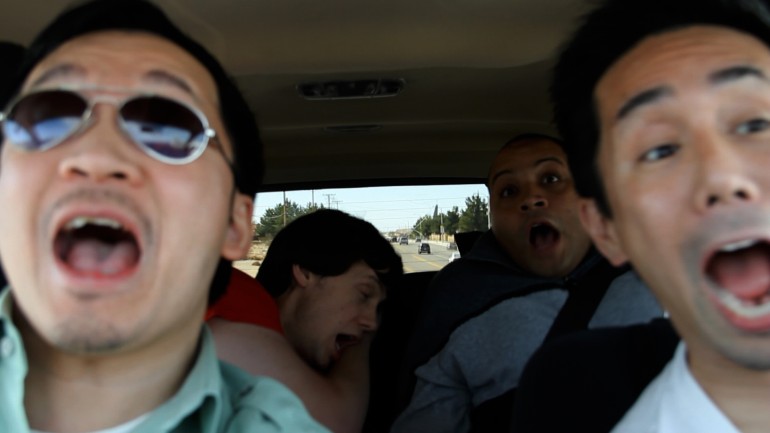 By now, we’ve seen plenty of hangovers in Vegas, both on film and in real life. And of course we know that what happens in Vegas stays there. But what if one of your friends has a camera to record what transpires? For all to see could be the personal drama, the flights from loan sharks, or even… the otherworldly.

UNIDENTIFIED mixes the human drama of the buddy road trip film with the intimate, sometimes invasive nature of the found footage genre. But another genre lurks by the wayside. In the film, four friends evade earthly dangers and discover that something from beyond is what they should really be worried about. Life moments are captured with a personal yet efficient touch that generates the right tension at the right time.

With impressive effects and lots of laughs, UNIDENTIFIED is an exciting first feature by Jason Richard Miller, who cut his teeth on genre films like Frozen, Chillerama, and the Hatchet trilogy. This comedic ride into the unknown features SDAFF alum Parry Shen (Better Luck Tomorrow, the Hatchet films) and Eddie Mui (Gone in Sixty Seconds, Dark Blue). –Phillip Lorenzo 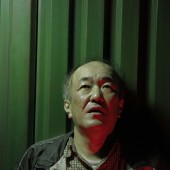 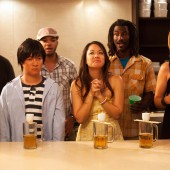