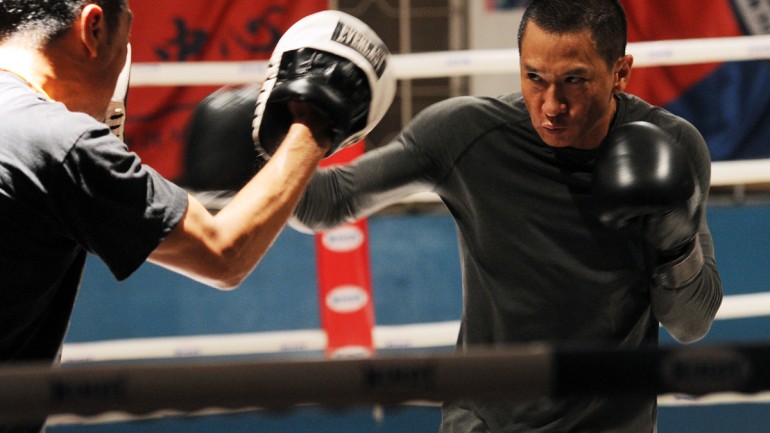 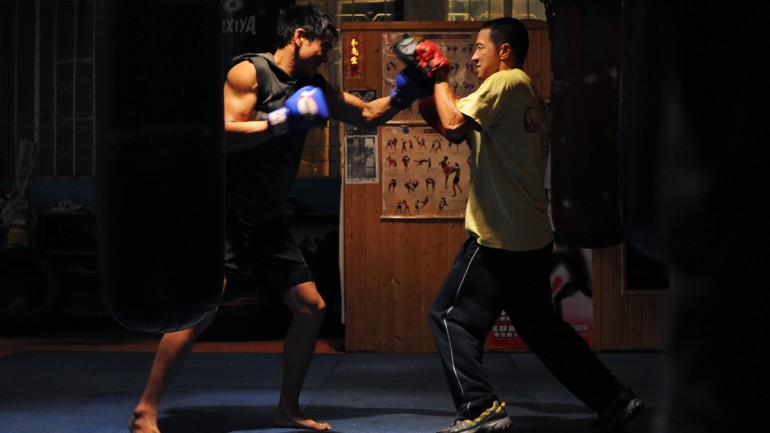 Nick Cheung and Eddie Peng thrust, kick, pound, and grasp their way to glory in the sweaty, soaring UNBEATABLE. The former plays a 48-year-old washed-up ex-fighter who befriends a girl and her troubled single mom in Macau. The latter plays a pretty-boy MMA aspirant with daddy issues but a heart big enough to crush adversity and common sense. Their uphill battles only get steeper when the two meet and fist-pound each other into achieving the impossible.

Director Dante Lam (The Stool Pigeon, SDAFF ’11) is a maestro of the heavyweight male melodrama, the sort of film where empathy is measured in the number of neck arteries pulsating and muscles glistening during the most turbulent training sequences. So much of that empathy is carried through the bodies of Cheung and Peng, neither of whom have ever proven to be as physically dedicated to a role as in UNBEATABLE, scrunching their abs and pumping their biceps for the greater dramatic good. Lam has proven yet again how adept he is at melding Hong Kong action cinema’s strand for sentimentality with his own gritty physicality. The mixture makes for great characters, especially Cheung’s, who manage to exude crocodile tears and sacrifice for those they love through the raw romanticism of sport. –Brian Hu 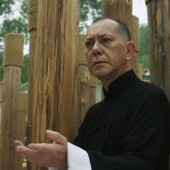