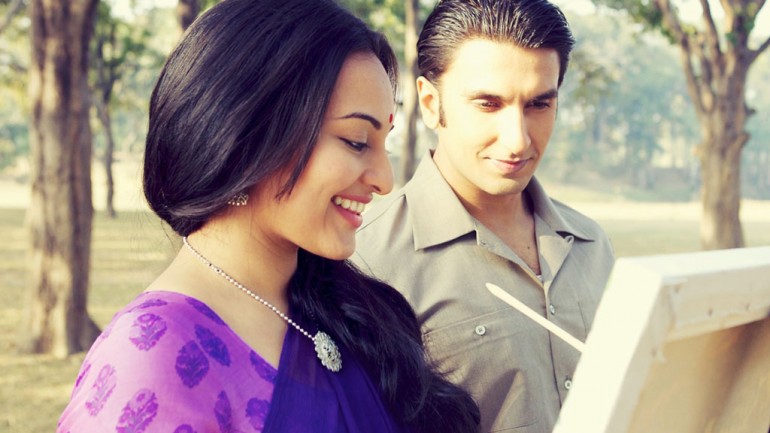 Pakhi is a spoiled, implacable daughter of an aristocrat. Varun is a quiet, handsome archaeologist who arrives in Pakhi’s home to try his luck with the treasures he suspects are buried below. And so he digs, burrowing not only into the soil, but into the imagination of Pakhi, an aspiring writer closeted from the world, who finally has her window opened by Varun the intellectual, so she pulls back the curtain and stares.

LOOTERA is a film of beautiful silences. No, beautiful everything: sets, props, people, music – even the air seems tinted with superior dust. It’s 1953, the fading years of the aristocracy, when acres of orchards are marked for socialization and corridors of treasures – probably stolen goods anyway – are about to be subsumed by the government. There is a nostalgia for pre-Nehru class privilege, but it’s tempered by the slashing power of love. Piercing, forbidden, and dangerous love between a modern woman and a commoner with a dark secret.

In only his second feature, Vikramaditya Motwane (Udaan, SDAFF ’11) teems with ambition, combining a Victorian romance with a classic Hollywood crime saga, borrowing from early Guru Dutt and Satyajit Ray’s Charulata, and then compounding it to David Lean proportions. LOOTERA paints love as an escape from history, a sanctuary from both the upper class and the underworld, but knows that it can only be just a painting, never reality. In several scenes, Varun admits that though he can’t paint, he wants to make nothing less than a masterpiece. LOOTERA feels the same way about trying for love.  –Brian Hu 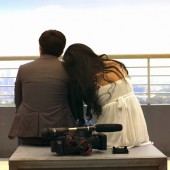 IF ONLY
IF ONLY 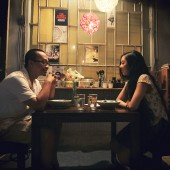 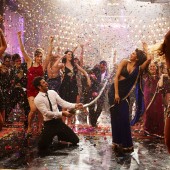