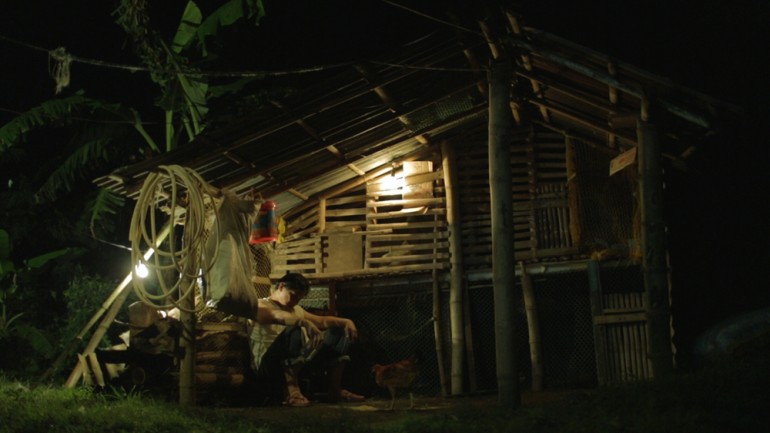 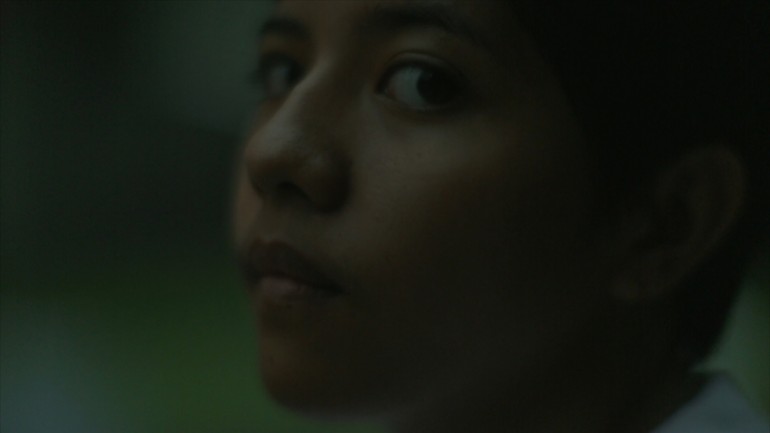 In Raya Martin’s thuggish fable of disengagement, a teenage girl grows distant from her parents before possibly vanishing altogether. But this is no angst drama. It’s defiance against a kind of ordered existence, treating death like a game, living life in a soft-focus daze, ready to evaporate if pushed far enough. The girl and all the other faceless kids wander numbly in slow motion through the brush, through the parental jabber, only the electronic drone keeping them from losing their bearings.

At some point we awaken from the hypnosis and the sky is falling, a violent apocalyptic fantasy raging against fucked-up dads and fucked-up colonial legacies. We gasp for air but Martin is too good at his craft, too locked into the ravenous grotesquerie, too much in love with the fact that movies can be like this, that we can’t help but hold his hand and wander off into the unknown. –Brian Hu 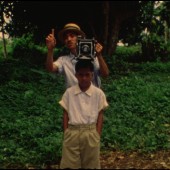 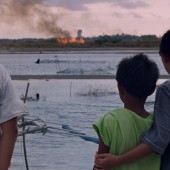 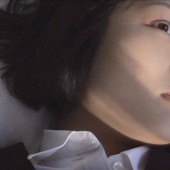