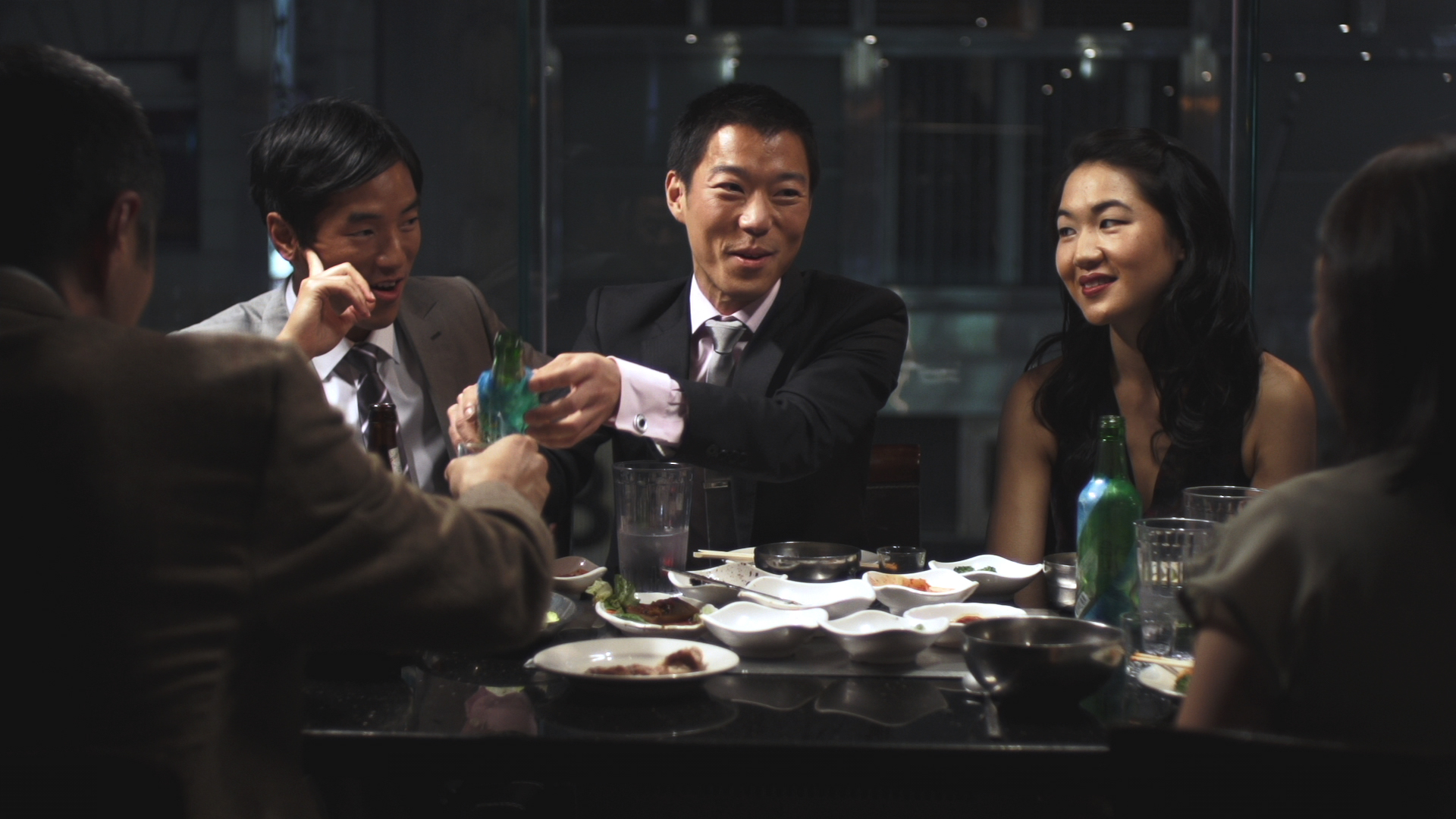 The best of Asian American cinema in all of its colors – from short film programs and animation, to documentaries about the famous and infamous, to feature-length tales of woe and humor.