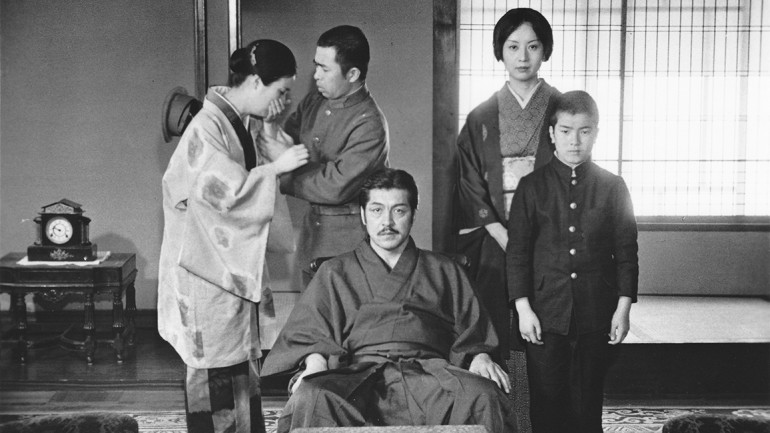 Kiju Yoshida (1933-) is one of Japan’s most artistically ambitious and politically astute filmmakers. Making his directorial debut in 1960, Yoshida became a central figure of the so-called Japanese New Wave, the movement that questioned and critiqued the social conditions, political and economic structure, as well as modern history of Japan. Becoming independent in 1964, Yoshida not only kept making internationally-acclaimed films, but also produced Beauty of Beauty, an experimental documentary series on art history (1973-77), as well as directed an opera Madama Butterfly for Lyon Opera (1990-95). Inspired by Jean-Paul Sartre among others, Yoshida has also written a number of books on films, art, and philosophy.

Mariko Okada (1933-) is one of the most beloved and celebrated actresses of Japanese cinema. She has worked with such legendary filmmakers as Yasujiro Ozu, Mikio Naruse, and Juzo Itami. She has also appeared in numerous theatrical plays and TV dramas. Working together, Okada and Yoshida created an incredible body of films unparalleled for their artistic experiments and historical acuteness.

EROS + MASSACRE (1969) and COUP D’ETAT (1973) are the films that represent the “season of sex and politics” of Yoshida and Okada’s filmography. But according to Yoshida, they are not really the films about politics or sex in a general sense. Instead, they are very personal films for him. He tells the stories of the life that he actually lives in Japan. Yoshida does not want us to think that his films are about the past; they are not anachronistic history lessons. What he wants us to do is to re-live the life of his and the lives of his characters together. His films are about us. Right here, right now. –Daisuke Miyao

Both films screen at the Museum of Photographic Arts and will be shown on 35mm. Director Kiju Yoshida and producer-actress Mariko Okada will be present for both screenings. 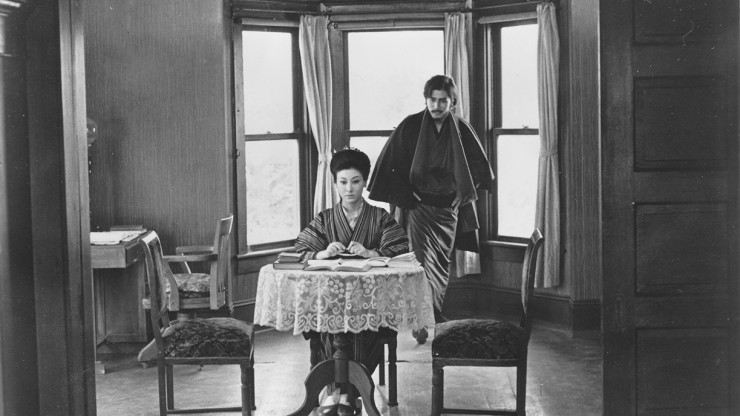 Kiju Yoshida's legendary biopic of anarchist Sakae Osugi and his sensually-complicated relationships with three women. Epic in size and ambition, Yoshida tells the story of a man who is the image of modern Japan.
6:30 pm
Museum of Photographic Arts 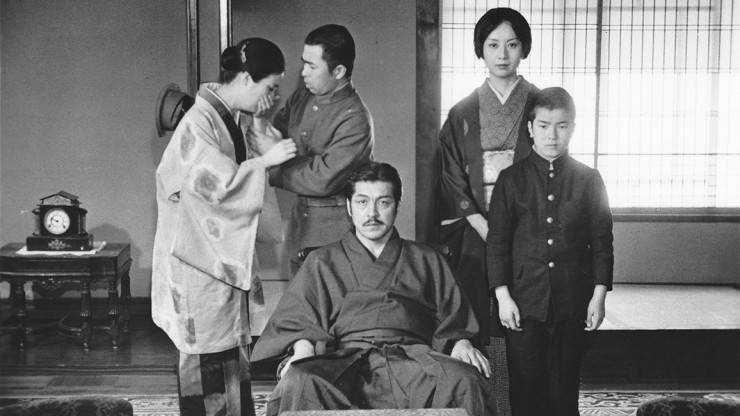 Kiju Yoshida depicts the 1936 attempted coup against the Japanese government by Ikki Kita, played by the late Rentaro Mikuni. Equal parts political and sensual, the film ties the past to modern Japan in haunting ways.
6:30 pm
Museum of Photographic Arts