The San Diego Asian Film Festival is a competitive film festival aiming to celebrate achievements in Asian American cinema. An independent jury of filmmakers, curators, critics, academics, and other professionals is chosen to view films and select winners in the following categories: narrative feature, documentary feature, narrative short, documentary short, and animated short. Additionally, the jury selects a Grand Jury winner and optional Special Jury mentions. This year’s winners will be announced at the Gala Awards Dinner on Nov. 7. 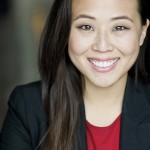 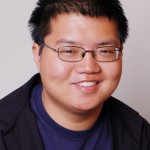 In 2014 Arthur Chu found himself a viral celebrity after winning $400,000 on the game show Jeopardy!, becoming a controversial public figure in the process. Along the way, he caught the attention of the media speaking on the toxicity in online culture and “geek” spaces. He currently writes about his various cultural and political obsessions for The Daily Beast, Salon, and other publications. 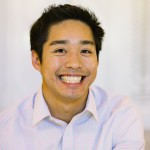 Vincent Pham is an Assistant Professor of Communication at California State University – San Marcos. He received his Ph.D from University of Illinois – Urbana Champaign in 2011 and he is the co-author of Asian Americans and the Media. He specializes in critical and theoretical analysis of media representations and public discourse as they are constructed by or affect the Asian American community. He teaches courses on social movements, Asian Americans and the media, and popular culture, and is an avid NBA fan – especially, the Chicago Bulls. 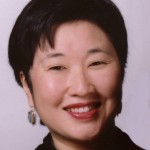 Renee Tajima-Peña is an Academy Award-nominated filmmaker whose credits include the documentaries Calavera Highway, Skate Manzanar, Labor Women, My America…or Honk if You Love Buddha, and Who Killed Vincent Chin?. Her films have premiered at the Cannes, Locarno, Sundance, and Toronto film festivals. She is currently director of EthnoCommunications at UCLA, where she is also professor of Asian American Studies. She was formerly the director at Asian CineVision in New York and a founding member of the Center for Asian American Media.