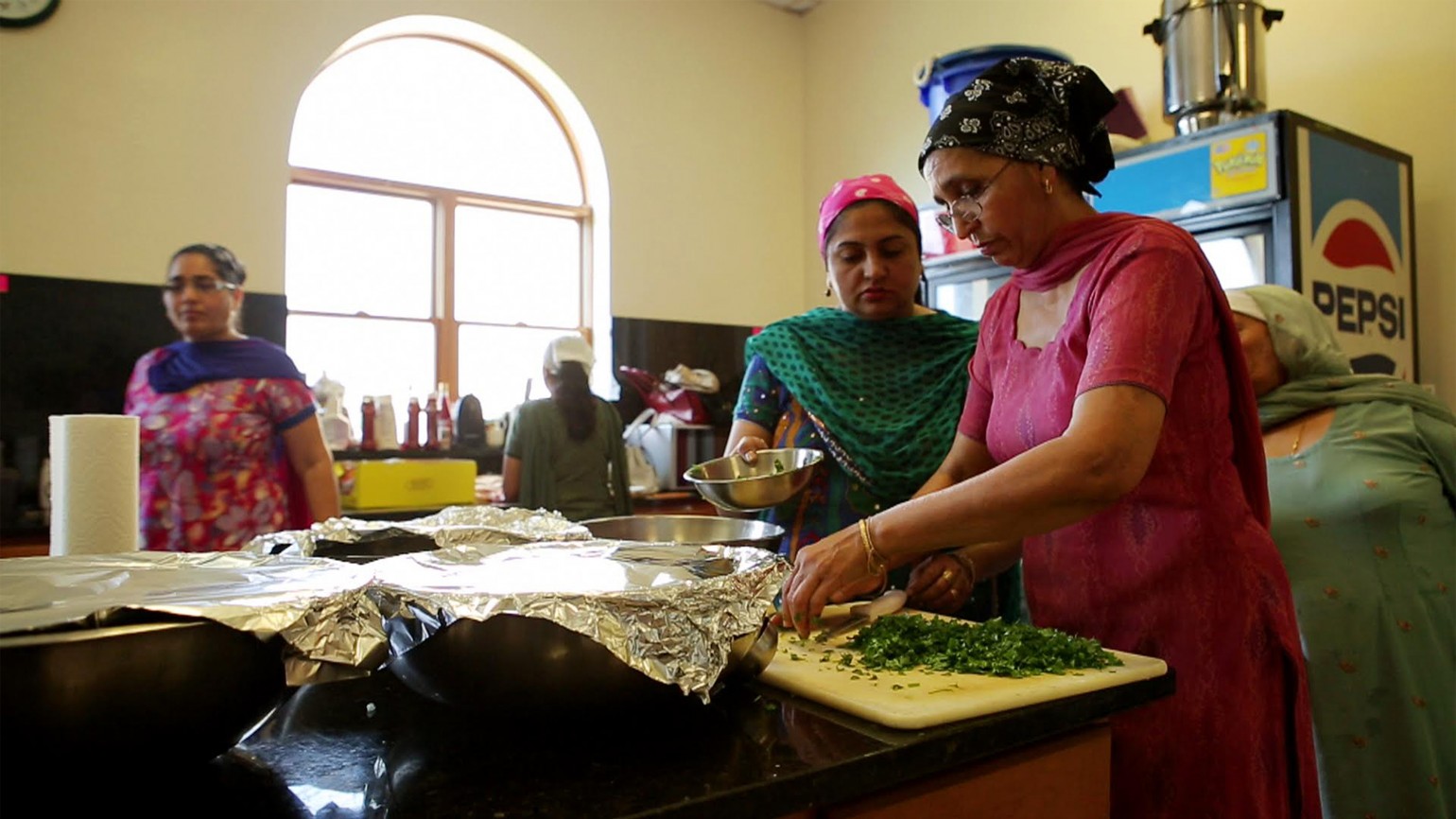 For the third year in a row, the San Diego Asian Film Festival is presenting a day of North County screenings on the final Saturday of the festival. Four films will be screened at the La Paloma Theatre on Nov. 14, and will feature repeat screenings of films from Japan, Hong Kong, and Cambodia, as well as the exclusive screening of the food documentary OFF THE MENU: ASIAN AMERICA with producer Eurie Chung scheduled to attend. 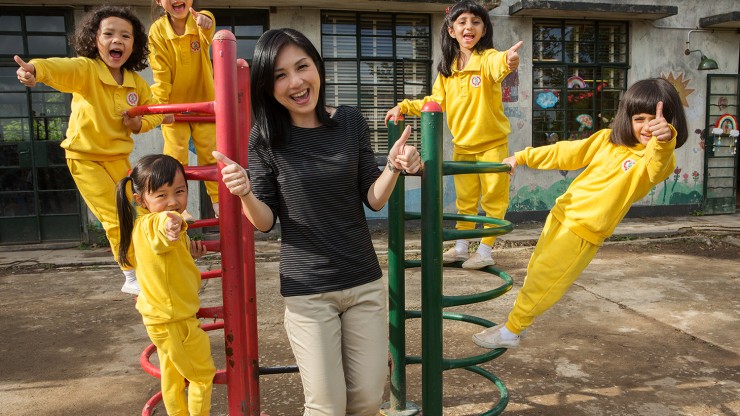 Miriam Yeung plays a star school principal who can get any job she wants, but opts instead to save a struggling kindergarten from closing on its five students. With uncommon sincerity and a mountain of cuteness, this family-friendly Hong Kong hit fights class inequality with the fervor of principle.
1:00 pm
La Paloma Theatre
see all dates 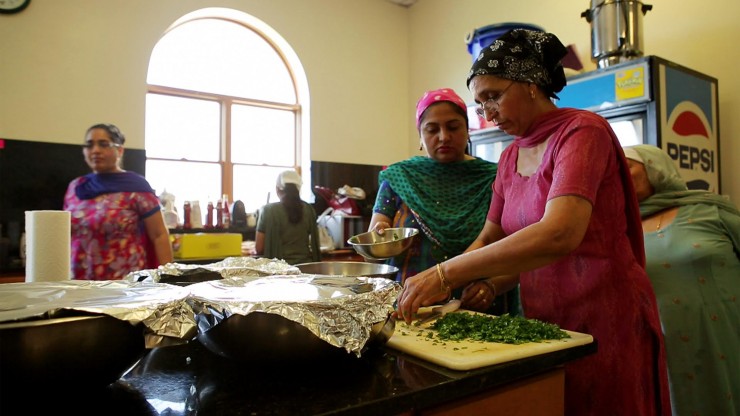 Asians. Taking Pictures. Of food. Add documentarian Grace Lee to that list and you get more than delectable soft-focus close-ups, but also fascinating portraits of Asian Americans and their relationships with the meals they cook, serve, eat, and sell, from Hawaii to Texas to Oak Creek, Wisconsin.
3:20 pm
La Paloma Theatre 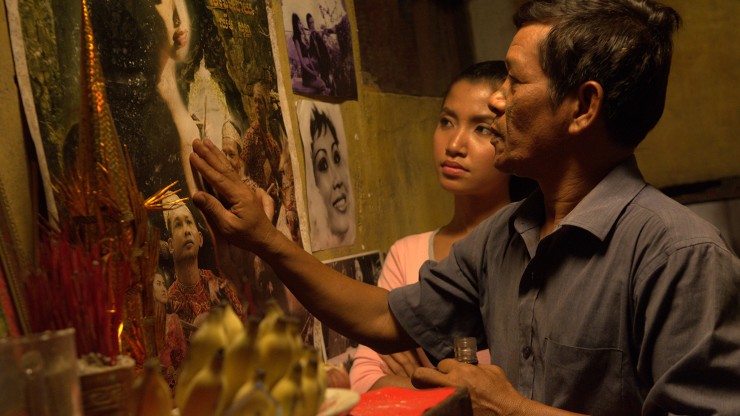 The rebellious Sophoun is milling about a crumbling movie theater when something catches her eye: a picture of her mother from decades ago. Digging into her mom’s history unearths an entire catalogue of glamour from the golden years of Cambodian cinema, inspiring Sophoun to bring the past back to life.
5:15 pm
La Paloma Theatre
see all dates 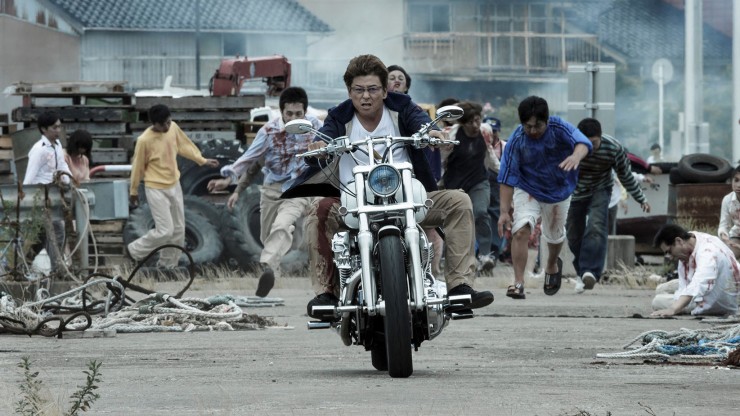 A crew of washed-up yakuza are about to hang up their coats until ZOMBIES ATTACK!! With the help of a high-kicking daughter, a reggae-loving fisherman, a questionable cop, and absolutely zero help from the authorities, they rediscover their calling in Japan’s most pitch-perfect horror-comedy in years.
7:30 pm
La Paloma Theatre
see all dates