SDAFF 2015: MADE IN JAPAN – Tomi Fujiyama, The Art of Humility and Humbleness 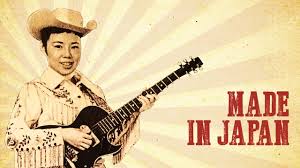 Anyone who saw SDAFF’s official closing night film Friday evening (Nov. 20), Made in Japan, got to the see the true ending of the movie, which was not seen when it had it’s major debut at the SXSW (South by Southwest) 2015 film festival. Directed by Josh Bishop and narrated by Frodo Baggins…I mean Elijah Wood, Made in Japan is a fascinating documentary that tells the tale of how Tomi Fujiyama became the first female Japanese country music star to perform at the Grand Ole Opry, the mecca of country music, in November 1964, playing on the same bill as Johnny Cash. She received a standing ovation for her rendition of Tennessee Waltz.

Now in her seventies, the highly energetic Fujiyama returns to America visiting all the old haunts that eventually led to her historical 1964 debut in Nashville with the underlying hope that she might get a second, life-long dream and final chance to perform at the Grand Ole Opry. 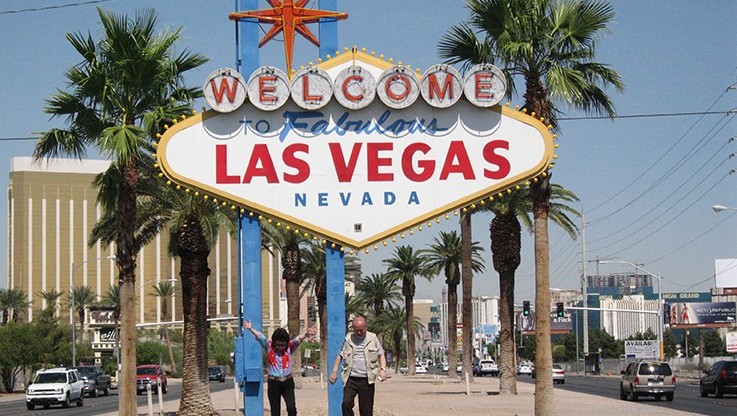 We are drawn in by her infectious and undying love of life, marriage and country Western music as she gleefully travels back through her future with a smile so grand that you can’t help but to cheer for her that she can relive her lifelong dream.

As she runs into all the folks who helped her back then, they relive the old days and memories with each one firmly believing that there is no way that the Opry would turn away this living legend. With great joy and extreme humility she humbly thanks everyone in her past and now present for stepping up to bat for her.

But the Ole Opry is currently more than ever a business of pompous CEO’s that in today’s world, loyalty and respect for its roots is a dying reality that can only be soaked in the green blood of money. They unceremoniously turn her away, with perhaps the underlying sense of their refusal being surreptitiously seeped is Fujiyama’s combination of age, gender and race, we’re not sure…but the Grand Ole Opry has spoken.

And that’s the film, critics reviewed back in March, 2015 where the critic for the Hollywood Reporter  wrote that this film would be better served as seven-minute short. 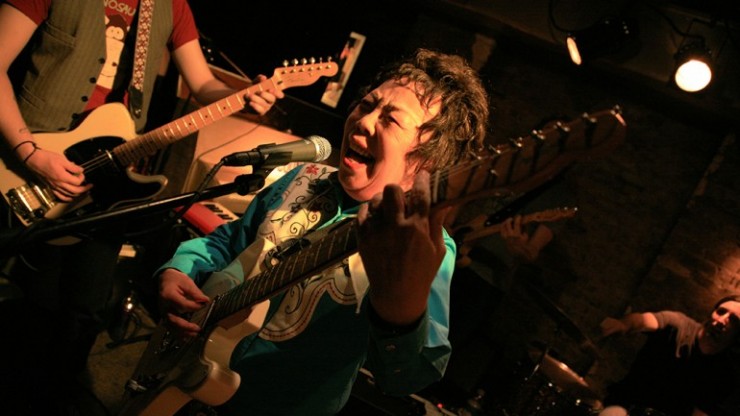 What no critic or even the filmmakers could have foreseen is that due to Made In Japan’s screening at the SXSW, Fujiyama’s endearing and moving story, performance and personality forced the documentarians to shoot a second ending…and this is the film we all saw at the SDAFF.

Tommy Can You Hear Me? was a important song from The Who’s 1969 Rock Opera Tommy, Tomi we can hear you,  is the important message from a 1964 Grand Ole Opry…that at the end of this day, there is also a new dawn, this time, from the land of the rising sun. If you don’t quite get what this means….check out Tommy and then Tomi.