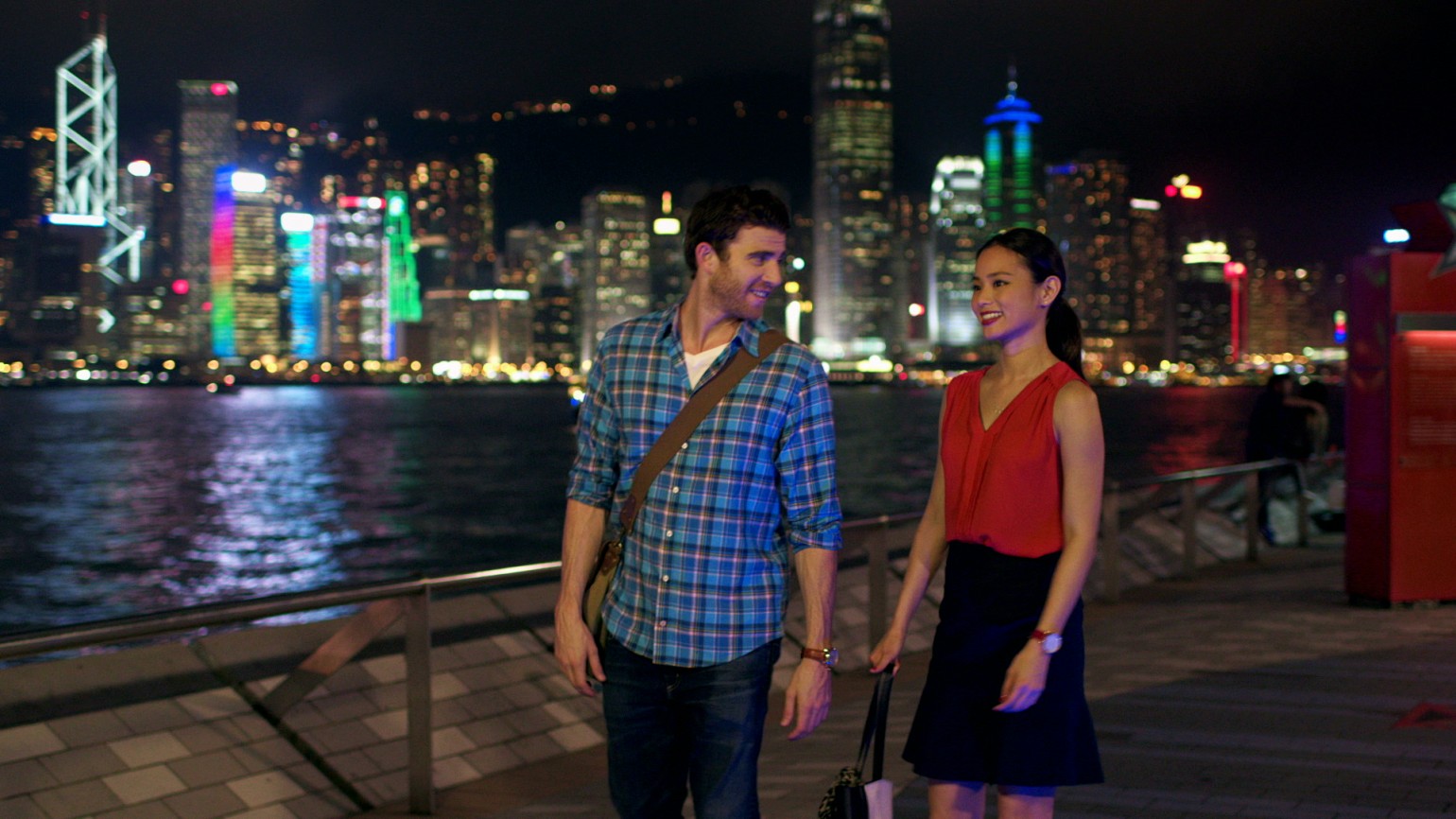 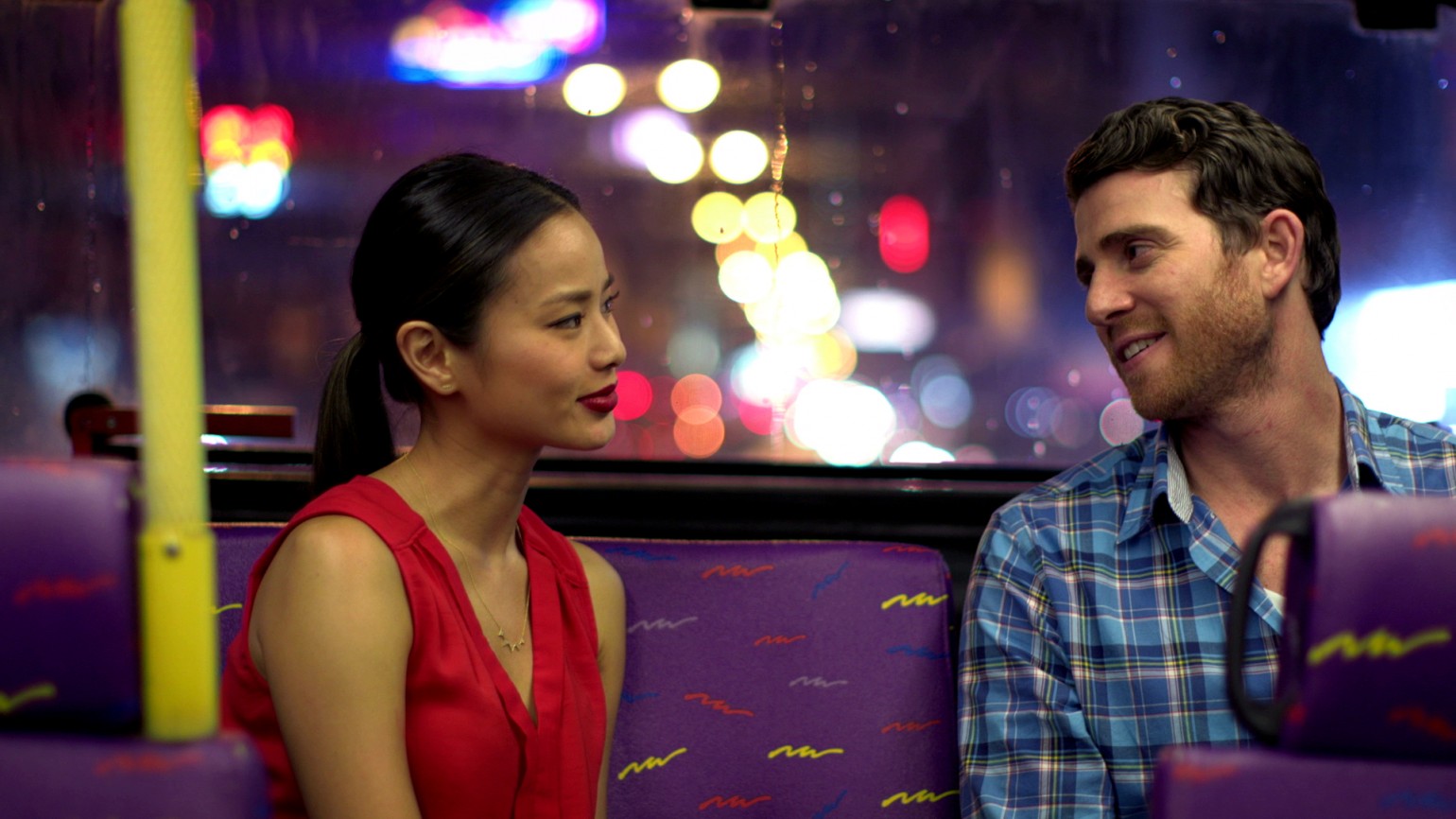 Josh struggles with his lucrative job in finance, his practical-minded girlfriend, and his desire to become a novelist. Ruby, content with her job designing toys, imagines what she could be doing had she pursued her love of fashion design. Both are young American expats who happen to be on the same Hong Kong street when Ruby gets lost and Josh decides to help her find her way.

Soon though, their serendipitous meeting and stroll through the city leads to the kind of expat fantasy that seems to allow for limitless possibilities – even infidelity. Together, they begin to see their desires come within reach, however stymied by impracticality and fear of the unknown.

Based on her own experiences in Hong Kong, first-time director Emily Ting captures that wistful what-if with the help of real-life couple Jamie Chung and Bryan Greenberg as Ruby and Josh. Their chemistry comes alive beneath the beauty of a uniquely globalized metropolis like Hong Kong. Above all, it’s refreshing to see yet another side of Jamie Chung, who already wowed audiences with her dramatic chops in Eden (SDAFF ’12), now settling most comfortably into the role of an ordinary, breezy, good-humored professional. –Tracie Yang 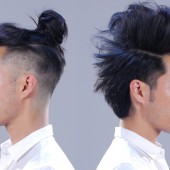 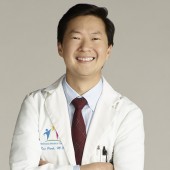 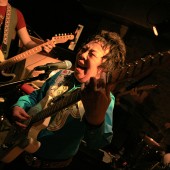 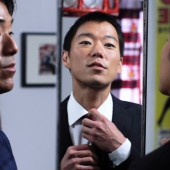 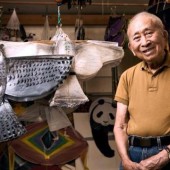