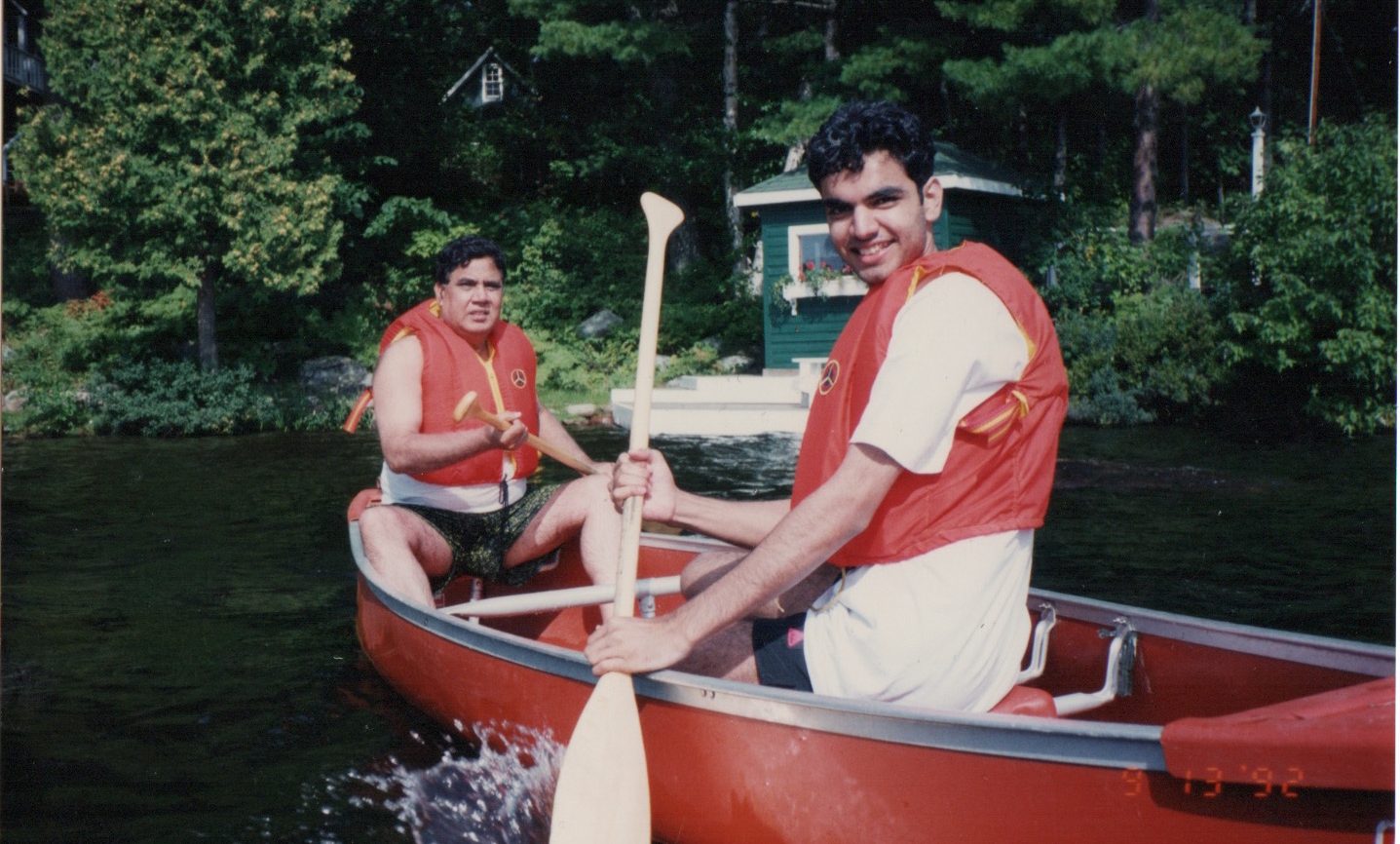 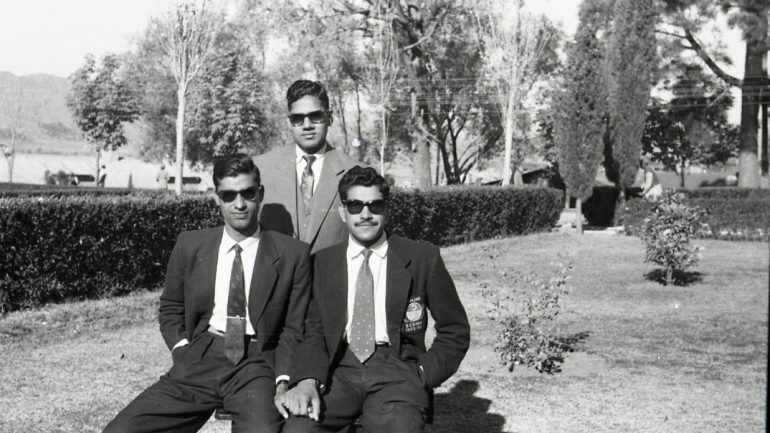 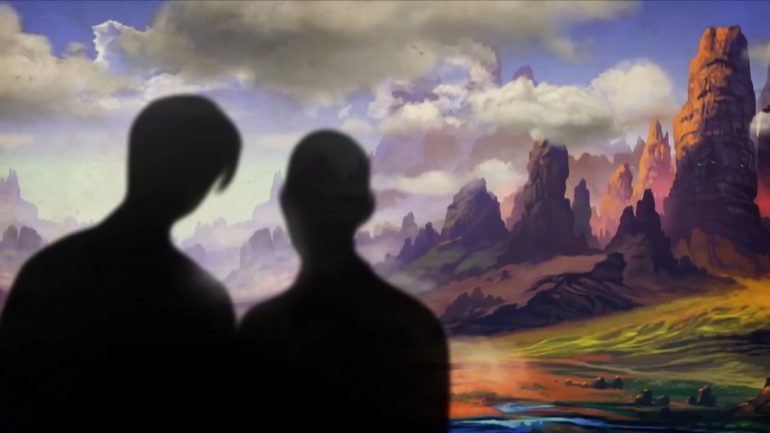 In this personal feature debut, Pakistani Canadian filmmaker Arshad Khan lays bare his struggle reconciling his sexual identity with his father, a devout Muslim. The Khan family immigrated to Toronto in the early 90s, when Arshad was a teenager about to head off to college. There he, for the first time, grew more comfortable with his sexual identity, something he was never able to talk about with parents who became increasingly conservative as they spent time within a fundamentalist diasporic community.

We hear in Arshad’s voice the long road he and his family have traveled, beginning with his early years in Islamabad where he was molested by an uncle, to his eventual return to Pakistan after receiving news of his father’s illness during a pilgrimage there. And though the film is titled ABU, the Urdu word for father, it is as much about Arshad’s mother, whom we see in old home videos as a vivacious woman who danced and sang at parties, but whom we later discover to be perhaps less accepting than her husband.

Combining home video, animation, Bollywood films, and new footage, ABU explores many tensions: between modern and traditional values, between life as a semi-out young gay man and son of devout Muslims, between being brown and gay in Canada, between assimilation and fundamentalism, between what once was and what can still be. As a lifelong videographer, Khan has much material from which to craft this meditation, which he describes as “a cathartic journey on the way to mutual acceptance through tales of migration, self-discovery, spirituality, sexuality, and love.” –Wilda Wong 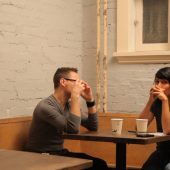 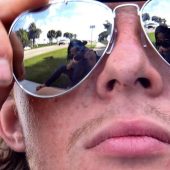 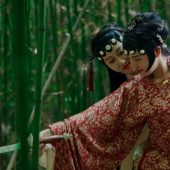 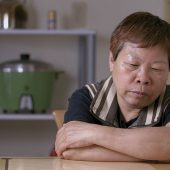