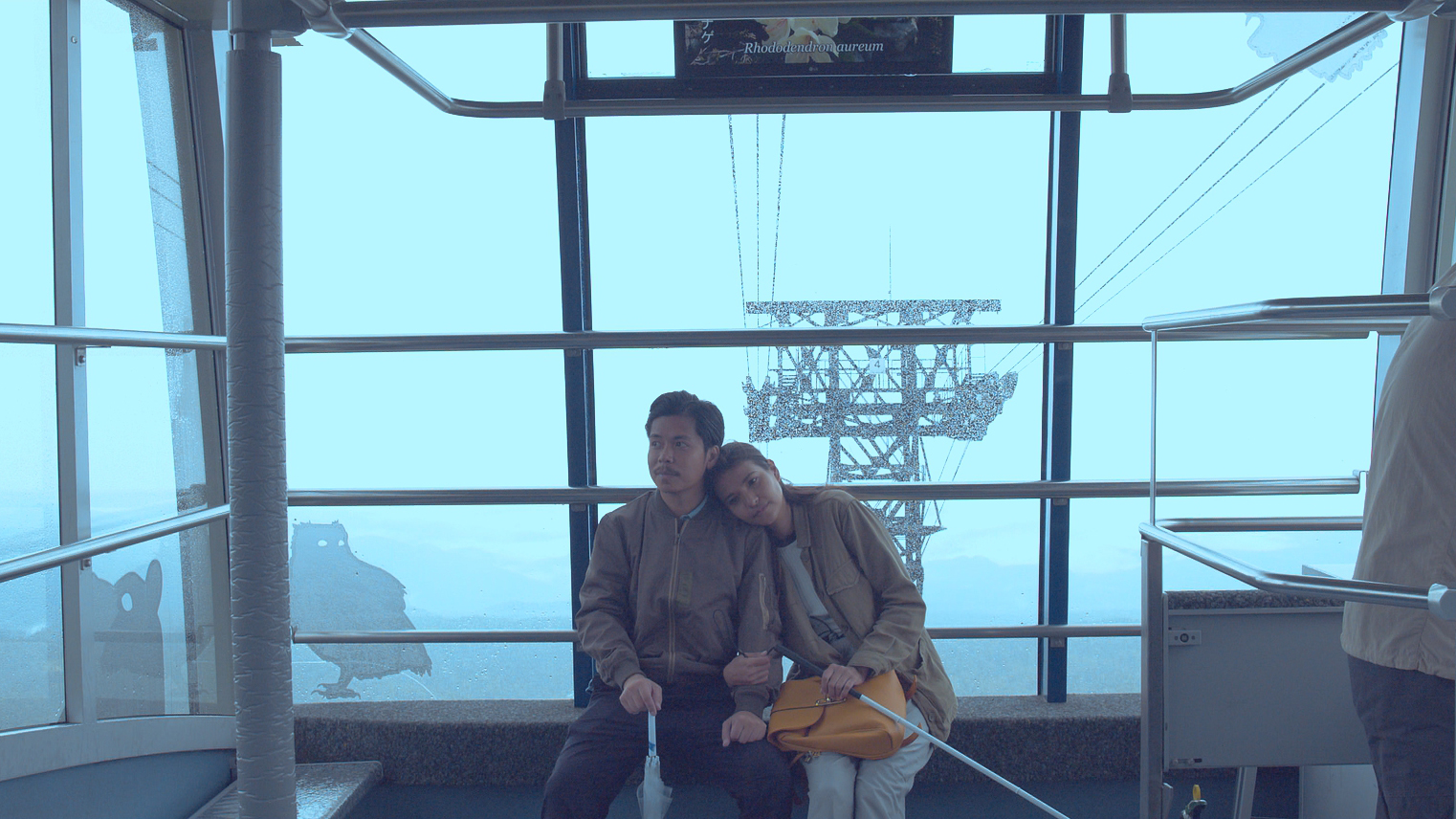 Our closing night film may be on Friday, Nov. 17, but the festival’s not over! By popular demand, we have an extra Saturday of crowd-pleasers and the sole screenings of two of the festival’s funniest films: THE FEELS (starring Constance Wu) and THE PROBLEM WITH APU (starring nearly every South Asian American comedian out there). The screenings will be at the Museum of Photographic Arts in Balboa Park. 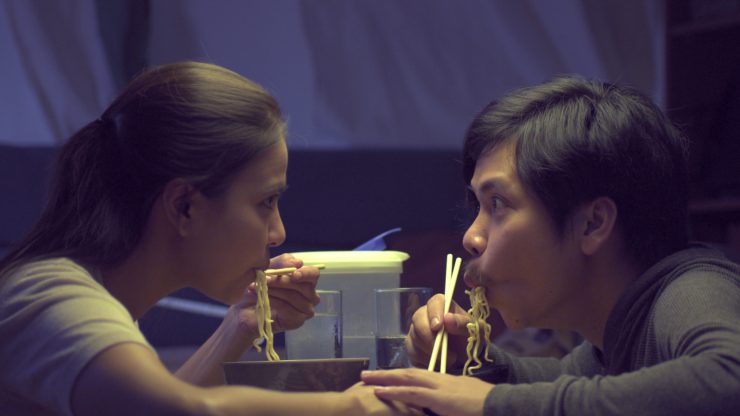 KITA KITA (I SEE YOU)

Two Filipinos cross paths in Japan. She, a tourguide who recently discovered her boyfriend’s infidelity. He, a quirky neighbor who knows that the road to an OFW’s heart is the smell of adobo. Told in three parts that turn the meet-cute on its head, the deeply affecting KITA KITA is unlike any Filipino rom-com in recent memory.
1:00PM
Museum of Photographic Arts
see all dates 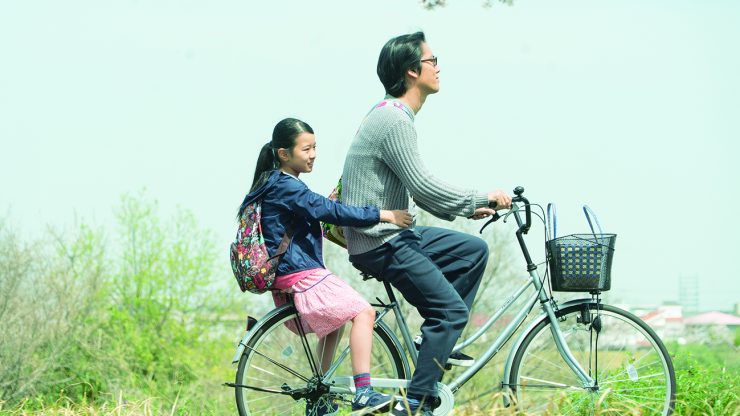 With her mother gone, 11-year-old Tomo lives with uncle Mako and his partner Rinko. In this big-hearted and empathetic family dramedy, Tomo and Rinko develop a bond which they hope will lead to the warmth and maternal love for which both have been longing.
3:05PM
Museum of Photographic Arts
see all dates 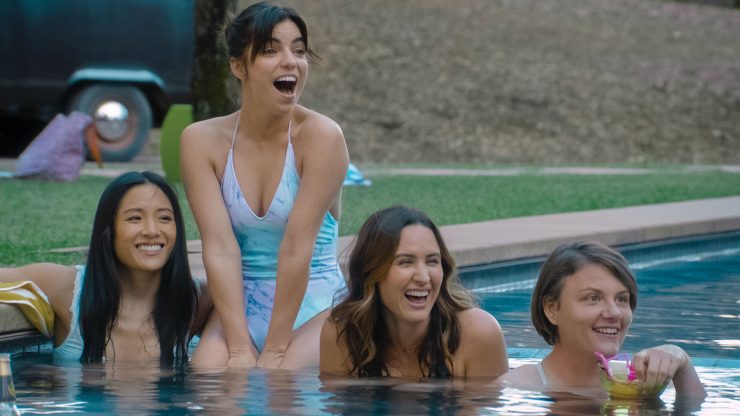 Constance Wu stars in this hilarious romp about a lesbian couple’s bacherlorette weekend, when one of the fiancées admits to having never had an orgasm. Talking about sex can be fun, awkward, painful, and liberating, and THE FEELS delivers on all that plus more: an ensemble cast that captures the joyous spontaneity of friendship.
5:45PM
Museum of Photographic Arts 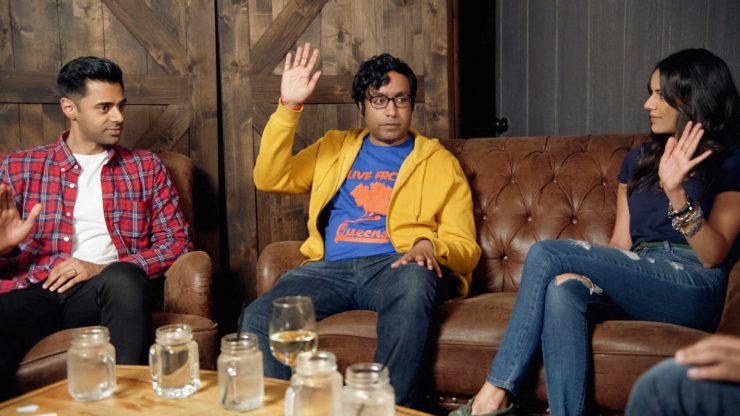