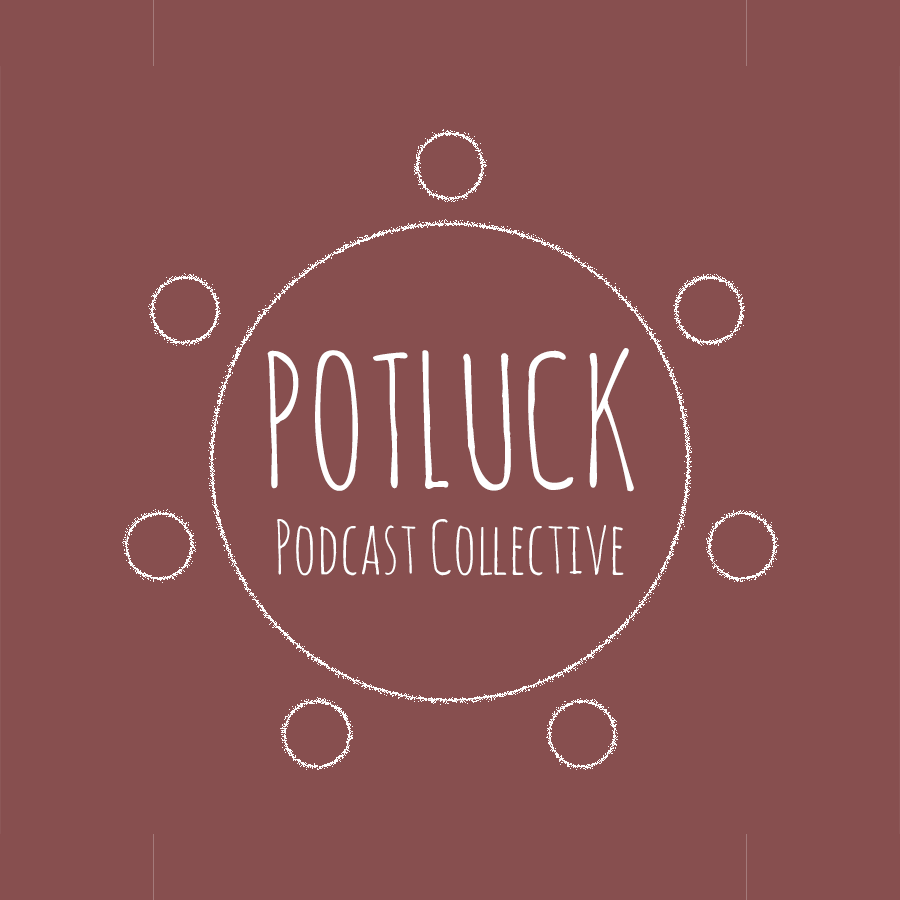 Last October, some of the most prominent Asian American podcasters joined forces to form the Voltron of pop culture critics, comedians, and storytellers. The idea was to bring different voices and perspectives to the table. The result: the Potluck Podcast Collective. Banding resources to elevate each other’s airwaves, the Potluckers have interviewed celebrities, discussed books and movies, highlighted both established and emerging creatives, and engaged in essential conversations in Asian America.

Since its establishment, Potluck has also held live recording events at the Comedy Comedy Festival and the Los Angeles Asian Pacific Film Festival. These gatherings allow audiences to glimpse behind-the-scenes of their favorite podcasts before they’re aired, and even participate in the conversation.

This Nov. 11, three of the Potluck podcasts will be recording live at SDAFF. Come check them out! 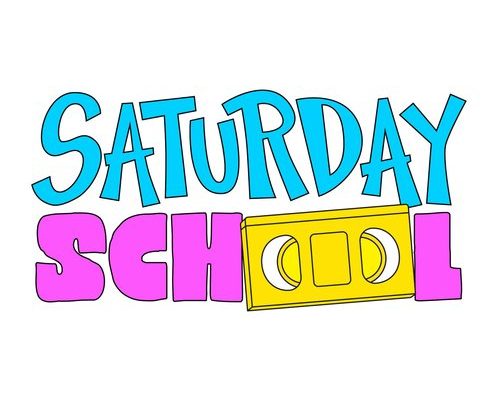 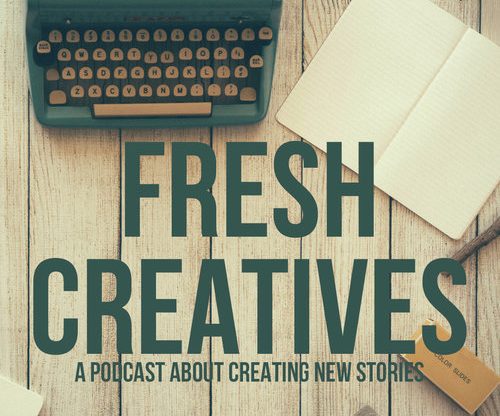 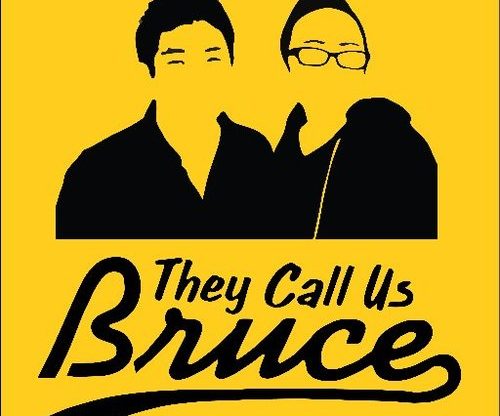 PANEL 3: THEY CALL US BRUCE