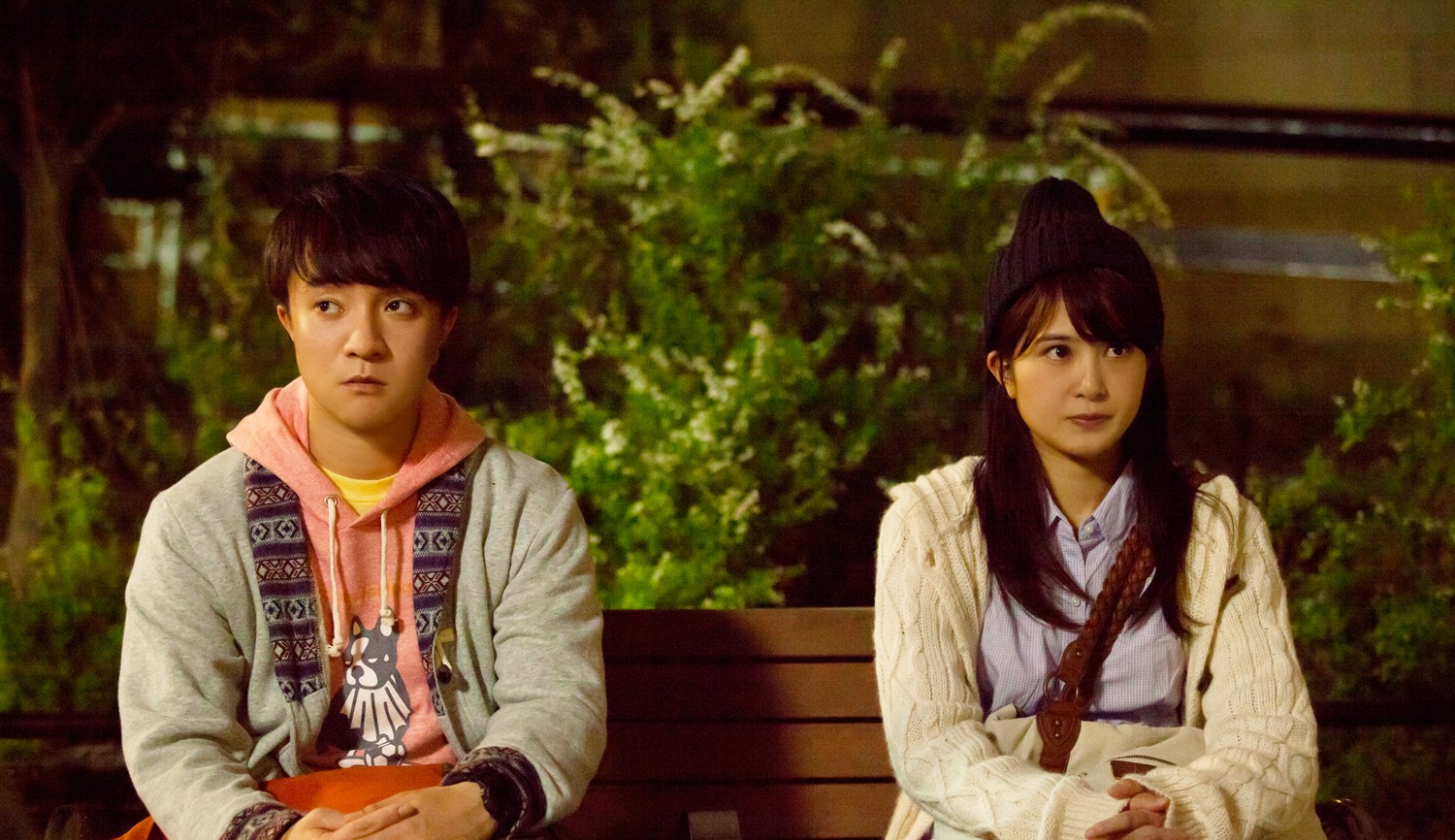 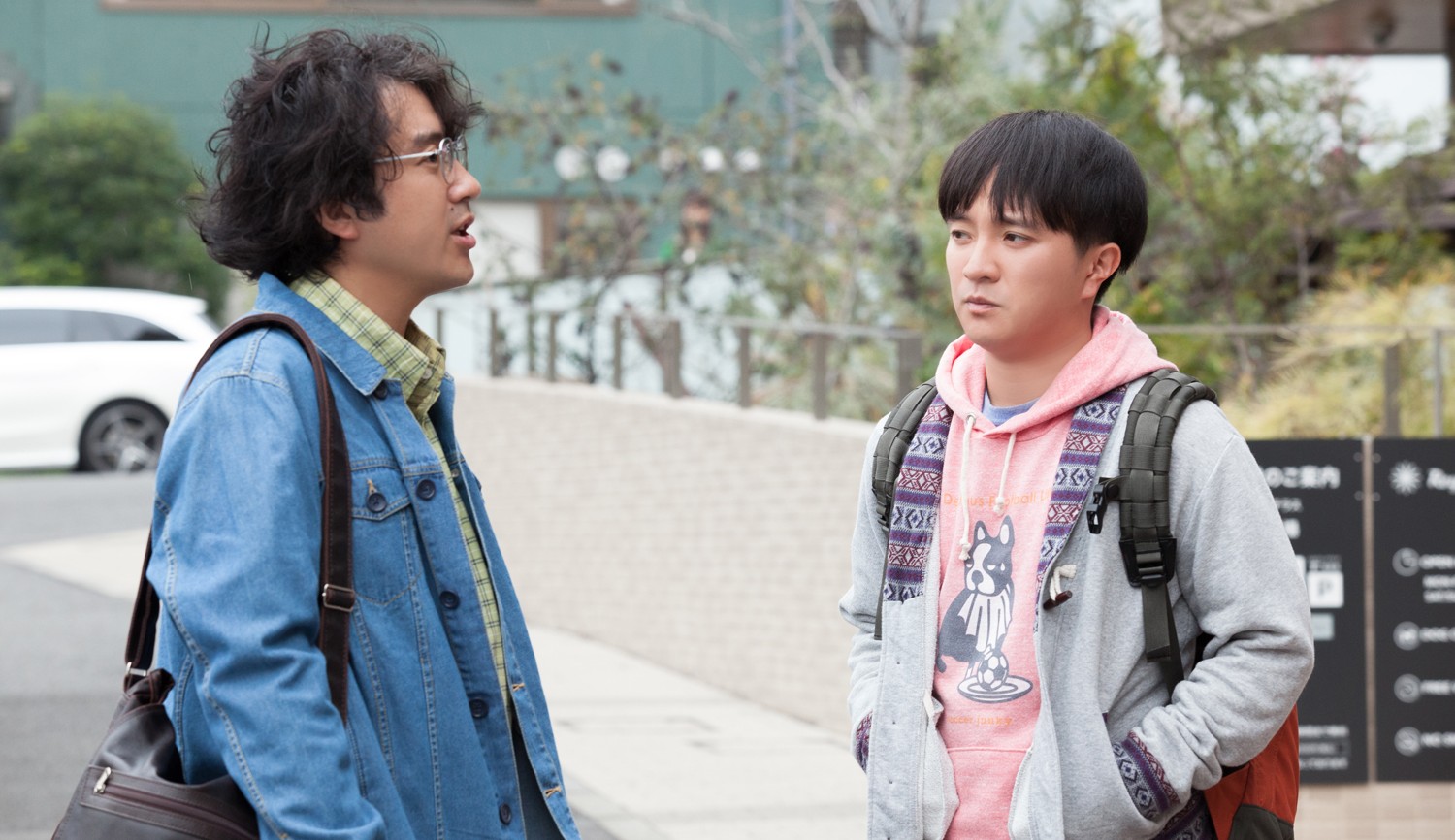 Perennial loser Susumu Okada (Gaku Hamada) wingmans for his heartsick friend and colleague, a socially maladjusted dreamer who has fallen helplessly in love with Yuka Abe (Aimi Satsukawa), the gorgeous café waitress next door. When his friend proves hilariously inept at speaking to women, Susumu is forced to take matters into his own hands, a development which inadvertently wins him Yuka’s affection and lands him in an ethical dilemma: does he betray his friend, or does he seize what may be his one real shot at true love?

Don’t get too comfortable with this innocent-sounding premise, however. Jealousy abounds and danger is imminent. What starts off as a puppies-and-rainbows romantic comedy rapidly escalates into a blood-and-gore serial-killer-slasher frenzy. Seriously. Love fills the air at the same time brain juice splatters the walls. As Okada and Abe resolve to keep their relationship a secret, the sinister shadow of her old stalker lurks behind the scenes, murdering indiscriminately with methods that get more and more brutal the closer his hormonal rage inches toward critical mass.

Consider yourself warned. Director Keisuke Yoshida has a wonderful knack for heartwarming moments of innocence, and is just as skilled at transforming those scenes into bone-chilling and sexually-depraved portraits of the human condition at its very lowest. Come for the forty-some odd minutes of lovey-dovey goodness; stay for the remaining forty minutes of mutilation anxiety and the dreadful, inconsolable feeling that nobody wins in the end. –Thomas Jin 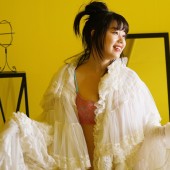 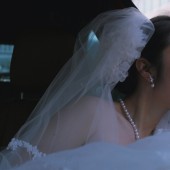 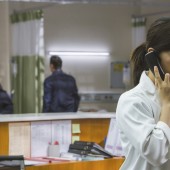 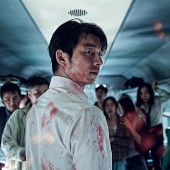