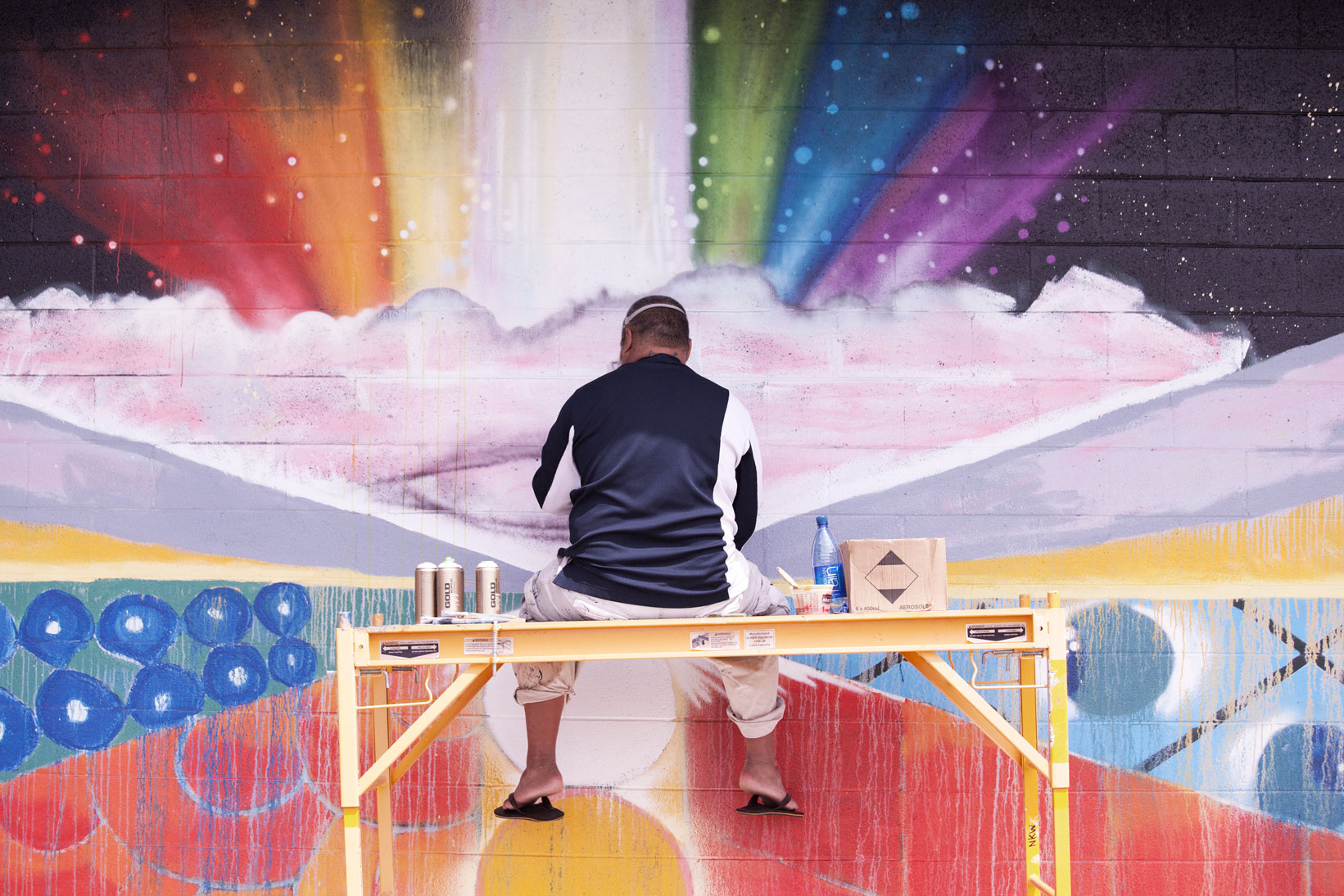 For the fourth year now, we’re proud to end our festival in the City of Encinitas — specifically, at the historic La Paloma Theatre, where we will be showing repeats of three crowd-pleasers and the exclusive screening of Tadashi Nakamura’s Hawaiian graffiti documentary, MELE MURALS. 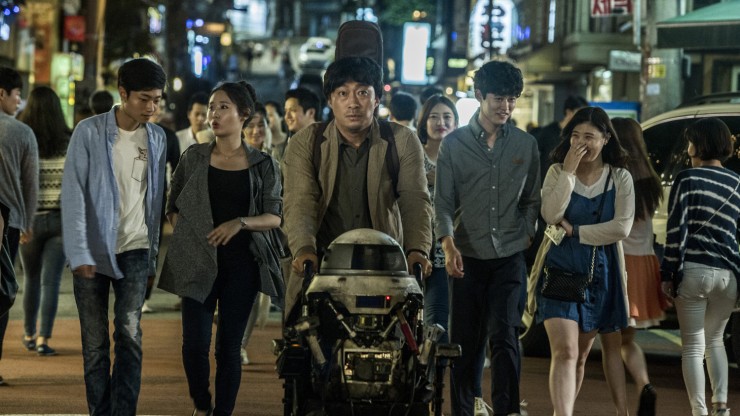 A father who has been searching for a missing daughter gets a renewed sense of hope when he discovers that the robot he found on the beach has a knack for locating people and data. Part E.T., part R2-D2, Sori is a wondrous sci-fi creation, bringing life to a most unusual and touching buddy comedy.
1:00 pm
La Paloma Theatre
see all dates 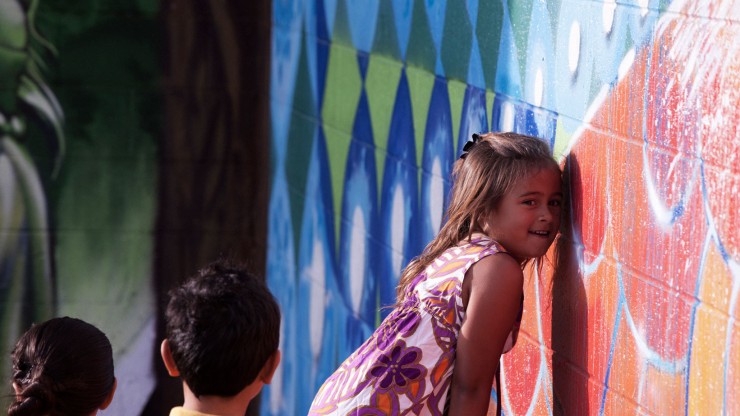 Graffiti writers Estria Miyashiro and John “Prime” Hina join forces in this colorful documentary about the Hawaiian youth art program Mele Murals, through which they teach kids to explore their creative side, and end up with lessons about identity, art, and selfhood of their own.
3:25 pm
La Paloma Theatre 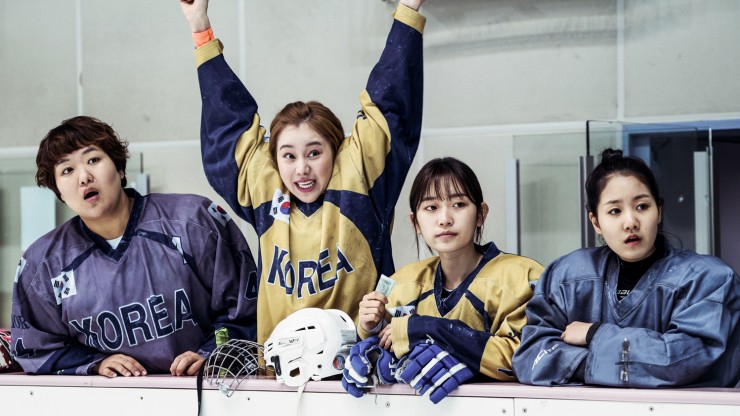 A short-track racer, a figure skater, and a random collection of other athletes who definitely don’t play hockey insist on becoming South Korea’s national women’s hockey team. To convince the sports bureau of their worth, all they have to do is win bronze in a tournament that only has four teams.
5:30 pm
La Paloma Theatre
see all dates 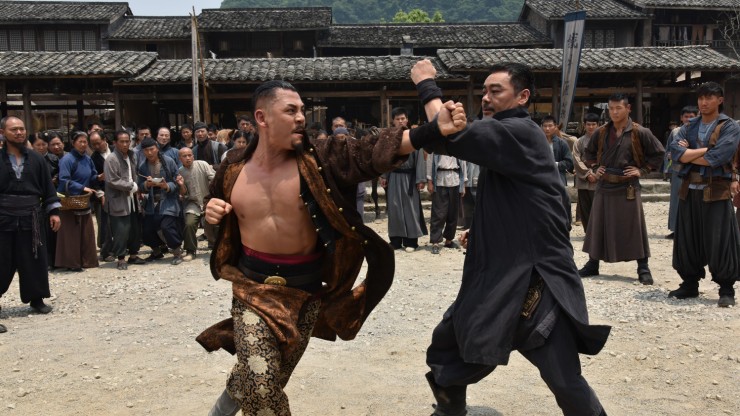 In warlord-era China, a small town is terrorized by officials who think they live above the law, killing at will and leaving the town’s sheriff and local militia without options other than defeat. That is, unless they can transcend their fear and fight back. Action choreographed by the legendary Sammo Hung.
8:10 pm
La Paloma Theatre
see all dates