Often times without realizing it, some stories write themselves. I have been moved by two Korean films during the festival: Sunday’s (Nov. 6) centerpiece film Aka Seoul and last night’s (Nov. 9) The Last Princess. Both films are about Koreans who had no choice in leaving Korea and how they struggled to find their way back home to Korea.

During the summer of 2013, as part of the documentary series AKA Dan, filmmaker Jon Maxwell accompanied fellow Korean adoptee Dan Matthews, an alternative hip-hop artist and a prodigal brother of Pacific Arts, to Korea to document Dan’s reunification with his biological parents and for the first time meet a twin brother he never knew he had. The film was essentially about reconnecting with family and culture.

A few years later Maxwell and Dan are back in Korea filming AKA Seoul, with four other Korean adoptees by their side that were raised in different parts of the world, where each one is searching for more than just their identity, culture and birth parents. Seoul is not specifically aiming for creating tearful reunion scenarios but for each of the five to perhaps find some kind of balance by digging deeper into understanding what does it psychologically and emotionally mean to be adopted and how does that affect their souls.

Dan is keen on having his adoptive parents meet his birth family; Min, a transgender male from San Francisco walks the streets of Korea for the first time as a man; Chelsea’s path has taken her back to Korea via Minnesota to Colorado because her adopted parents wouldn’t accept her after she came out; Peter traverses back alley Seoul to uncover the veneers of his selfdom kingdom; and Siri, who was raised in Sweden and now lives in Glasgow, Scotland (Rangers or Celtic?), is searching for clarity as to what will meeting her birth mum accomplish. 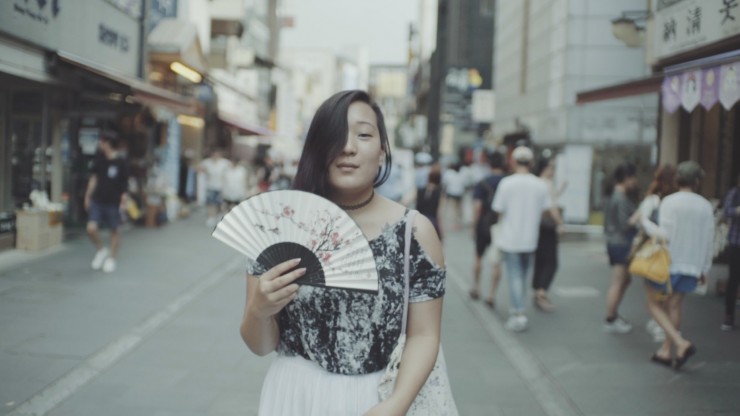 On a final non-related note, I had to giggle when I noticed that Seoul used English subtitles to translate Siri’s Scots accent…and even some of those didn’t match up.

Based on Kwon Bi-young’s novel of the same title, The Last Princess is about 13-year-old Princess Deokhy, the last princess of Korea’s Kingdom of Choson (yes, she was the chosen one) who after witnessing her father Emperor Gojong being poisoned to death by villainous Japanese invaders who rule Korea, is ripped away from her family and country, and exiled to Japan, where she is forced to learn and act Japanese. The movie depicts her numerous failed efforts to return to Korea.

Similar to China, historically, Japan has always been the number one nemesis of Korea and that officially dates back to the Imjin War (1592-1598), Japan’s first invasion of Korea during the Choson era (1392-1897). The then newly formed Korean Empire was annexed by Japan in August 1910. However, the unofficial first invasion is seeped in martial arts history and it explains why Japan has always detested China and Korea. 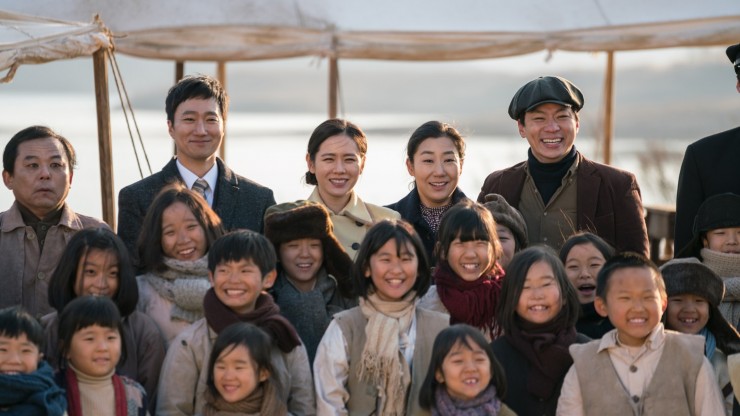 During Korea’s Three Kingdoms (Koguryo, Paechta, Silla) in AD 663, the Chinese Tang Dynasty backed the Silla, and Japan (under Yamamoto) backed the Paectha. The Tang-Silla combo utterly defeated Japan, and this tremendous loss of face stewed for over 900 years until the Imjin War (now that is what I call holding onto a grudge). To honor the Emperor of China the Korean’s created the martial art of Tangsu (today, tang soo do), and that art was used to train Korea’s top notch military warriors, the Hwarang, which became the foundation of yet another well known Korean martial art, hwa rang do. 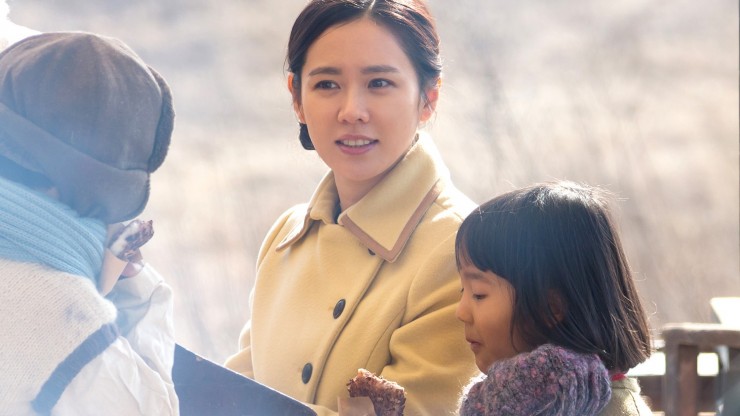 Director Hur Jin-ho was inspired to make the movie after watching a TV documentary about Deokhy and was greatly moved by the scene showing the princess reuniting with her court ladies at Gimpo Airport, when she was finally allowed come home to Korea after spending 38 heart-wrenching years in Japan.

Hur’s film is a mix of fact and fiction with one of the main characters Kim Jang-han being a fictional character that connects the various major time periods and historical events into a flashback oriented film that successfully binds the story in a non-linear fashion that doesn’t take away from the linear notion of the story. 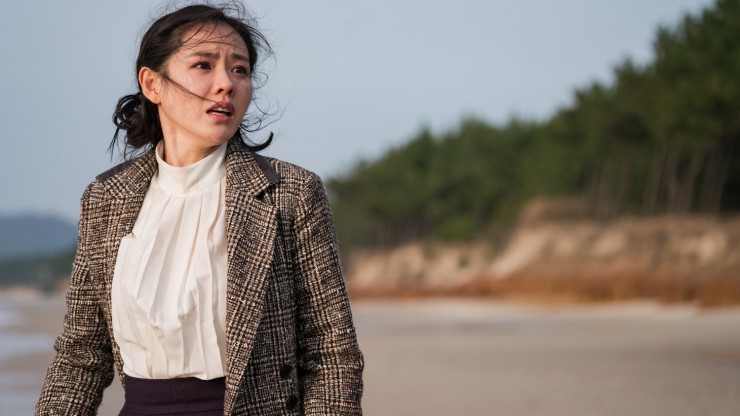 Apart from all the nastiness, stress and feelings of helplessness that the audience bears witness to Deokhy life and times, the most frustrating arc in the film centers around the Korean traitor turned Japanese lackey Han Taek-soo. Han is heavily insinuated as the man who poisoned Deokhy’s father, was instrumental in getting her exiled to Japan and it was he that viciously and sneeringly thwarted each of her numerous efforts to return to Korea, yet he suffered no consequences for his actions and gets off scot-free.

Where’s those famous Korean Hwarang warriors when you need them?