This year’s winners will be announced at the Gala Awards Dinner on Nov. 5. 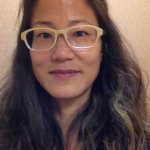 Jacqueline Kim shared a special jury prize with co-writer Jennifer Phang at Sundance 2015 for their multi-disciplinary collaboration on the 2015 feature Advantageous (currently on Netflix). Ms. Kim began in film as an actor (Disclosure, Charlotte Sometimes, Brokedown Palace, Red Doors) and has since co-written four features, produced and directed original works, and continues to compose as the entity, This I Heard. Currently she explores studio art with focus on cross-sensorial connections between graphic representation, space, and audio experience. 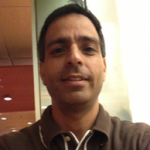 Yazdi K. Pithavala is a lead reviewer and podcaster for Moviewallas.com, where he also provides coverage of film festivals. He has been writing about cinema on his personal blog since 2009. He is a member of the San Diego Film Critics Society, and was elected Secretary in 2014. He has been a guest on Midday Edition at KPBS to discuss film. There is nothing he would rather spend his time doing than attending film festivals. 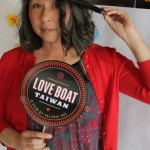 Valerie Soe’s experimental videos, documentaries, and installations, which examine gender and cultural identity and anti-racism struggles, have won prizes and exhibited worldwide. She writes on Asian/American art, film, culture, social media, and activism and is the author of the blog beyondasiaphilia.com (2012 Art Writers’ Grant from Creative Capital/Andy Warhol Foundation). She is currently in production for her latest documentary, Love Boat: Taiwan and is Associate Professor of Asian American Studies at San Francisco State University. 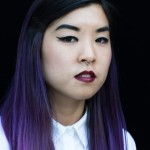 So Yun Um is a Korean-American film critic and filmmaker. She runs the film website and YouTube channel So’s Reel Thoughts, which highlights international, independent, and genre films. She writes a bi-weekly column called “Badass Femmes” for Crome Yellow and is the creator of the #GirlTalkSeries. She is affiliated with various Los Angeles film festivals and is part of the Women Film Critics Circle and SAD ASIAN GIRLS CLUB.