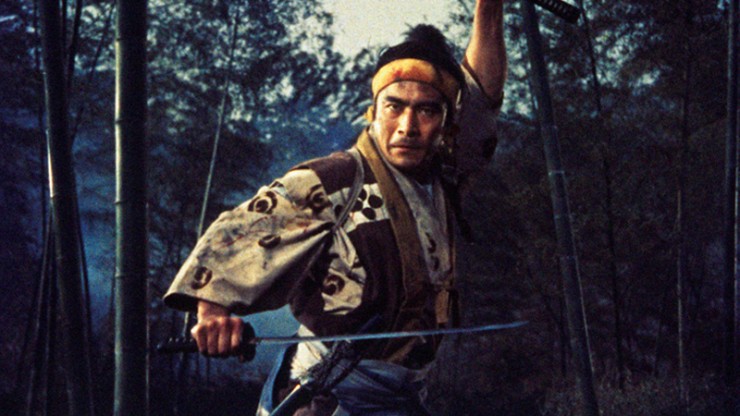 Eek, yikes, and OMG…SDAFF 2016’s 10-day film festival has gone by faster than a squirrel on a rocket ship. Closing night over, America has a new President, who in high school never visited the principle’s office, and half the country feels like doing the samurai warrior, i.e., committing hara kiri. Bad idea. Yet those that attended tonight’s closing film had a great idea, they saw the gripping documentary Mifune: The Last Samurai, not to be confused with Tom Cruise’s notion that perhaps a white dude should be the last samurai, he is now at the most the second to last samurai.

All joking aside, Mifune pays powerful tribute to the legendary and first Asian film star that received international fame and notoriety decades before Bruce Lee, Japanese actor Toshiro Mifune (1920-97), who along with renowned director, the Emperor of Japanese film Akira Kurosawa, solidified the golden era of Japanese cinema, making chambara (sword fighting films; so named after the sound effects caused by clashing swords) an important part of global cinema history. 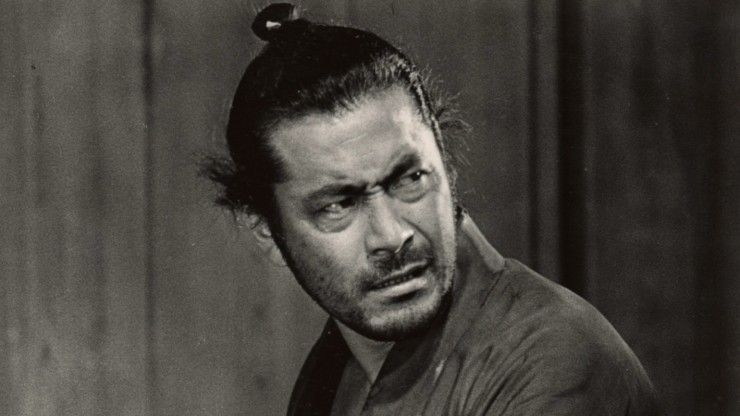 In a touch of beautiful serendipity, I saw my first samurai film at the V Drive-in in Vestal, New York in 1973, Mifune’s Red Sun (1971), which was followed immediately by the first kung fu film I ever saw, Bruce Lee’s Fists of Fury (1973), a movie that literally saved my life and you’ll understand why if you read my previous blog on Call of Heroes.

Directed by Steven Okazaki and narrated by Keanu Reeves, the rich archive silent film footage reveals the early years of chambara films and it’s subsequent growth, then just as the genre was about to die along came two legends of cinema.

The documentary also focuses on six of Mifune’s greatest film achievements as well as stories about his birth in China and his role as a Japanese soldier stationed in China and his accidental introduction into film. Unfortunately, the loony happenstance behind his cinematic beginnings was omitted.

But not for long…I’m here. 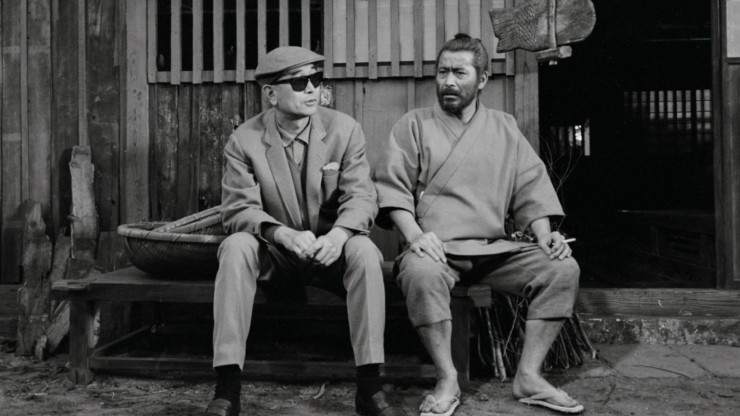 Born in Manchuria, China, Mifune was an aerial photographer for Japan’s Imperial Air Force. After World War II, which everyone interviewed in the film didn’t try to down play it like today’s Japanese Government does, Mifune thought that with his photographic background he might find work in Japan and eventually submitted an application to be an assistant cameraman at Toho Studios.

During his interview, one of the panel members asked him to laugh. Taken aback and insulted by the question he becomes angry thinking that they are trying to make a fool of him and stubbornly refused to do their bidding. He was dismissed from the interview. However, an elderly white-haired gentleman with a mustache in the room persuaded the judges to call him back. Upon his return, Mifune is asked to act drunk. Adding insult to injury, a young man wearing a floppy hat enters the room and watches.

Now even more upset, he begins to launch into an angry alcoholic tirade, gets violent, slumps in his chair and then menacingly glares at the judges. He was hired on the spot by the white haired, mustache wearing man Kajiro Yamamoto, Japan’s most famous director at the time. The man in the floppy hat was being mentored by Yamamoto, his name was Akira Kurosawa. As the famed American broadcaster Paul Harvey used to say at the close of his radio programs, “And now you know the rest of the story. Good day.” 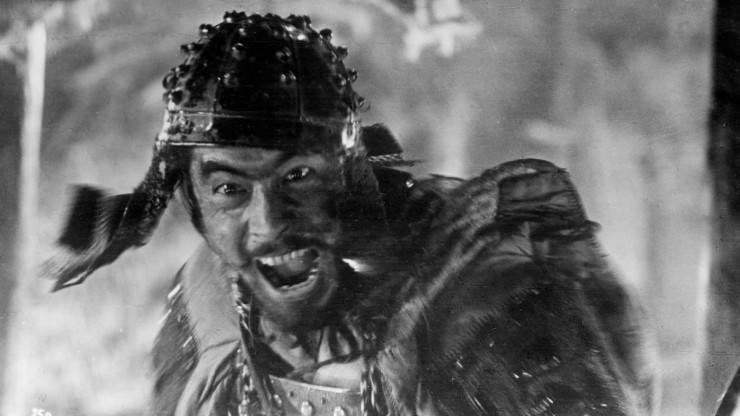 Apparently Mifune’s job application ended up in the wrong department and he accidentally ended up in a room where he was one of 4000 actors auditioning for Toho studio’s new faces talent hunt.

The documentary also features interviews with renowned Japanese actors, directors and starlets, as well as with family members and getting precious interview material from the likes of Steven Spielberg and Martin Scorsese.

Though it’s nearly 20 years since his death, with a gruff disposition, searing eyes and facial frown, Mifune is still the quintessential samurai actor, character and caricature of all time. With his love for fast cars, quick to the drink and never turning down a fight (often times doing all three at the same time), in a heartbeat he would have blended in well with the Hollywood hard men of the times.