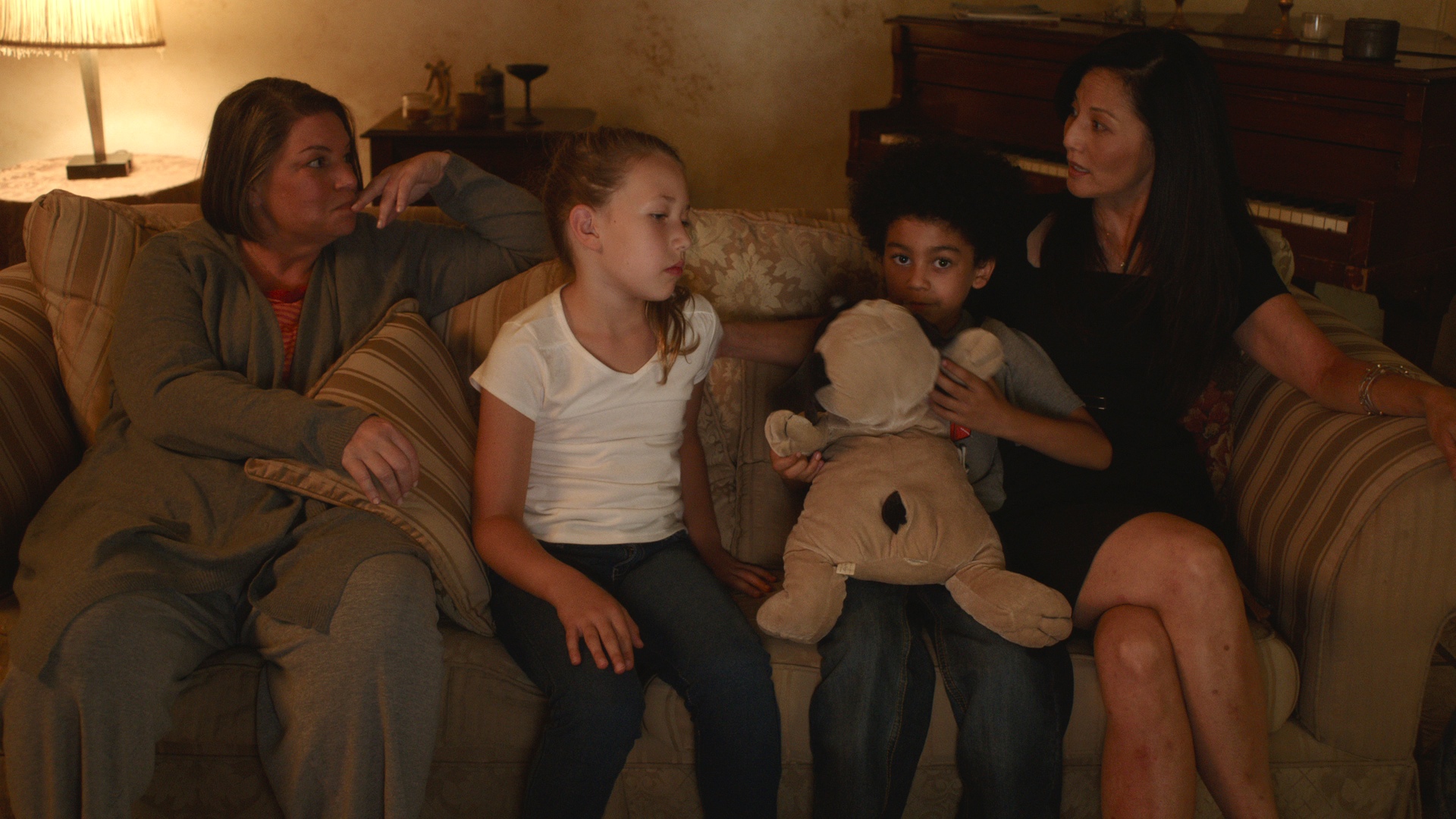 From mama drama and a possessed phone to an off-the-rails dinner party, the queer life sometimes veers over the top. 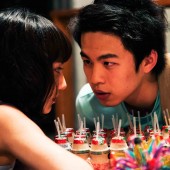