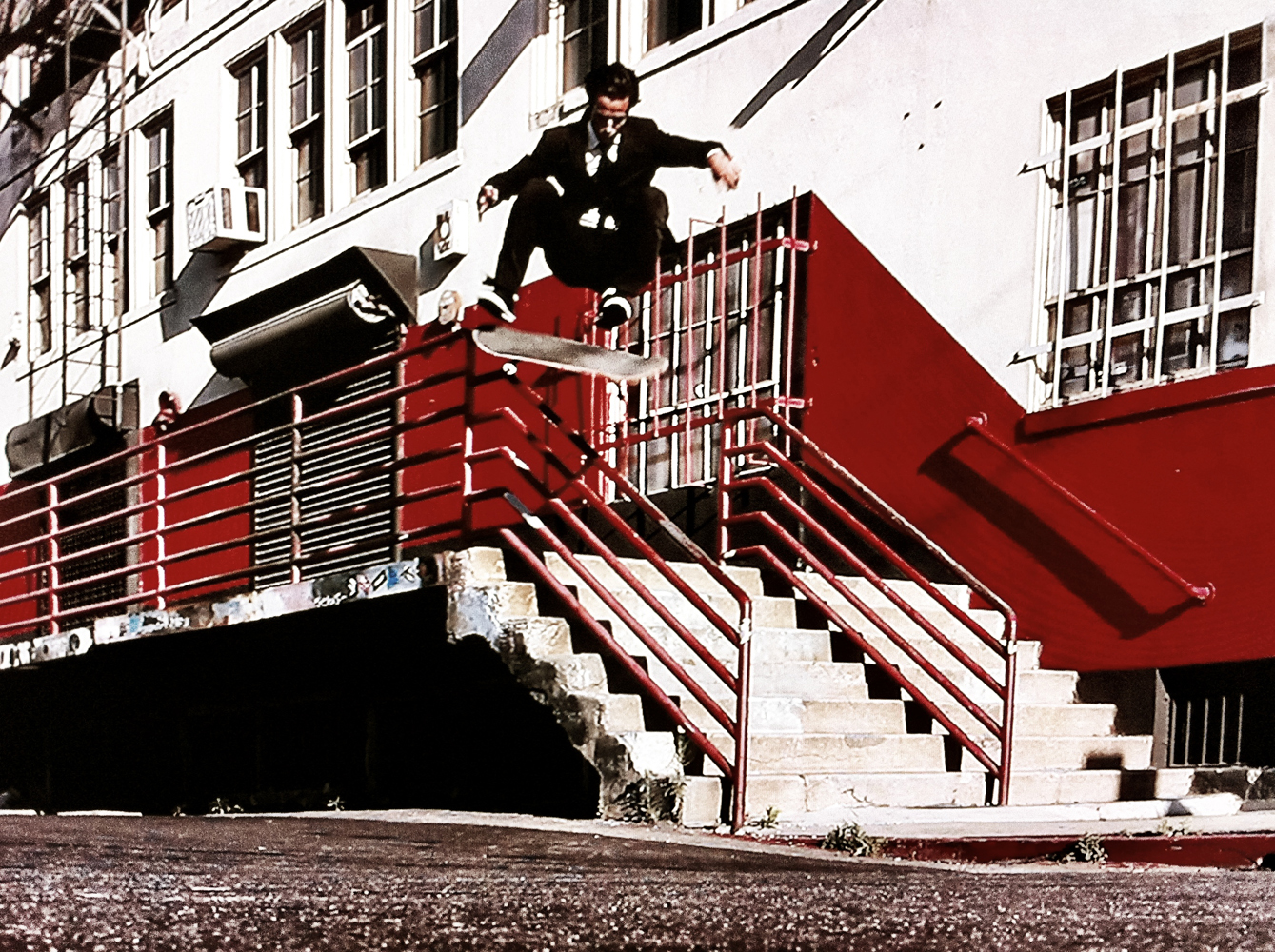 When I edited Giant Robot from 1994-2010, most readers probably didn’t understand why an Asian pop culture magazine would feature so much skateboarding. The reason was that skating has informed and influenced pretty much everything in my world: the music I listen to, the art I like, the clothes I wear, and the places I go. Cinema, too. ANIMAL STYLE features new, excellent work by independent American filmmakers (who happen to be my friends) who brilliantly convey not only the rush of rolling on four wheels but also how the energy and creativity spill over into so many other facets of life. – Martin Wong