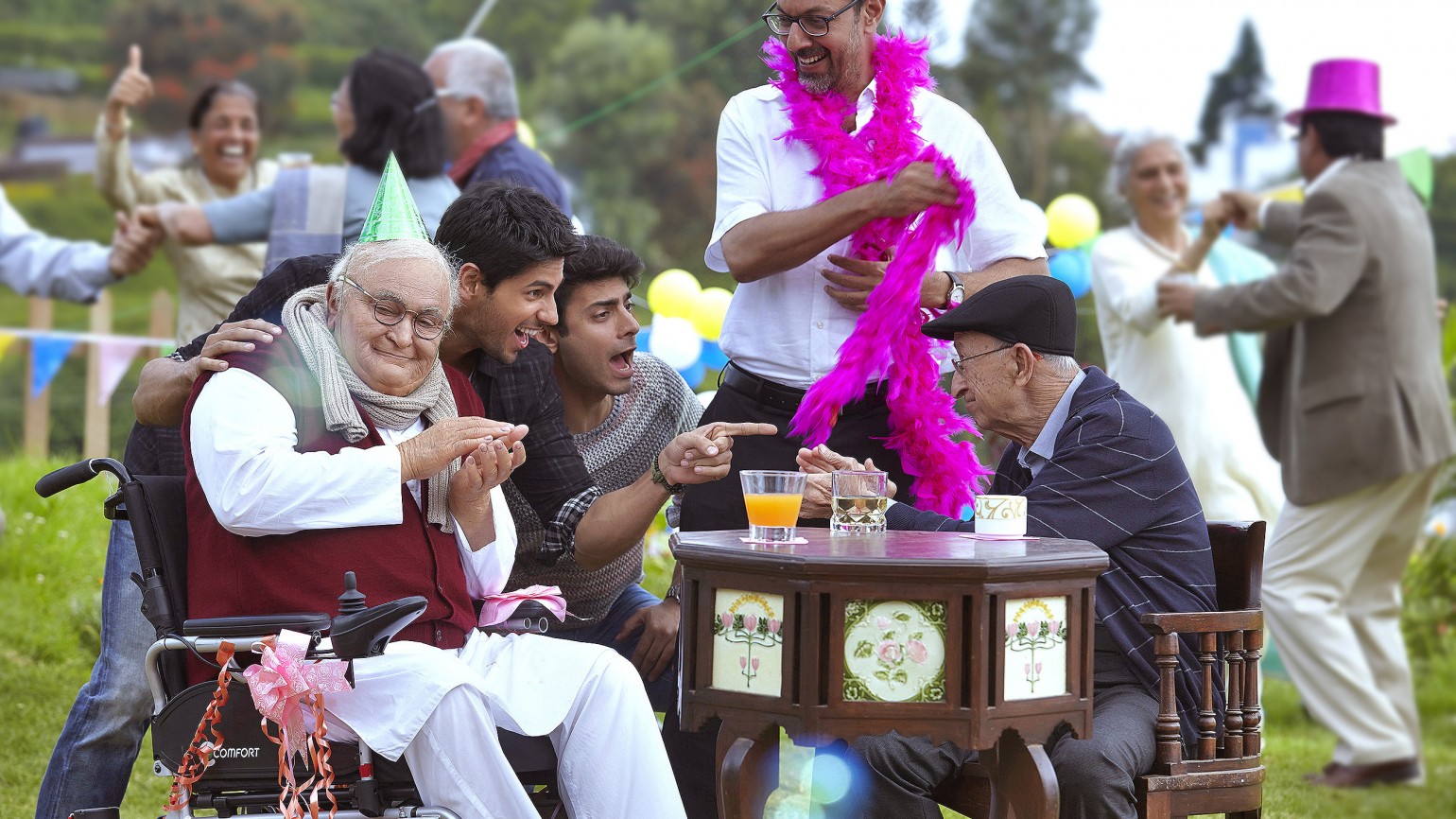 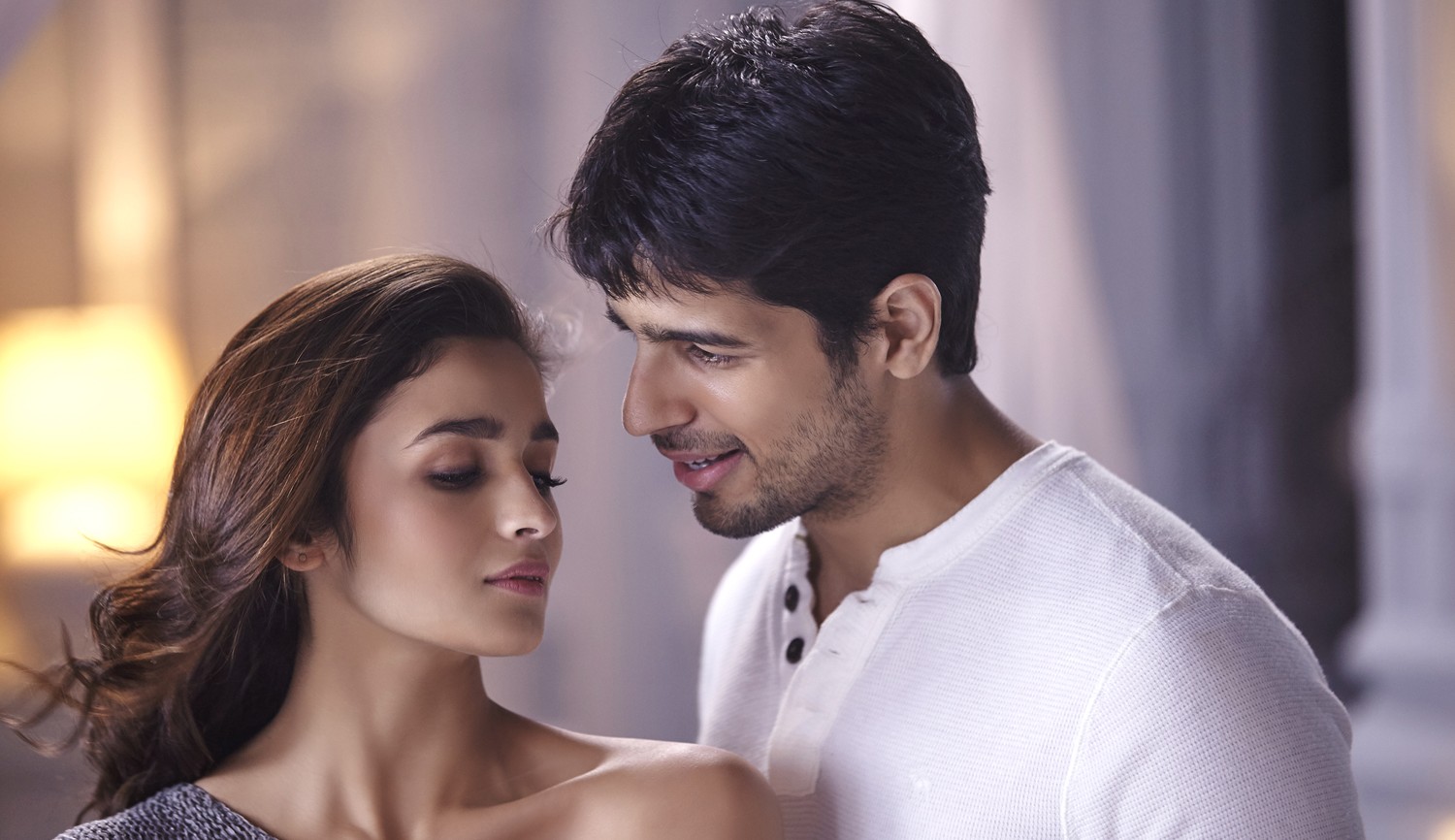 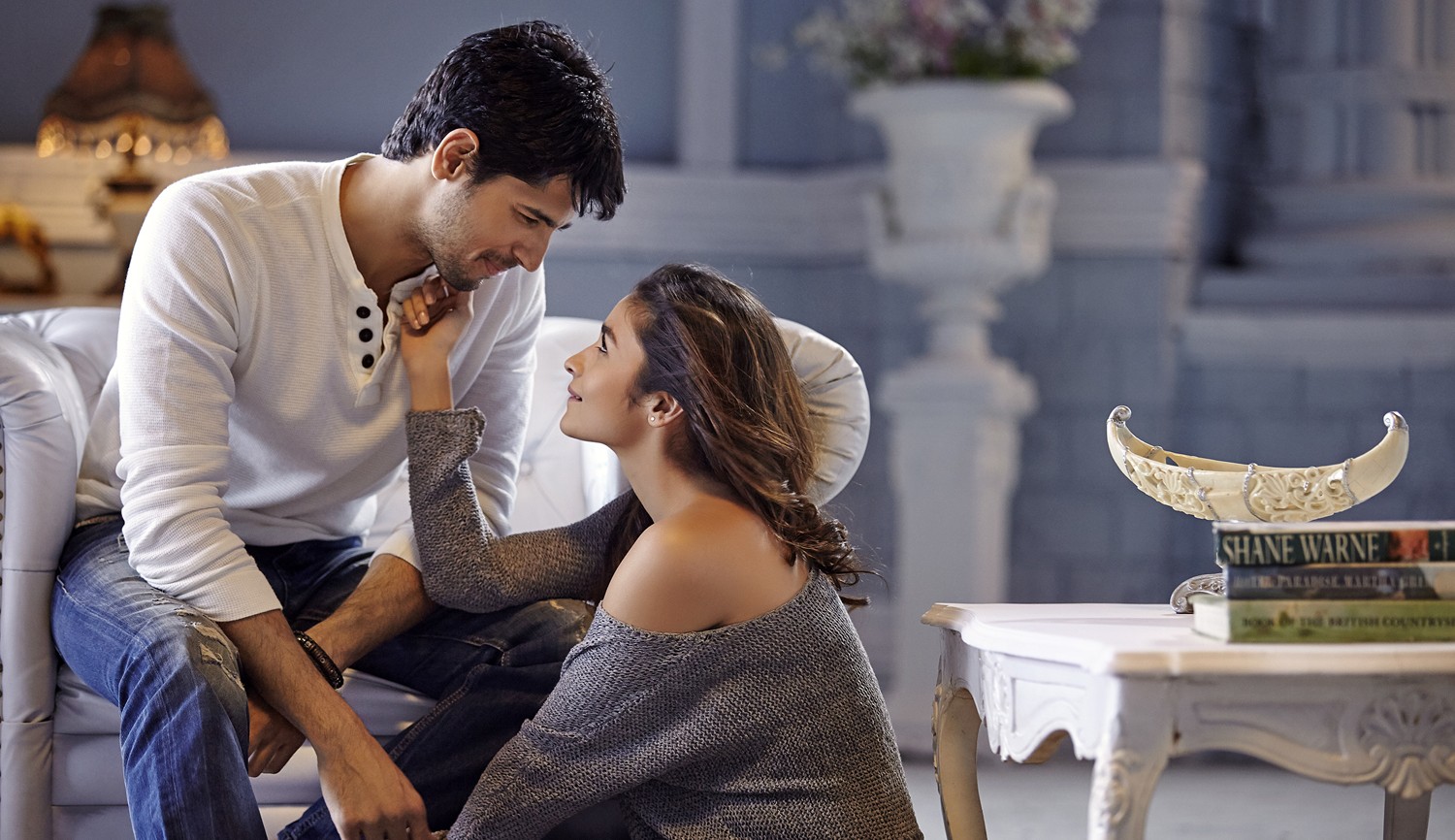 The Kapoor family, like most families, is complicated. Harsh (Rajat Kapoor) and his wife Sunita (Ratna Pathak) argue incessantly over money, his suspected infidelity, and her aspirations to become independent and open a catering business. Their sons’ relationship is not so much strained as estranged with successful London-based novelist and Kapoor golden child Rahul (Fawad Afzul Khan) serving as the perfect sibling antithesis to struggling writer, college drop-out, and aluminum foil child Arjun (Sidharth Malhotra). Tensions between the brothers heighten when they become independently acquainted with Tia Malik (Alia Bhatt), a vivacious and outrageous young woman and local property owner. The family members temporarily set their tensions aside to gather when the family patriarch Dadu’s health declines. His one wish before death: a happy family portrait captioned “Kapoor and Sons: Since 1921.”

Producer Karan Johar (Kuch Kuch Hota Hai, My Name is Khan) and fledgling director Shakun Batra have crafted an intensely relatable saga about the tenuous web of secrets and lies that bind a family together, and the small, secret joys and loves that keep a family going. While the boys are beautiful and the parties are electric, there are no sugar-coated silences, pretty tears, or engineered moments of forgiveness and emotional forbearance in this film. The Kapoors are unflinchingly chaotic, tragic, frustrated, unfair, and petty. They oscillate between repression and explosion, keeping up appearances and exposing themselves for the world to see, laughing and crying, dancing together and running away, lying and truth-telling. In other words, KAPOOR AND SONS is the drama-ridden and pulsating story behind every family photo. –Jumanah Albahri 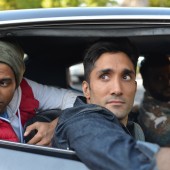 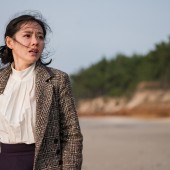 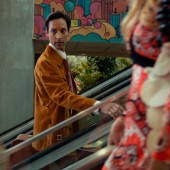