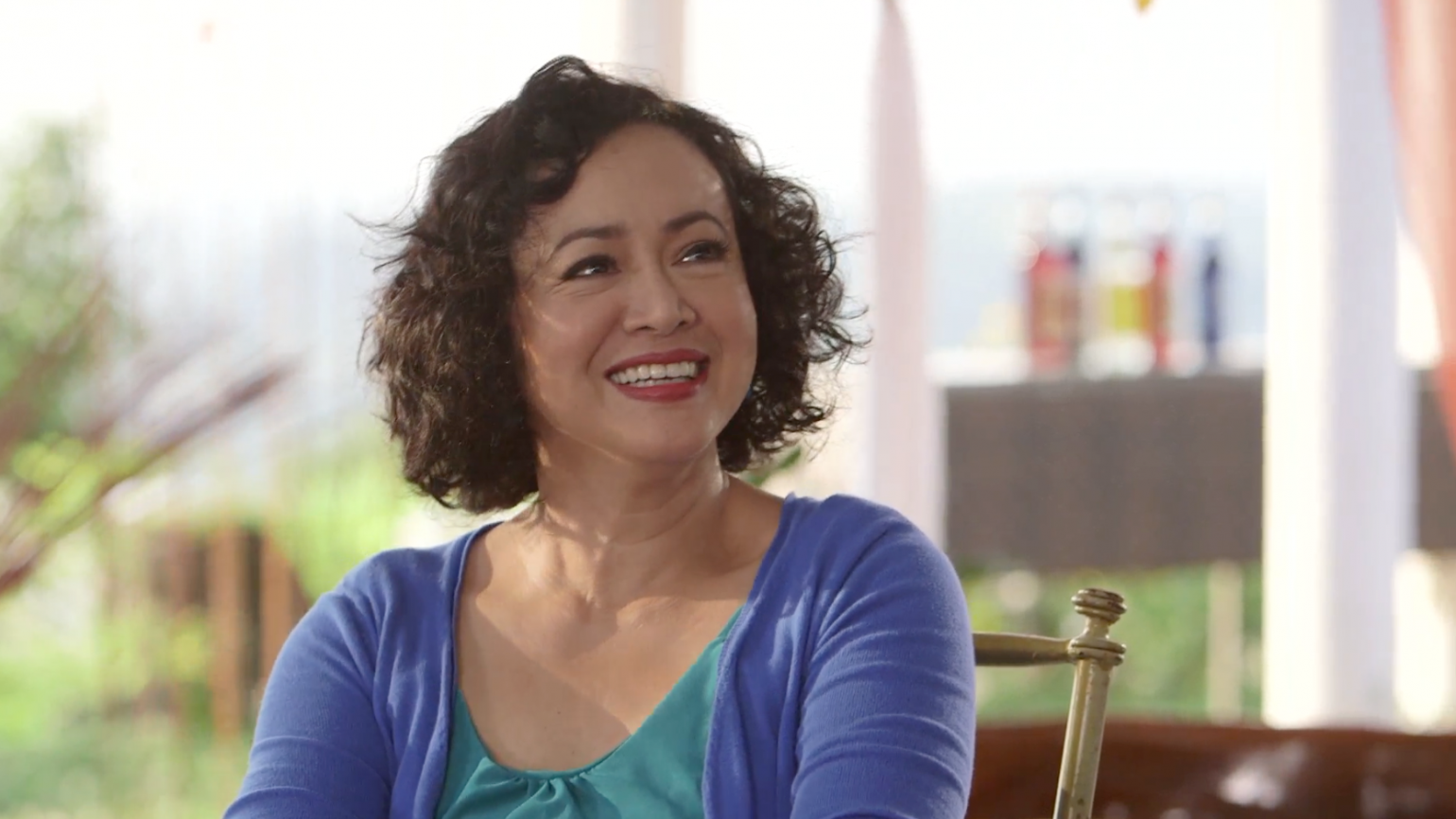 What’s in a name? 60-year-old Lorna knows what’s in hers: the root of “forlorn,” “lonely,” and other words that spell eternal solitude. It hasn’t stopped her from leading a fulfilling life though. In addition to senior citizen discounts, she’s got a loving son and a solid group of girlfriends. A man? That’d be icing on the cake.

There’s surely no shortage of men in her midst, but as she steps back into the dating world, the familiar whiffs of heartbreak, awkwardness, and hilarity come racing back. The journey that she embarks upon turns into a rollercoaster ride with retro finishing, from the giddy highs of falling in love, to the surprising twists that are better appreciated in maturity.

The cast brings together seasoned Filipino actresses and a special appearance by Lav Diaz in a supporting role, but it is Shamaine Buencamino as the charming, lovable Lorna that finds us rooting for her happily-ever-after. Inspired by her own family experiences, writer-director Sigrid Andrea Bernardo (Anita’s Last Cha-Cha, SDAFF ’14) takes another light-hearted but personal look at the ironies of finding oneself while pursuing love that defies expectation. –Maryanne Bilbao 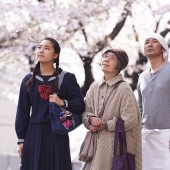 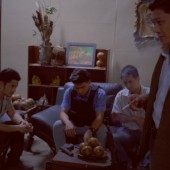 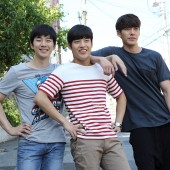