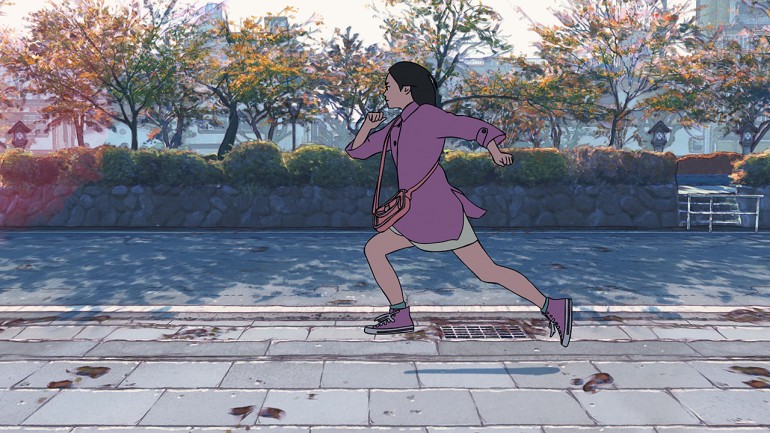 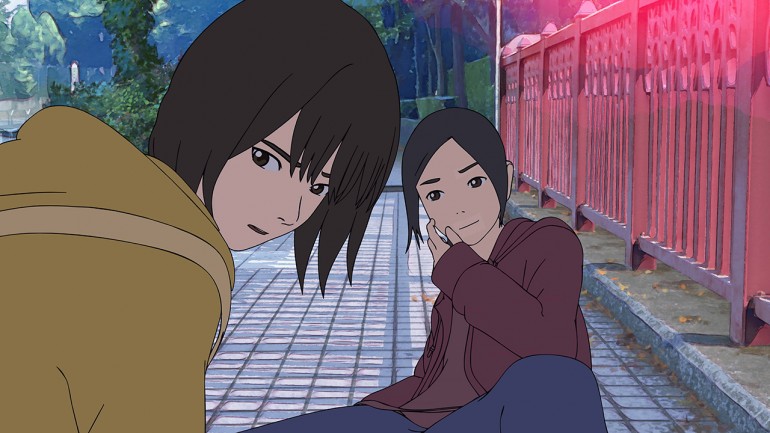 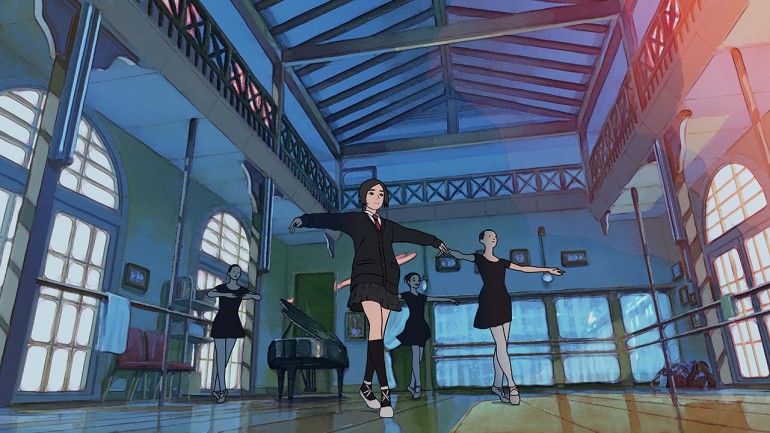 14-year-old Alice has just moved to the outskirts of the city, the kind of place with folk stories only locals know. Unfortunately, as the newest kid in class, she finds herself stepping all over one. Her seat in school used to belong to Judas, who disappeared under mysterious circumstances that may have involved murder. The fact that her family has also moved into Judas’ old house only fans the flames that Alice is disrupting her class’s spiritual balance. Fortunately though, Alice finds a partner in the girl next door, Hana, a fellow outcast who may know more about the Judas mystery than anybody else in school.

And that’s how Hana and Alice became “Hana & Alice,” the inseparable duo of Shunji Iwai’s beloved 2004 teen romance. One of the delights of that earlier film was the way Iwai dropped the viewers into the spunk of Hana and Alice’s quirky worlds without much exposition. In this 2015 prequel, Iwai maintains that joy of surprise, not explaining backgrounds so much as adding another chapter to their whimsical adventures. It helps that the prequel is animated, not only because stars Yu Aoi and Anne Suzuki can’t pass as high school students anymore, though they do provide the voices. The animation, with its rotoscoped sketches over beautiful back-drops tie-dyed in bright pinks and blues, makes this another world altogether: a fanciful draft before a friendship is set. That said, this is unmistakably the Hana and Alice a generation has grown to love: punchy, independent, and when they get into their unique brand of creative mayhem, downright hilarious.  –Brian Hu 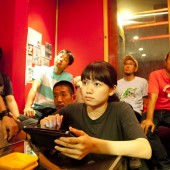 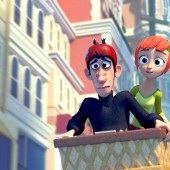