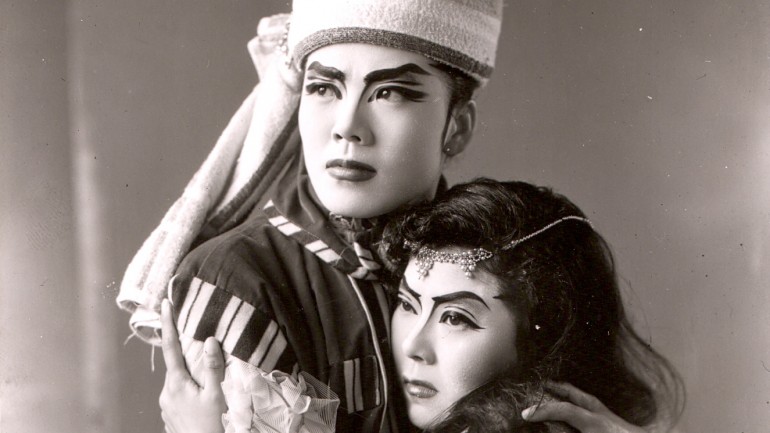 The San Diego Asian Film Festival is proud to partner with the UCSD Program in Transnational Korean Studies to present “Remembering Queer Korea,” a landmark retrospective on the history of queer images in Korean cinema – the first of its kind outside of South Korea. The retrospective is part of an international symposium, which includes an art exhibition and academic conference, all taking place at UCSD’s new Structural and Materials Engineering Building. 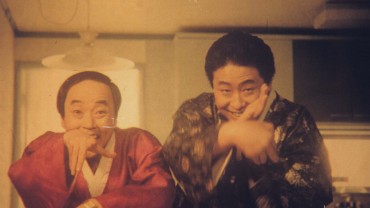 In recent years, sexual minorities have become increasingly visible in South Korea, as they have elsewhere around the globe. Perhaps the most emblematic, if controversial, of this trend was the 2013 wedding ceremony between Kim-Cho Kwangsu, a gay activist and filmmaker, and his long-time boyfriend, Kim Sŭnghwan. Not long after their public marriage, a group of fundamentalist Christians responded to growing calls for LGBT rights by laying their bodies in front of marchers participating in Seoul’s 2014 Pride Parade. Recent events of this sort not only underscore the growing volatility of queer politics, but also alert us to an entrenched history of struggle and survival. Although these deeply-rooted stories clearly have some connection to current controversies such as same-sex marriage, they do not necessarily relate in any direct way to the minoritarian politics that undergird movements to guarantee marital equality.

“Remembering Queer Korea,” the first event of its kind, combines scholarship, film, and art in an attempt to critically reflect upon the place of non-normative sexuality and gender variance in the peninsula’s history and culture. To be sure, these topics have become an increasingly important part of South Korean society since the 1990s, as evidenced by the upsurge of human rights organizations, representations in film and on television, and in practices of queer consumption. However, the antecedents of these contemporary phenomena tend to remain hidden under an impenetrable veneer of imagined, if not real, conservatism. Given the transnational nature of academic work and cultural production, this oversight has also extended to the world outside the peninsula’s borders, where intellectual and artistic work continues to marginalize allegedly “backward” societies like the two Koreas.

The screening of independent films, the artistic exhibition of all-female stage performances, and the documentation and analysis of textual and visual sources spanning the twentieth century thus function as important reminders about the existence and even centrality of queer forms of life in constituting, contesting, and reinforcing such forms of power as nationalism, hetero-patriarchy, socialism, and capitalism. “Remember Queer Korea” in these ways also reveals how the peninsula might serve as a critical site to think about imperialism, militarism, diaspora, and neo-liberalism – in short, the cross-border processes that have made issues like same-sex marriage so visible.

The five film programs comprising this event evoke “remembering” along different lines: oral history, genre, cinephilia. Some, like THE POLLEN OF FLOWERS and SABANGJI are themselves archival objects that bend the master history of Korean popular culture by wildly bending genres. Others, be they narrative films like BROKEN BRANCHES or a documentary like THE GIRL PRINCES, are daring works of historiography in themselves, tracking queer characters and images across the span of the Republic of Korea and arriving at questions of representation, filmmaking, and entertainment today. So many of these films feature characters who are in show business; in some cases, they are producers of mass desire that is perceived as a threat, and in others they are producers of alternate stories, some mundane, others utopic visions of Korean society and history.