San Diego is a melting pot of arts and culture and we feel pretty lucky to be home to the largest exhibition of Asian cinema on the West Coast. That means you have access to 140 films and programs from 21 countries at nine different venues across San Diego County. With so many exciting film premieres and events for 10 days, you may not know where to start. Luckily, we have you covered with the Top 10 programs to check out at the 15th San Diego Asian Film Festival, Nov 6-15, 2014.

1. REVENGE OF THE GREEN DRAGONS
November 6 at Reading Cinemas Gaslamp 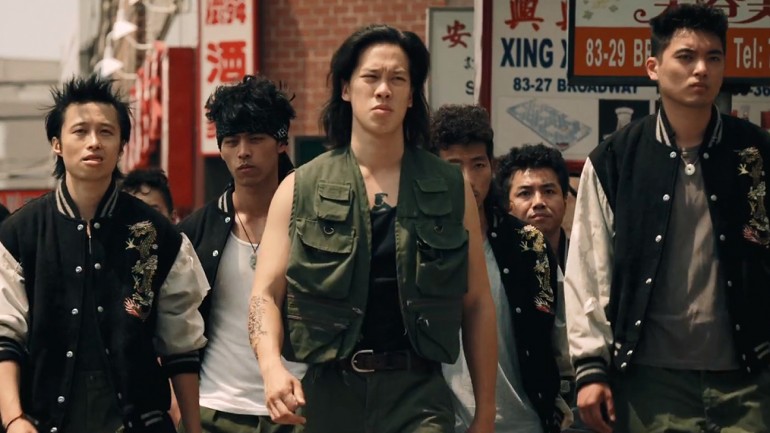 This year’s opening night film is the Martin Scorsese produced, REVENGE OF THE GREEN DRAGONS, starring Justin Chon (TWILIGHT, 21 AND OVER), Ray Liotta (Goodfellas, Sin City, Hannibal), and Harry Shum Jr. (GLEE). This gritty action packed crime drama is not for the faint-hearted as it tells the true story of two brothers who are pulled into the world of organized crime with a New York Chinatown gang in the 1980’s. Co-directors Andrew Lau (INFERNAL AFFAIRS) and Andrew Loo and stars Leonard Wu, Harry Shum Jr., and Eugenia Yuan (CROUCHING TIGER, HIDDEN DRAGON 2) will attend the premiere and post-film Q&A. Get your cameras ready! 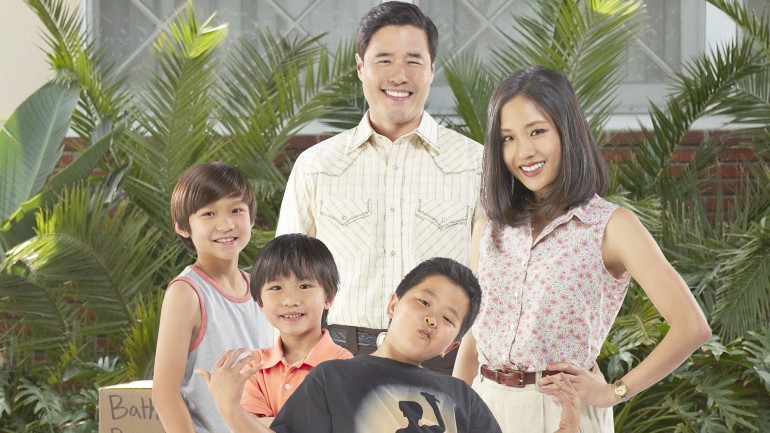 ABC’s FRESH OFF THE BOAT is the first Asian American sitcom on a major network in 20 years, and SDAFF has the world premiere. Based on the memoir of celebrity chef and TV personality Eddie Huang, FRESH OFF THE BOAT is a fresh and quick-witted sitcom about an Asian American family from Washington, DC that relocates to Orlando, Florida in the 1990’s. The world premiere will have a special post-screening Q&A with executive producers, Nahnatchka Khan and Melvin Mar.

3. Films for the Whole Family- Shorts for Shorties 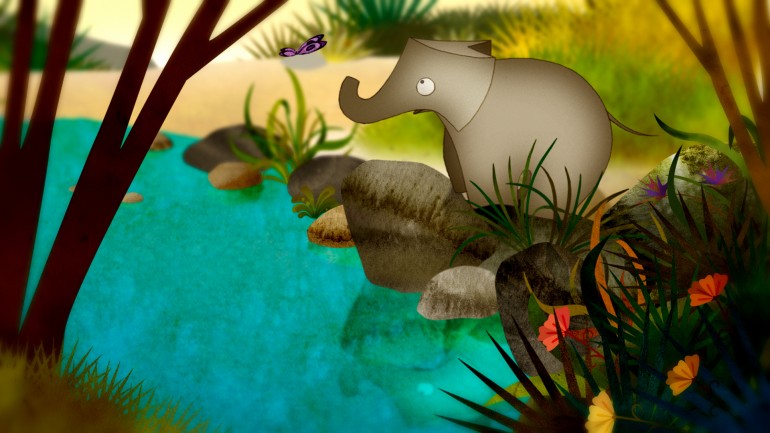 Bring the whole family for SDAFF’s family friendly programming including SHORTS FOR SHORTIES, animated and live-action short films for kids; REEL VOICES, the film premieres for Pacific Arts Movement’s student documentary filmmaker program, and HELLO! JUNICHI, the West Coast Premiere of a group of kids who start their own rock band in Japan. 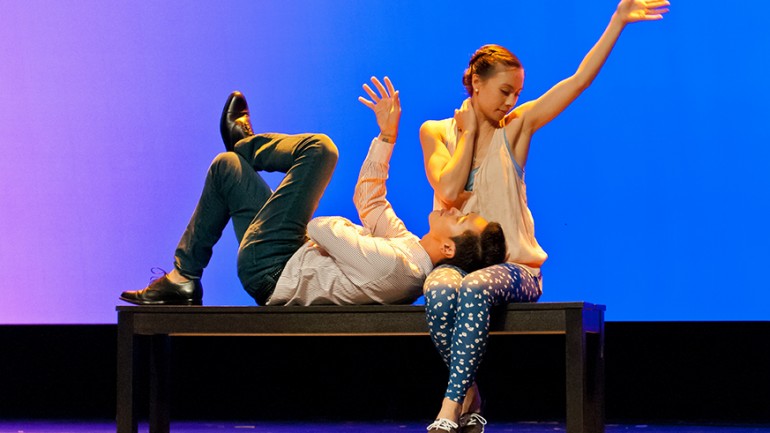 For the first time ever, SDAFF is hosting a contemporary dance event offering two shows of live, original hip hop and urban dance performances with dynamic video works by emerging dance filmmakers. Among the guest performers is Galen Hooks, who choreographed for Usher, Rihanna, Brittany Spears, and Justin Bieber. This year’s MOVEfest is dedicated to the resilient people of the Philippines on this one-year anniversary of Typhoon Haiyan. 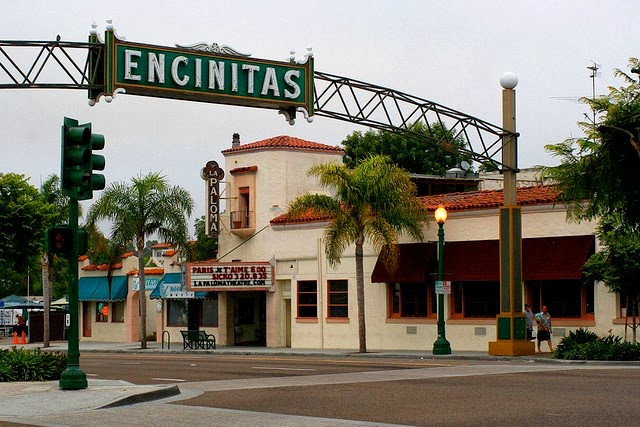 SDAFF will host screenings all day at the historic La Paloma Theatre in Encinitas. This beautiful movie theatre is a historical landmark that opened its doors for the first time in 1928. North County visitors can enjoy the beauty of the theatre along with contemporary Asian films, including YASMINE, the first feature film ever produced in the nation of Brunei.

6. FREE FILMS ON THE WEEKDAYS AT 4pm 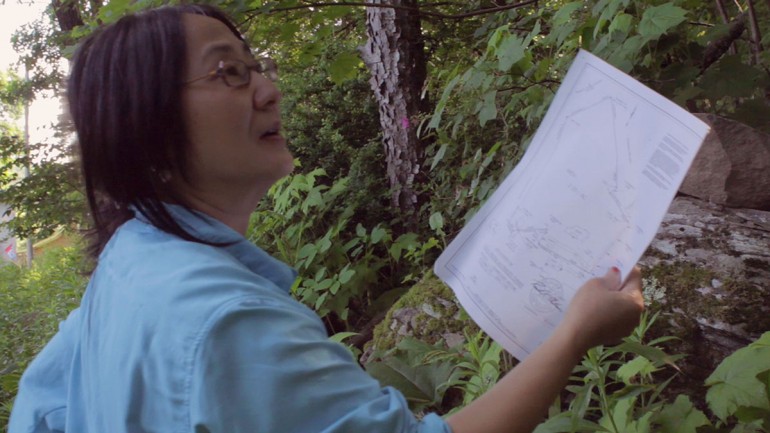 SDAFF is one of the few film festivals in town to offer free screenings at 4pm. The free films at 4pm starts on Friday November 7 and ends the following Friday November 14 at Sherwood Auditorium at MCASD. With documentaries, features, and short films at 4pm, there’s something for everyone. 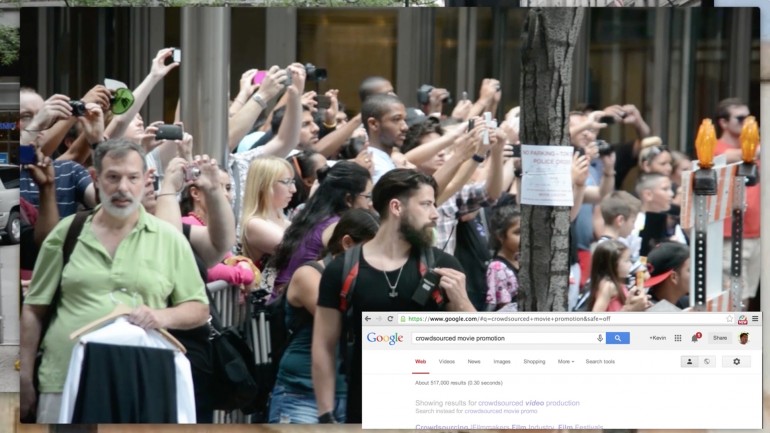 The short film director might not have the finances for a feature film, but creating a short film takes guts to write and create. Short films are a great introduction to some of the rising stars in today’s cinema. Since short films are usually films that are under 40 minutes in run time, we compiled 9 short film programs with some of the best shorts around the world. 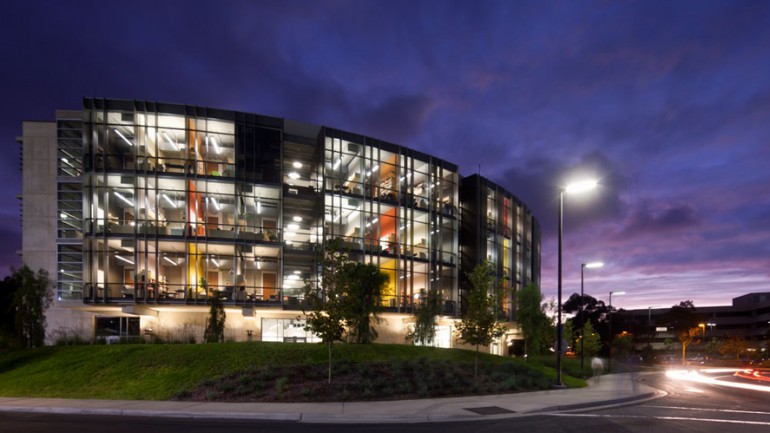 This year we have declared UCSD as our second home for 10 days with two theatre locations, the Visual Arts Presentation Lab (pictured above) and the Calit2 Atkinson Hall Auditorium. The Taiwanese Showcase, Remembering Queer Korea and Conversation with Anna Akana are programs exclusive to UCSD and won’t reoccur anywhere else during the festival. 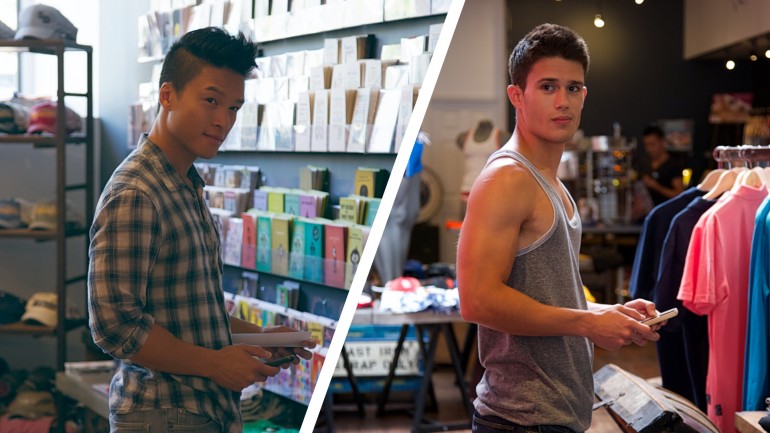 Our LGBT program is extensive this year, encompassing both UCSD and the Mission Valley Ultrastar. Our Remembering Queer Korea retrospective plays exclusively at UCSD and our LGBT Short film program, Gay Of Thrones, will show at the Ultrastar. We partnered up with the San Diego Human Dignity Foundation to distribute the LGBT Dignity Pass and have all-access to every LGBT program . 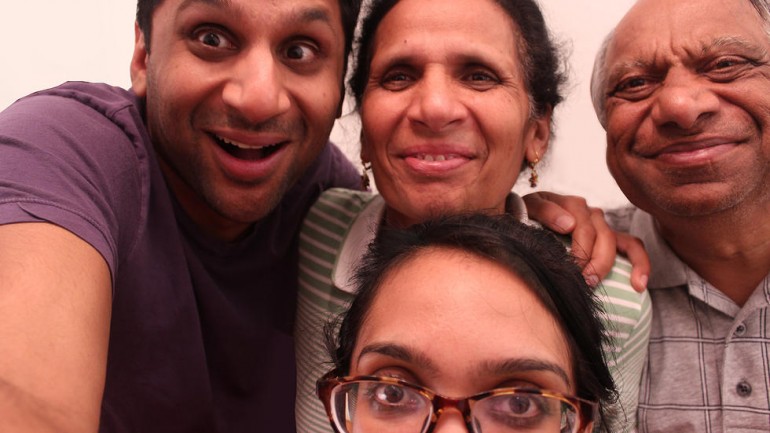 All good things, must come to an end. We’re celebrating the end of the 15th annual San Diego Asian Film Festival at the Museum of Contemporary Art in La Jolla. The film to close out the night is Meet the Patels, a sharp and humorous look into the love life of Ravi Patel who has resorted to asking his parents for some old-school help in finding a wife.

Of course there’s always much more to see and experience, so for more information about the San Diego Asian Film Festival and a full film and program lineup, visit http://festival.sdaff.org.