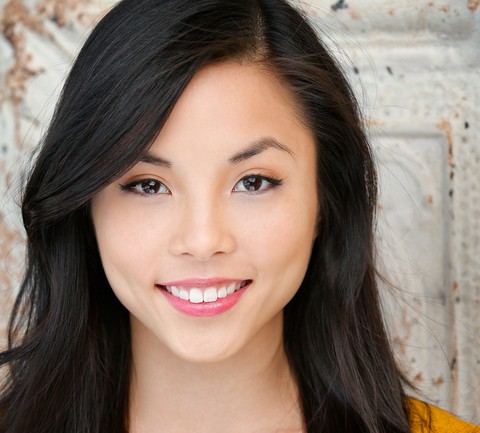 Before Anna Akana’s “How to Put on Your Face” went viral and crossed 2 million views on YouTube, she was already a fan favorite and an online personality in the best sense: vivacious, consistent, candid, relatable, and totally funny. Since 2012, she’s entertained a million subscribers through comedy and music, and has appeared on the web miniseries Riley Rewind. What sets her apart from other stat-amassing YouTube stars though is that she has something to say. Not in the preachy, scripted sense, but in the way that an ordinary life observed with honesty is going to form a perspective that is fresh and resonant.

140 videos in, Akana has touched upon everything from love and sex, to mental illness and suicide, to the curiosity that is the life of Anna. Her humor has bite, but is never above a self-deprecating aside or playful special effect. Akana has developed a delivery that is smart but inviting, accessible and never condescending.

In early 2014, Akana embarked on a series of short films that have impressively expanded her persona and have showcased her development as an actor, writer, and director. Most impressively, they explore tones and narratives only hinted at in her vlogs and which are rare on YouTube more generally. Unusually experimental in makeup, costume, and set design, the shorts reveal a unique cinematic voice in the making. Her head-first plunges into the surreal become a macabre vehicle for Akana’s unnerving stories of women’s bodies and the industrialization of beauty.

In a conversation with Asia Pacific Arts’ managing director Ada Tseng, Akana, the recipient of SDAFF’s first annual Digital Pioneer Award, discusses her craft, her aspirations, and her curious position as one of the few Asian American woman storytellers who have succeeded on YouTube.