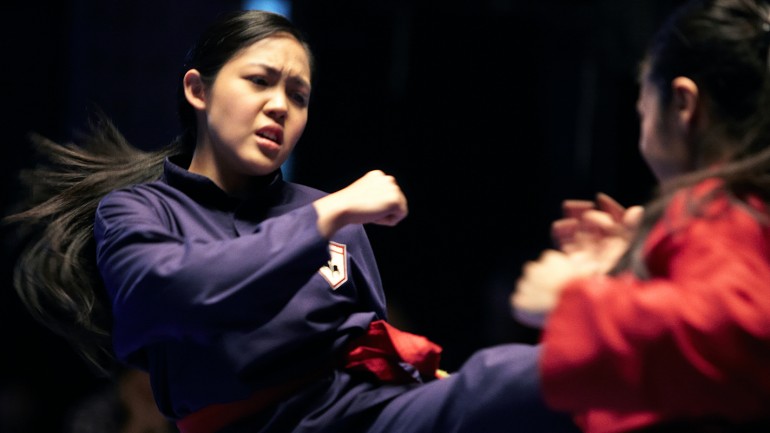 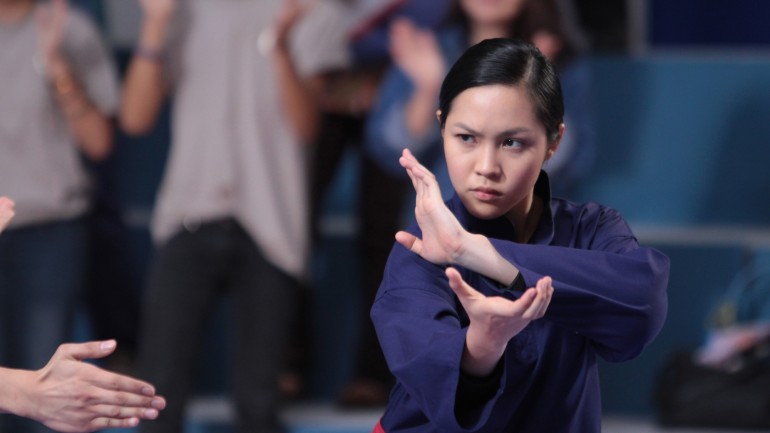 Dauntless 18-year-old Yasmine Fatia is determined to prove herself – and win the notice of her crush – by taking up the Southeast Asian martial art of silat, best known internationally through the hit film The Raid. Yasmine faces a number of hurdles along the way though, and not just the physical ones: her father’s strict rules, a love triangle, a hilarious silat instructor living with his own unattained dreams. In other words, these are the tribulations of an ordinary teenager, just with dazzling martial arts.

YASMINE is the first narrative feature film produced in the small Islamic nation of Brunei. For many audiences, it’s the first glimpse into the nation, as well as a remarkable instance of an industry’s vault into cinematic self-representation. Director Siti Kamaluddin and Producer Din Kamaluddin have assembled a team of local and regional talent, including actors from Indonesia and Malaysia, as well as Hong Kong action director Chan Man-ching (Drunken Master 2, Rush Hour).

As a number of firsts, YASMINE is unmissable. But on top of that, it’s also thrilling to see that a nation proclaiming its existence onscreen does it through the story of a young woman’s declaration of her own independence while dealing with family and friends, identity and culture. –Bianca Cruz Leonardo 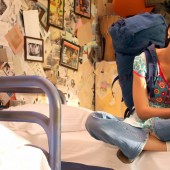 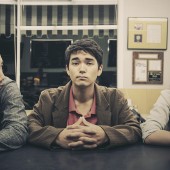 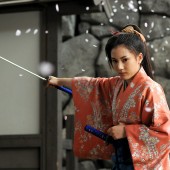