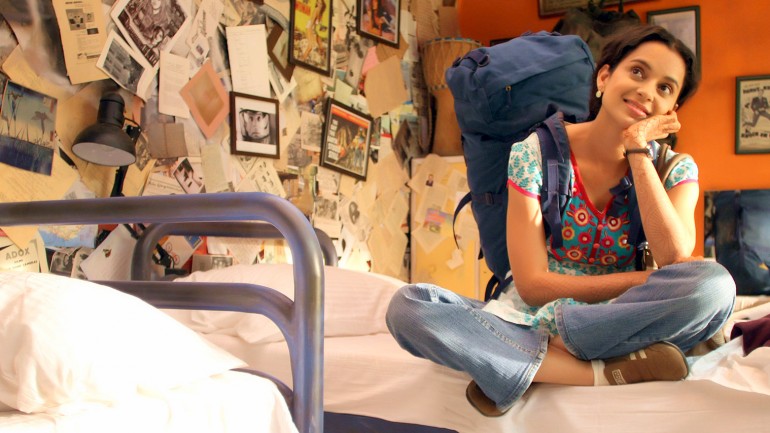 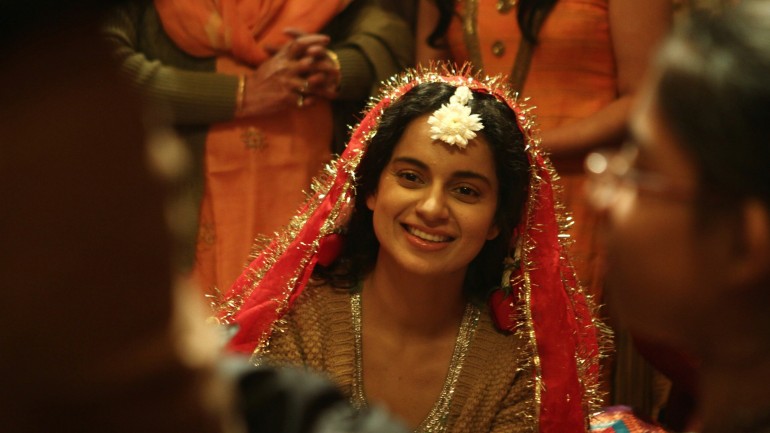 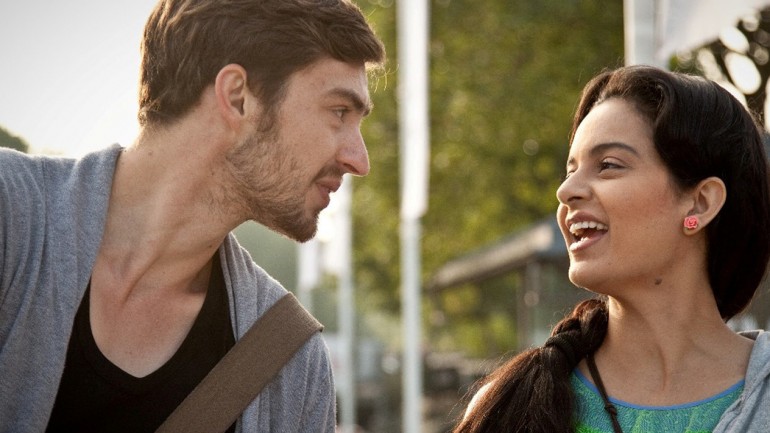 Vikas Bahl’s QUEEN begins like many a Bollywood film. There’s a love affair to be saved, a wedding to be had, and even a dance number derived from another Bollywood film. How QUEEN goes from that point to liberation mirrors the international journey of the titular heroine as she sheds the expectation of a Bollywood ending and discovers something far more regal: a new beginning.

Just before her wedding is to take place, Rani (a luminous Kangana Ranaut) is jilted by her fiancé Vijay (a smarmy Rajkummar Rao of Kai Po Che!). Distraught, she decides to go on her European honeymoon alone. The mehndi is barely dry and she’s off to Paris, a city of love, and then to Amsterdam, a city of sin. Between the two, she befriends four Europeans and enchants plenty more. What could easily be a story about finding yourself in the exotic becomes an impressive critique of women’s roles in India. Interspersed flashbacks to Rani and Vijay’s courtship fill the audience in on key details, but also remind Rani of how much more she can still be as a person.

Refusing the sort of cloying love story found in films like the similar English Vinglish, QUEEN maintains an unexpected and completely-earned edginess because of how steadfast it is in being that rare Bollywood film about women’s friendships – with men, other women, foreigners, and locals. The film has an entertaining cast of allies in the diaspora who propose alternate versions of Indian womanhood to Rani. But it dazzles because of Ranaut in the lead role, the innocent who refuses to surrender to convention. –Brian Hu 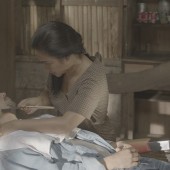 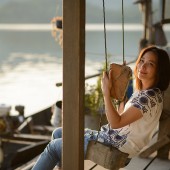 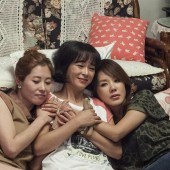 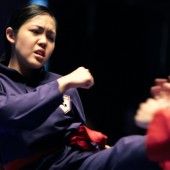