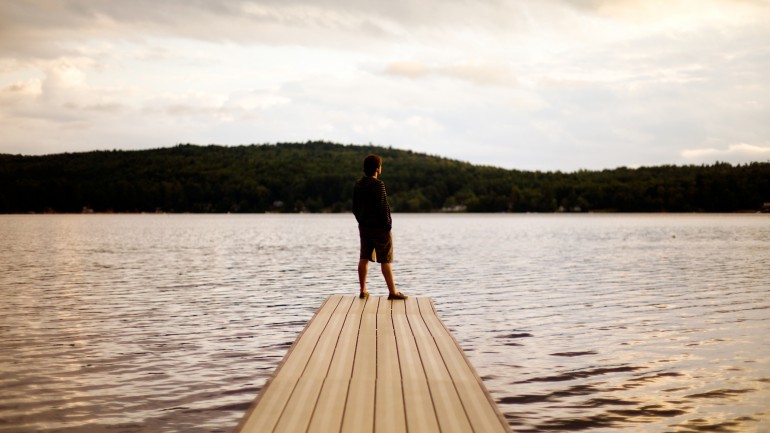 When Lance Corporal Julian Brennan was killed by a roadside bomb, he became the first combat death in Afghanistan during Barak Obama’s presidency. But Brennan left behind more than just a chapter break in American military history; he left behind countless first-person videos of himself narrating his difficult decision to enter the military, especially given his family’s complicated history with war.

Bao Nguyen’s short feature JULIAN collects Brennan’s vlogs and intercuts them with video footage of Brennan from his youth, and interview footage with his family today. Cutting between three temporalities and three documentary modes (chronological first-person diaries, retrospective talking-heads, non-chronological archival footage), JULIAN enacts the complexity that is free choice and its mystery. Julian’s final decision and fate, told to us in the film’s opening titles, become refracted and complicated through talk about Julian’s love for performance and through the constant image of Julian’s face, especially during a mesmerizing and impossible-to-pin-down scene of haircutting. The result is a moving exploration of the unknowable: just what goes on in the mind of somebody who decides to put his life on the line. –Brian Hu