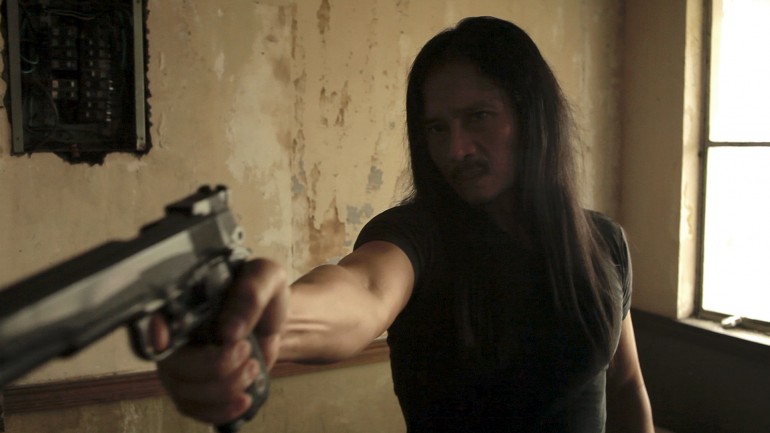 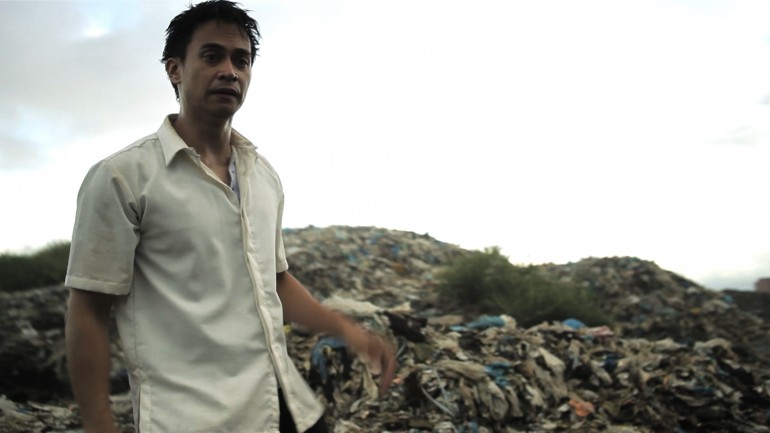 Corrupt politician Manuel Chango (Menggie Cobarrubias) is used to getting things his way, and his driver Marlon (Arnold Reyes) is usually the one to clean up the mess. But a routine afternoon school pickup involving Marlon’s daughter and her best friend (who happens to be Manuel’s daughter), leads to an unforeseeable cat-and-mouse game of mistaken identities reminiscent of Akira Kurosawa’s High and Low.

In a city where intensely stratified classes are only crossable by underground crime, the pressure cooker of everyday survival leads Manuel and Marlon into seemingly insurmountable stickiness that stinks of junkyards and illegal brothels of underaged girls. In this stark vision of Manila, fate hinges on decisions made in the most suspect of situations.

New York director Ron Morales (Santa Mesa, SDAFF Best Narrative Feature ’08) makes a triumphant return with another drama set in the streets of Manila – this time a gut-wrenching thriller wound as tightly as any Hollywood entertainment (and with less narrative fat), but with a sensitivity to the emotional toll of desperation across class lines. –Eric Lallana 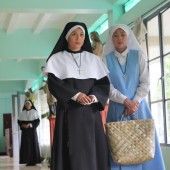 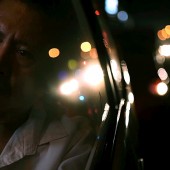 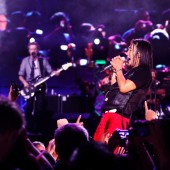 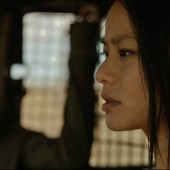 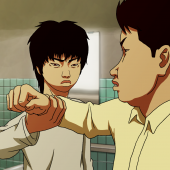 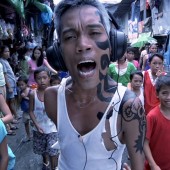