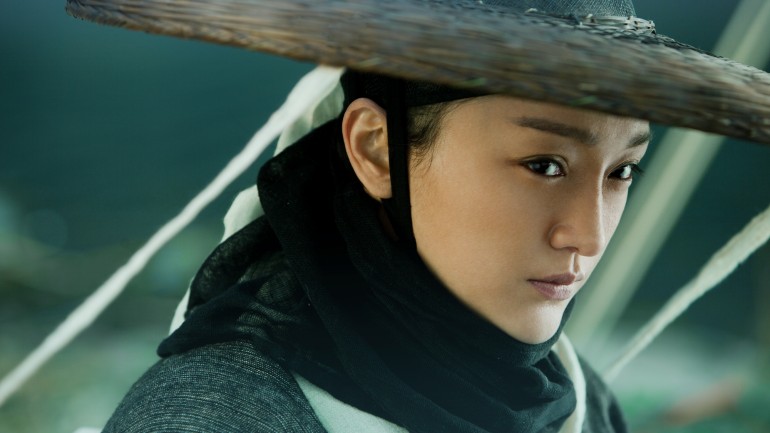 Trouble awaits again at the Dragon Gate Inn. The mythical jianghu rest-stop, where martial heroes and corrupt officials cross paths (and swords) with bumbling innkeepers, is this time the setting of a collision course between eunuchs in search of defectors, nomads in search of treasure, and would-be lovers separated by miles of desert sand and three years of solitary devotion to the code of the warrior. This time they join forces with other wayfarers looking for adventure. And this time it’s in 3D.

Director Tsui Hark is the undisputed master of the modern swashbuckler, and here shows that his previous Detective Dee was no one-off resurrection of his 1980s’ and 90s’ brawn. With FLYING SWORDS OF DRAGON GATE, Tsui brings back the visual zingers, off-the-wall theatrics, and androgenous heroes that have made him a legend. Always an innovator, as in films as diverse as the special effects-showcase Zu Warriors of the Magic Mountain and the high school (opera) musical The Lovers, Tsui gives a classic tale a contemporary spin, this time testing how far he can take the flying daggers, gravity-defying leaps, and breathtaking blocks and parries into the third dimension. The spectacular result is best captured in the film’s cyclone-set climax: one of the most jaw-dropping action scenes in martial arts cinema memory.

Somewhere along the way, Jet Li manages to whip up unfriendly competition and Zhou Xun manages to scare up fear and envy. But it’s the mysterious Aloys Chen who steals the show in two roles that embody the great fun that is FLYING SWORDS: full of surprise and humor, teeming intrigue, and way over-the-top wuxia swagger. –Brian Hu 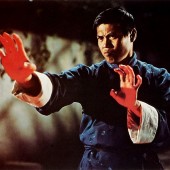 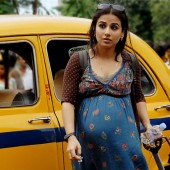 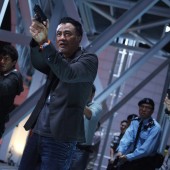 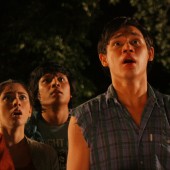 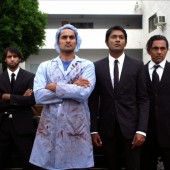 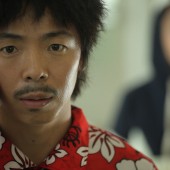