Festival Q&A: Monika Treut, director of THE RAW AND THE COOKED

Posted October 16th, 2012 by Brian in Inside Scoop 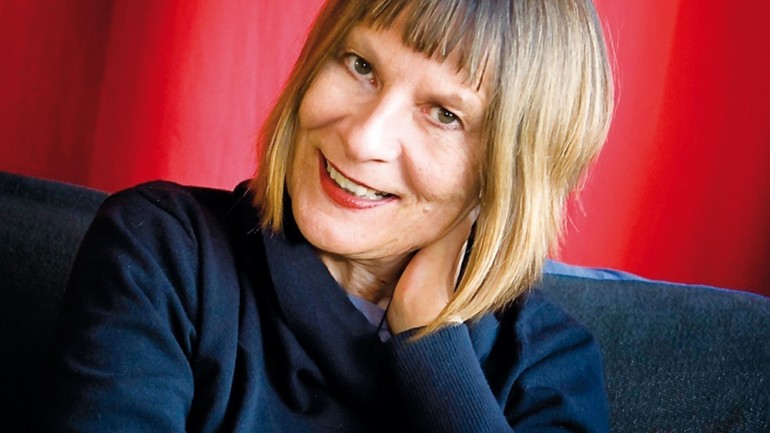 As we count down to opening night, we bring you special Q&As with directors whose films will be presented at our festival this year. In this edition, programmer Tracie Yang speaks to Monika Treut, the director of the luscious documentary THE RAW AND THE COOKED.

First, how did you begin this project and when did the topic first present itself to you?

It began already eight years ago, when I first tried Taiwanese cuisine. It’s the center of life and I understood very soon how important food is for Taiwan society. Later, Taiwanese friends suggested I should try to do a documentary on Taiwanese food seen through the eyes of a well-informed foreigner. After a few more years enjoying Taiwanese foods I finally had enough courage to embark on this journey.

In the documentary you seek out individuals who attempt to create sustainable and healthy food systems, but this concept seem to transcend beyond just Taiwan. Is there something really unique and important about the Taiwanese experience and their culinary tradition?

The blending of foods from different origins at the many night markets and in the variety of the many restaurants – from de luxe to simple food stands – I find quite unique. It’s both: cherishing the traditions of the simple Taiwanese foods, as well as being open to the foods of other cultures, from Japanese to even German foods. Plus, we find excellent vegetarian food in the many Buddhist monasteries and also in the growing number of vegetarian restaurants. The island is blessed with a fantastic climate to grow veggies and fruits: the northern part is sub-tropical, the southern part has tropical climate. Though of course agriculture in Taiwan is threatened by the industrial complex, there are a growing number of activists who are fighting for clean water and ecological ways of producing food.

You encountered so many interesting individuals on your culinary journey throughout the country. Was there an individual that really stuck out during your experience?

I especially adore Sumi and Ladibisse from the Amis indigenous tribe and the Buddhist nuns in the monastery near Kaoshiung. 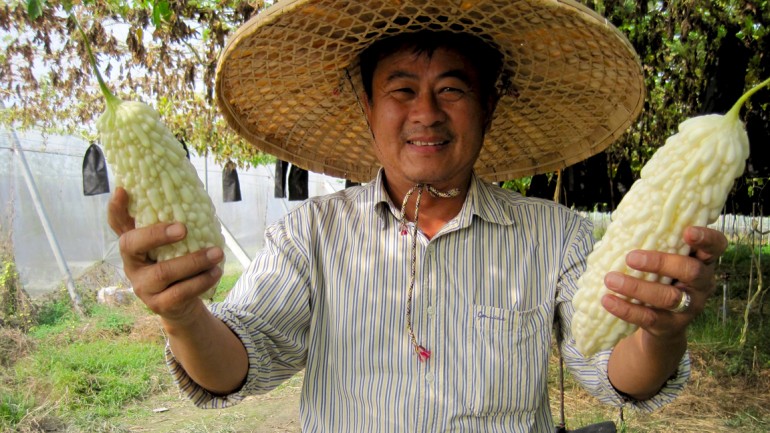 THE RAW AND THE COOKED is not your first film regarding Taiwan. Why the interest in the country?

To make a long story short: in 2002 I came to the island for the first time and fell in love with its hospitable people and their rich culture. Since then I have produced and directed three documentaries and one narrative feature in Taiwan.

You have directed and written both documentary and dramatic film. Do you have a preference when it comes to the two?

With documentaries, the hard part is the editing process because most creative docs have a million ways to tell the story. With fiction, it is the shooting process which is much more complicated because you have a much bigger crew and more stress regarding the time frame. This is when you work with small budgets – it’s all about saving time, since time is money.

Finally, do you have any upcoming projects? Are you considering making more films regarding Taiwan?

My next project will be in Brasil – we’re waiting for funding decisions now. And of course I’d be delighted to get another opportunity to be working on the beautiful island again. 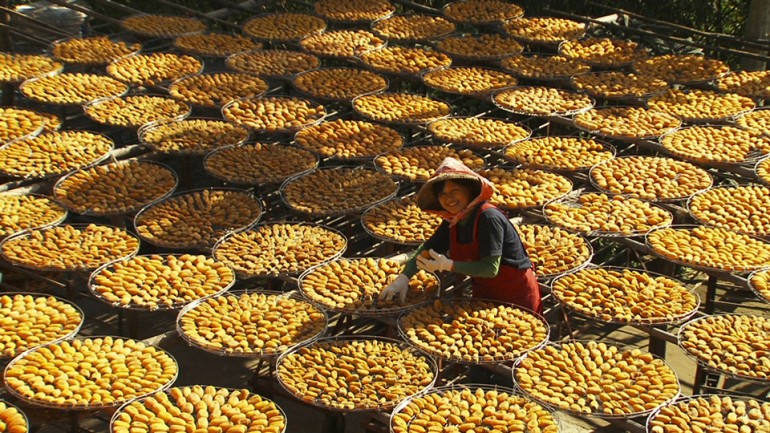