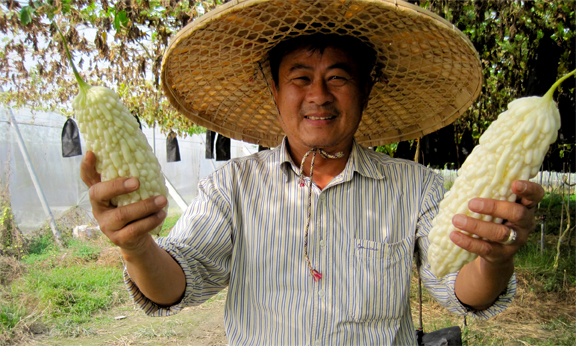 It’s no secret. Taiwan loves its food and so does the rest of the world. But what makes culinary love so special?

After 38 years of martial law, Taiwan quickly made its rise as a successful modern democratic nation. Taiwan has also come to develop its own cultural and political identity, even under the looming shadow of its neighbor, China. Interestingly enough, this new modern Taiwanese identity has also translated into the population’s conception of cuisine and food preparation. From the densely-populated cities to the small counties inhabited by native indigenous peoples, the eco-geography of Taiwan’s present dictates the philosophy and preparation of food. For the city-dwelling foodie, cuisine is an art form with the best organically-grown ingredients, while native indigenous tribes preserve traditional preparation techniques as a way to honor their ancestors and celebrate their cultural identity.

In her fourth Taiwan-set film, director Monika Truet successfully transports viewers through modern Taiwan with all of its ecological and demographic diversity. Not only does the film leave viewers with a taste of Taiwanese cuisine, it also gives viewers a taste of the country’s evolving cultural and political identity. Come with bellies full and minds open: this film offers food for thought! –Tracie Yang 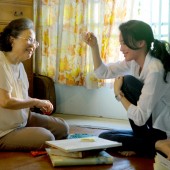 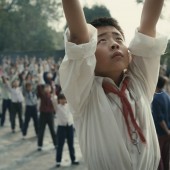 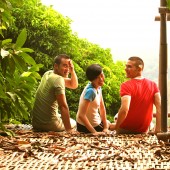 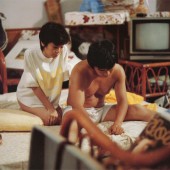 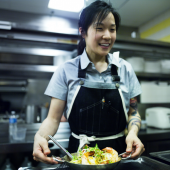 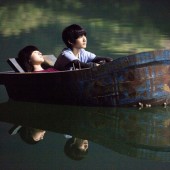