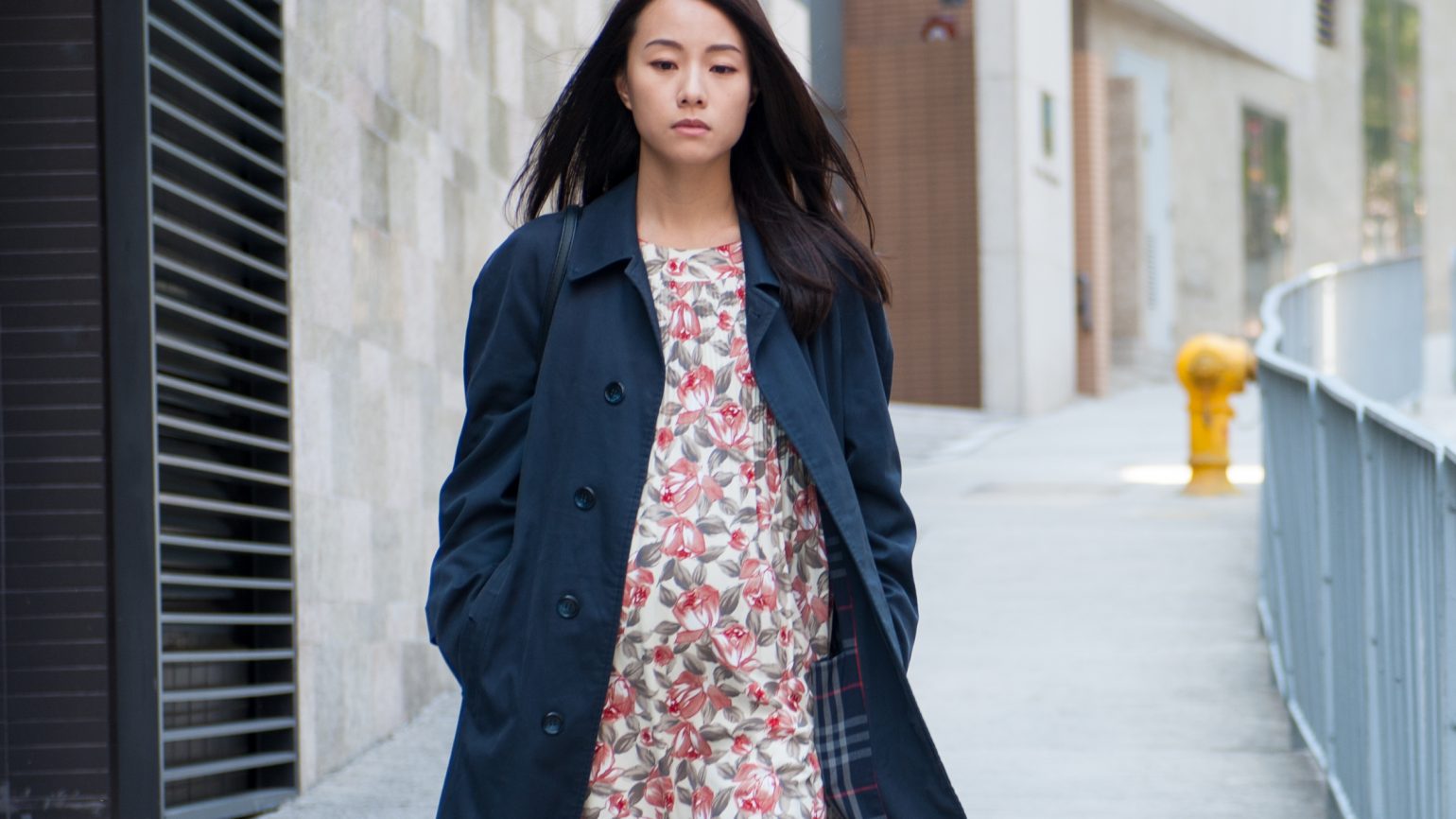 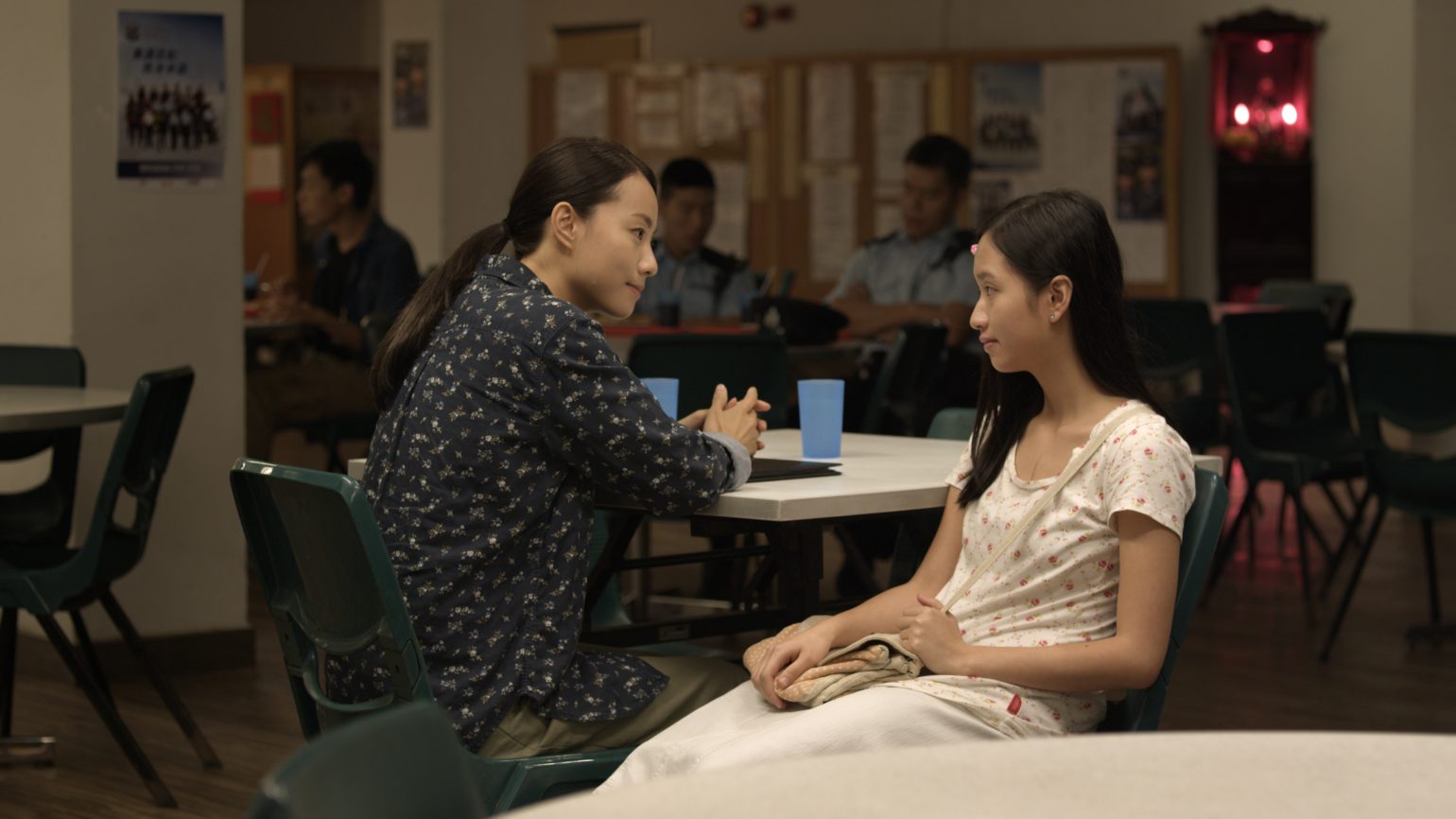 Two bodies are recovered in a reservoir. They are of a married couple who now leaves behind two orphaned young adult children. When Angela, the cop tasked to investigate the deaths, breaks the news to the couple’s daughter Connie, Angela is stunned. Not only does the cool and undeterred Connie already know about the deaths, she claims she’s responsible for them. So begins the mystery, but also the relationship between confessor, whose tragic backstory we learn about in flashbacks, and her investigator, who has parental troubles of her own.

For an intimate suspense drama with few primary characters and locations, SOMEWHERE BEYOND THE MIST has a lot of landscape shots of Hong Kong, with and without the mist. In director Cheung King-wai’s Hong Kong, there is a lingering violence that hangs over the land, an unmovable fog that lathers the skin with a kind of societal doom. The drama, and especially the interplay between the two women, unfolds with similar despondency: the recognition of the guilt, sadness, victimhood, and emotional fatigue in each other, the quiet and gradual acknowledgment that in this world no violence is beyond the realm of possibility. –Brian Hu 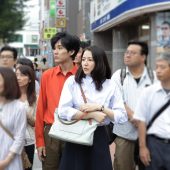 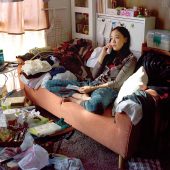 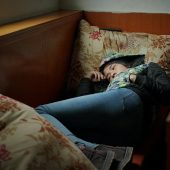 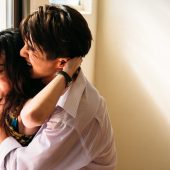 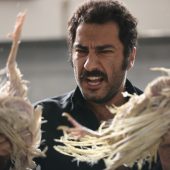 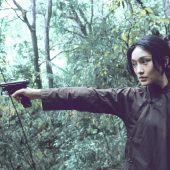