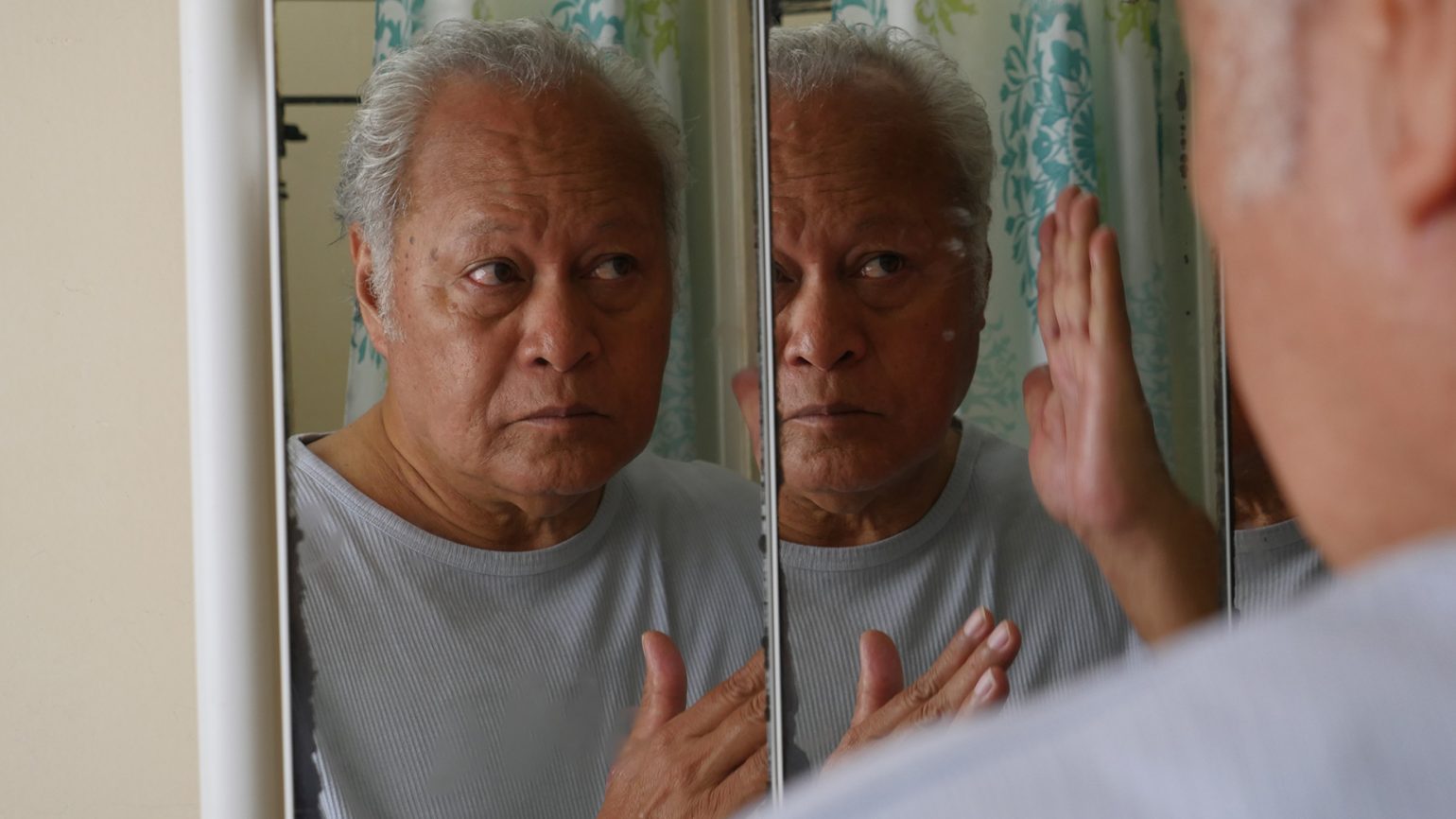 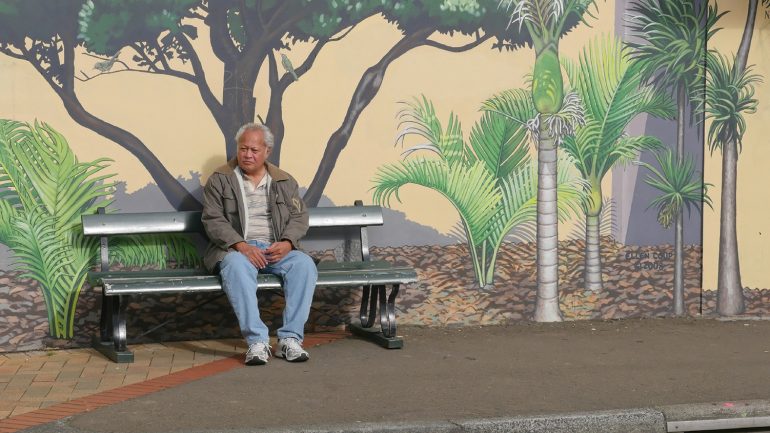 The latest feature by Tusi Tamasese (The Orator, SDAFF ’12) is an astonishing independent ghost film that considers atonement, history, and violence in a story of open graves, missing teeth, and aching bellies. ONE THOUSAND ROPES creates a world in which demons are equally tormented as the victims they haunt, and subterranean violence ticks beneath the ribbing dished between young and old, loaded shit-talking that raises hairs as much as they force uneasy laughter.

Opening with pregnant massages and postpartum tears, the film’s taciturn subject is Maea, a silver-haired former boxer, now a baker and unlikely traditional midwife in a spare New Zealand suburb. Between shifts mixing dough, Maea cares for an endless stream of pregnant women, their physical labors and aftermaths, deadbeat husbands, and placentas carefully buried in cheap plastic bags. Meanwhile, Maea is taunted by the hunger of an ancient and furious ghost, a bleeding ogre who threatens to inhabit his patients and more urgently, the pregnant daughter who has come to live with him to escape an abusive boyfriend. As Maea’s social circle of men pressure him to violently avenge his daughter, the film climaxes in what can only be described as a radical resolution.

The film is shot entirely in Samoan, a rarity in itself, and the language layers into a world of sonic hauntings – the thunk thunk slap of kneading dough, a mouth gnawing on feet, the squishy sounds of childbirth, barking neighbors. The sounds waft dislocated over the chilly New Zealand suburb, an eerily boiling backdrop for the steady tension of Uelese Petaia and Vaele Sima Urale’s knockout performances. ONE THOUSAND ROPES brings us an unforgettably sensory world of gothic decolonial hauntings, of ancient and modern times, and a sliver of patriarchy forced into flux. –Christina Ree 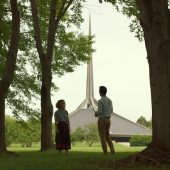 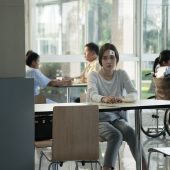 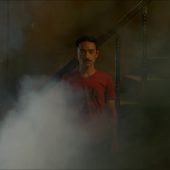