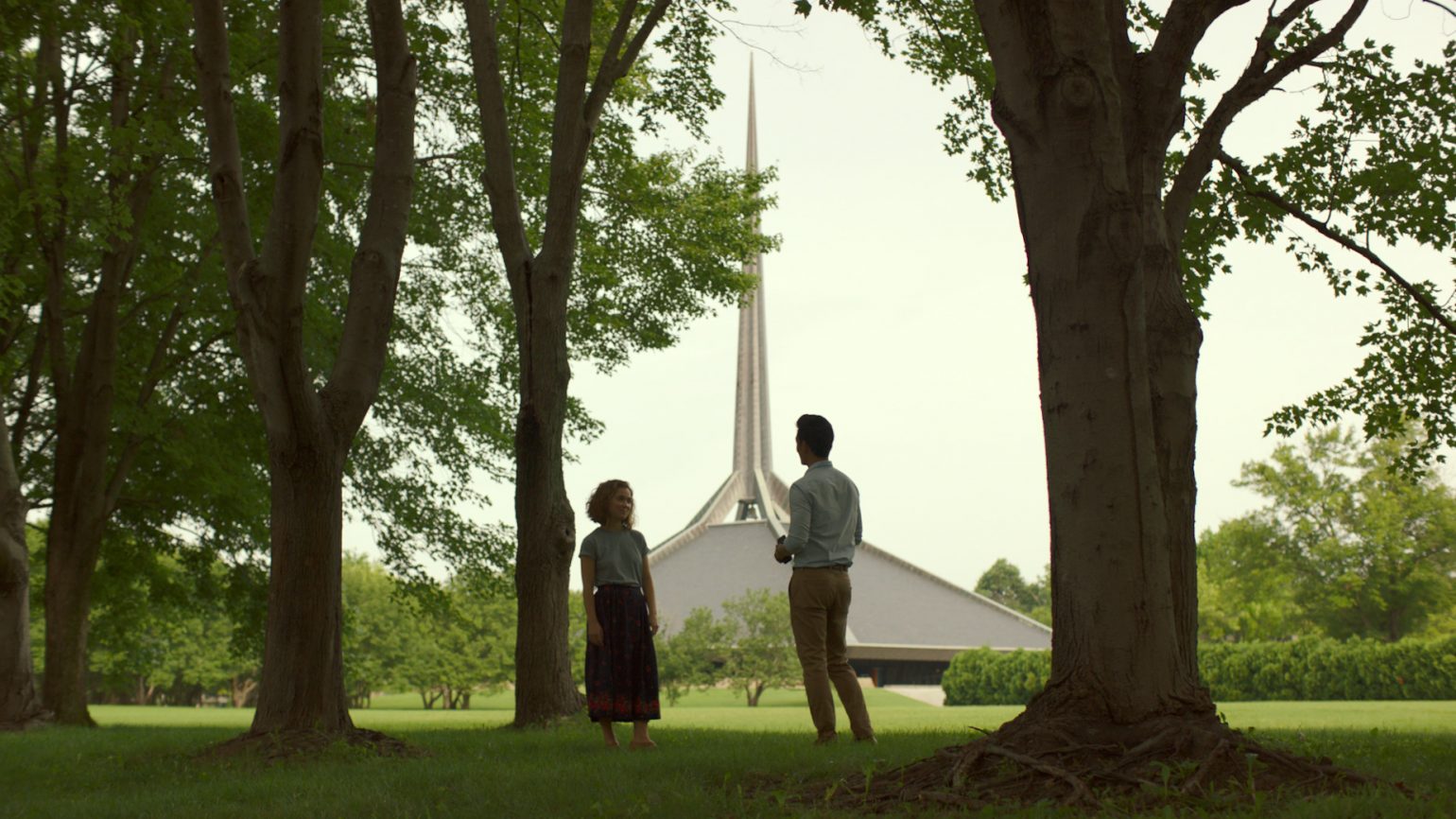 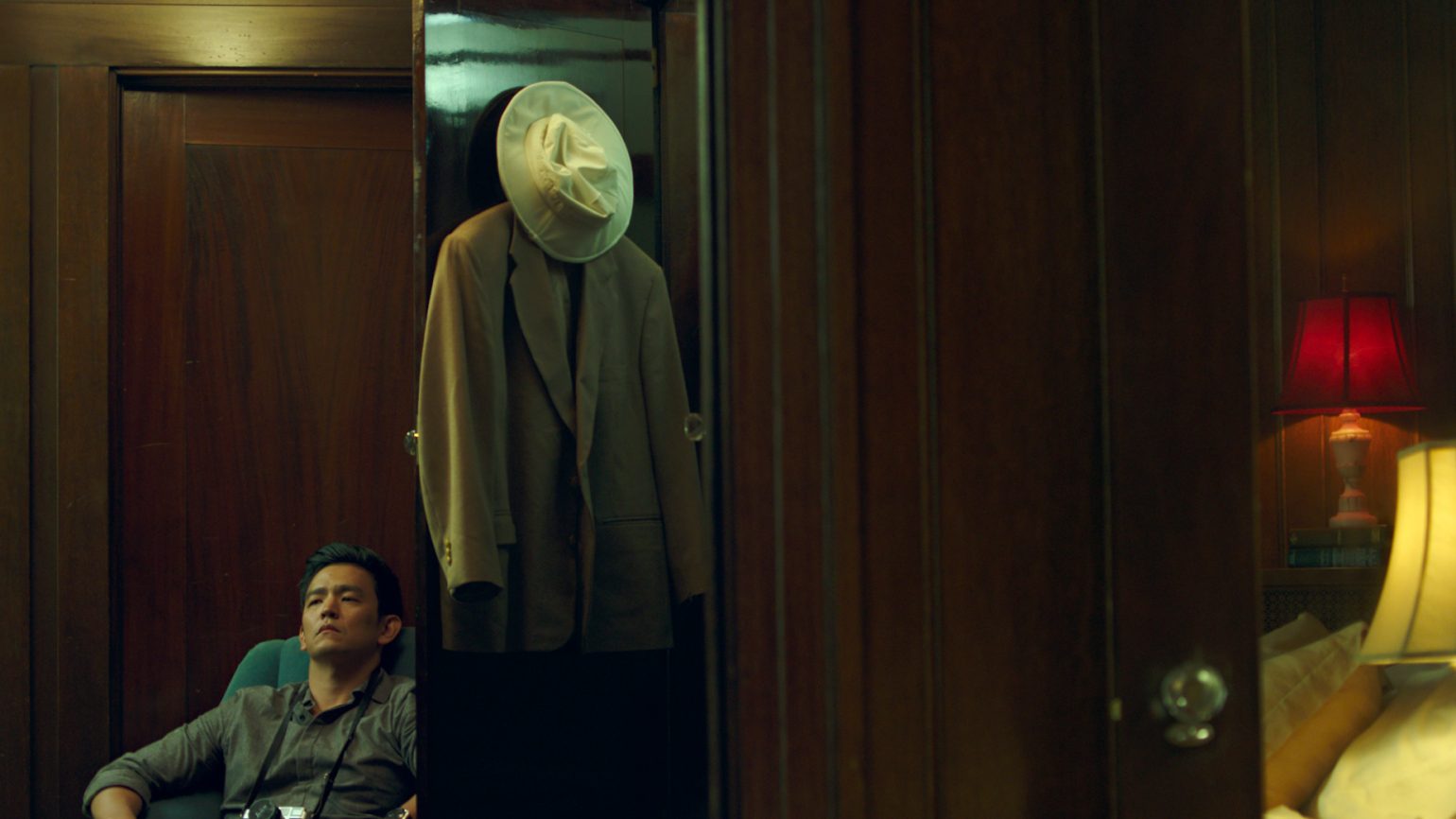 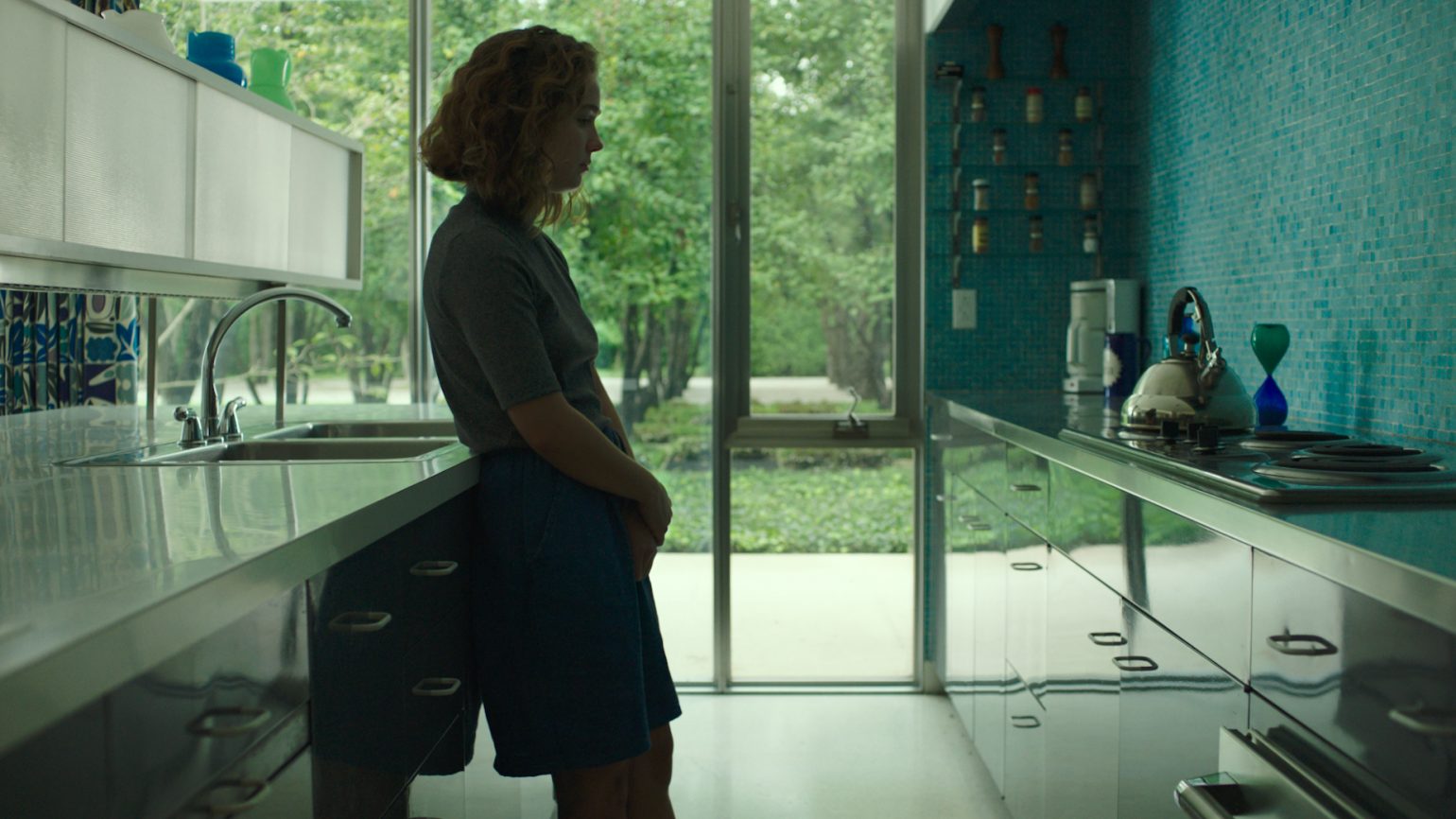 As a wonderland of modernist architecture – boasting historic works by Eero Saarinen, Harry Weese, and others – Columbus, Indiana has no shortage of outsiders: tourists, scholars, aficionados of public art. In COLUMBUS, we meet a local with stifled dreams of leaving town. A kind, thoughtful soul, Casey (Haley Lu Richardson) works at the library, an elegant brick I.M. Pei. Her colleagues are all a year into college elsewhere, but she stays home, taking care of a convalescing mother and slowly coming into the courage to take her outward plunge.

That’s when she meets Jin (John Cho), a Korean American translator in Columbus to visit his own bed-bound father. Jin has doubts about this aesthetic utopia, but mostly he has doubts about his capacity to grieve. Together, Jin and Casey wander the city, with each scene a breathtaking architectural marvel, captured in solemn symmetries of steel by visual essayist Kogonada with the precision and balance that’s made his treatises on visual style fan favorites.

Working in a dramatic register, Kogonada lays out lines that separate colors, surfaces, and textures to create a gentle contemplative path for his drifters, driven by conversation and cigarette smoke. Both numbed by mirroring circumstances, they intersect in this strange, fictive Eden under the late summer luminescence. Richardson gives one of the year’s best performances and Cho takes a page from James Shigeta in The Crimson Kimono, his stone-faced good looks trapped between worlds and too stunted to make a move. Nevertheless, he settles into place, framed gorgeously in a modernist Americana mirror resting upon mid-century mahogany, an Asian American figure as statuesque as a national monument. –Brian Hu 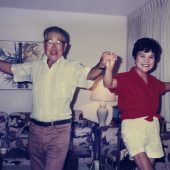 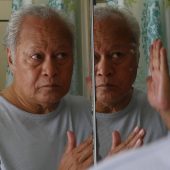