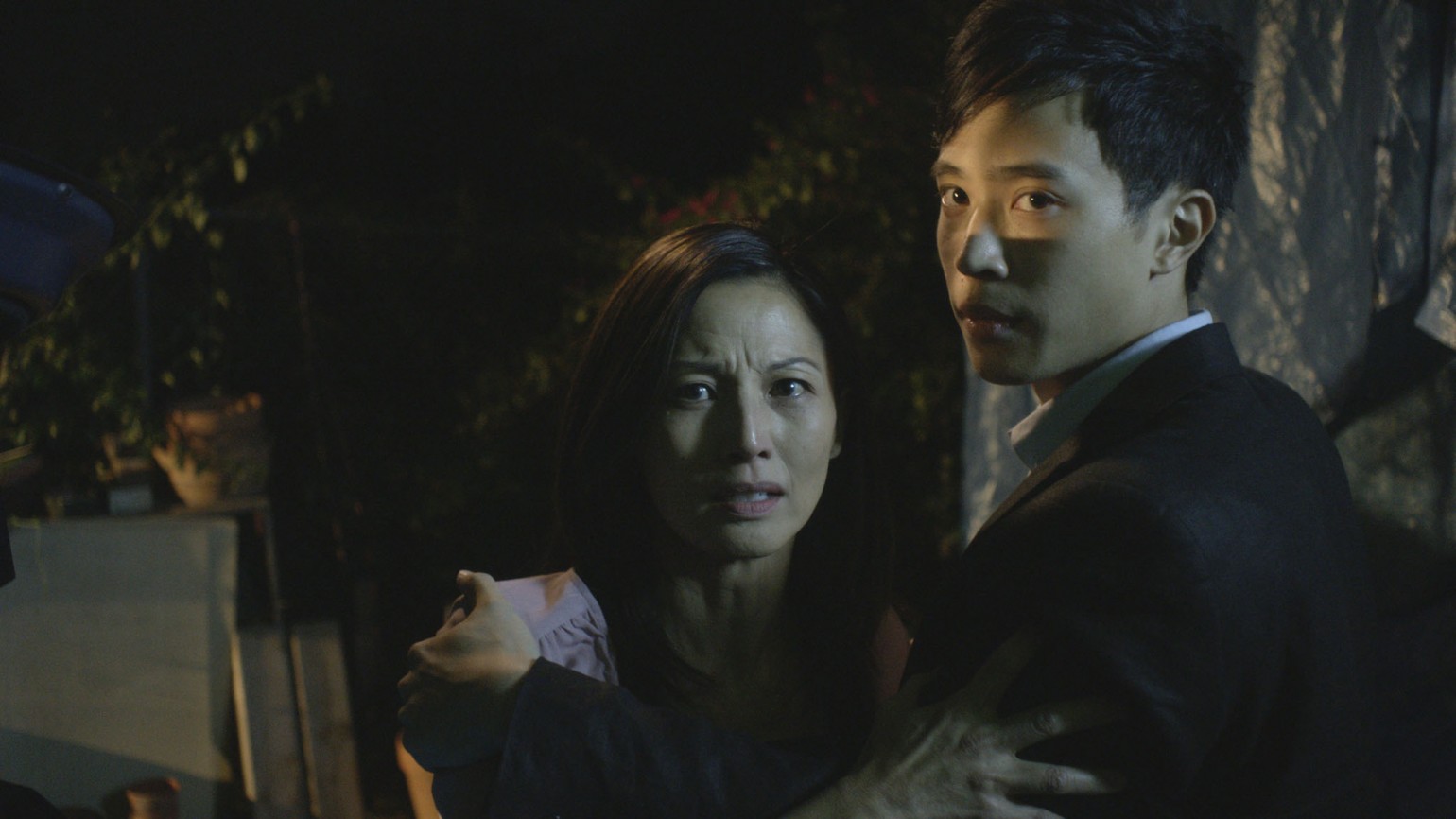 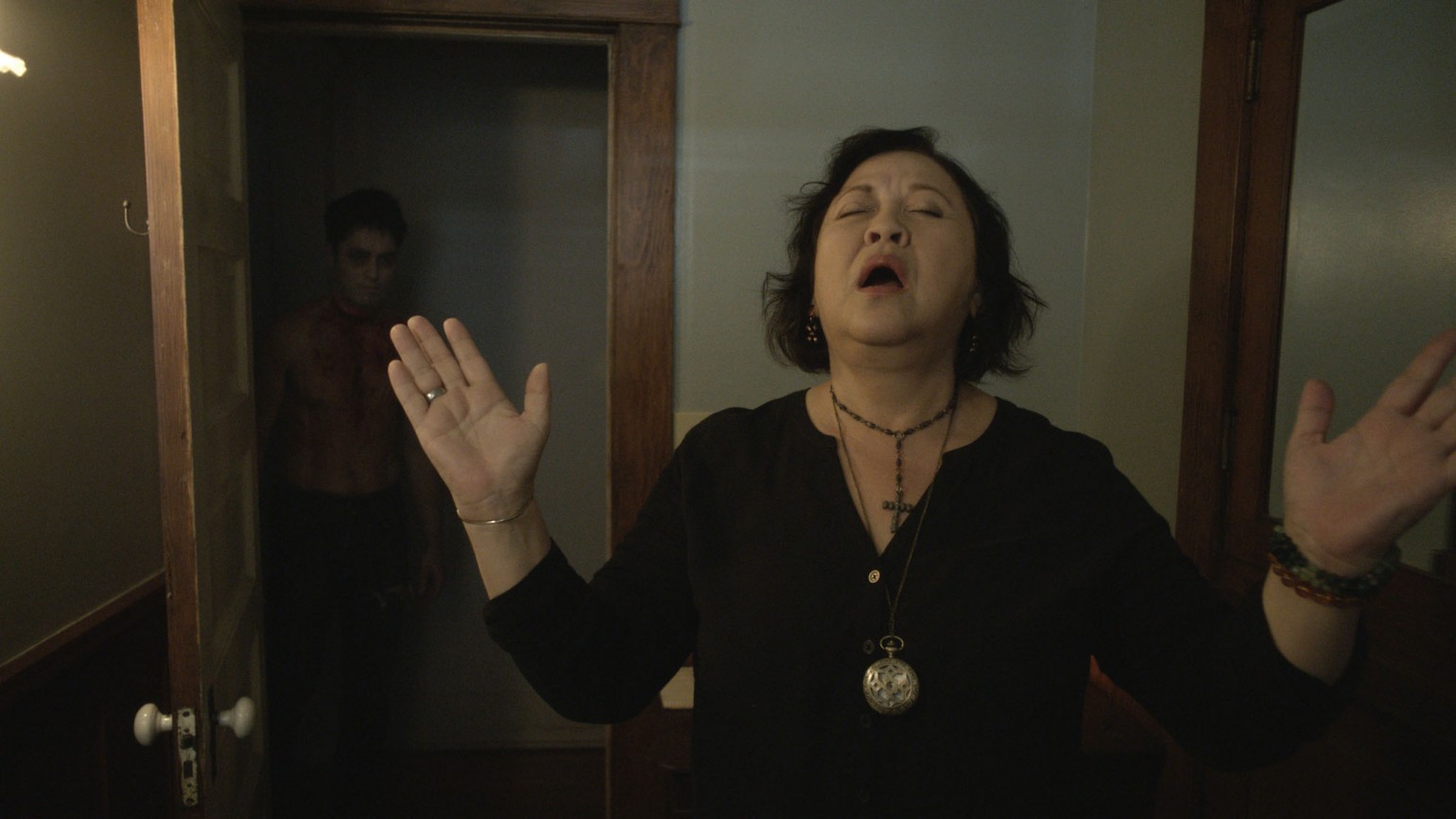 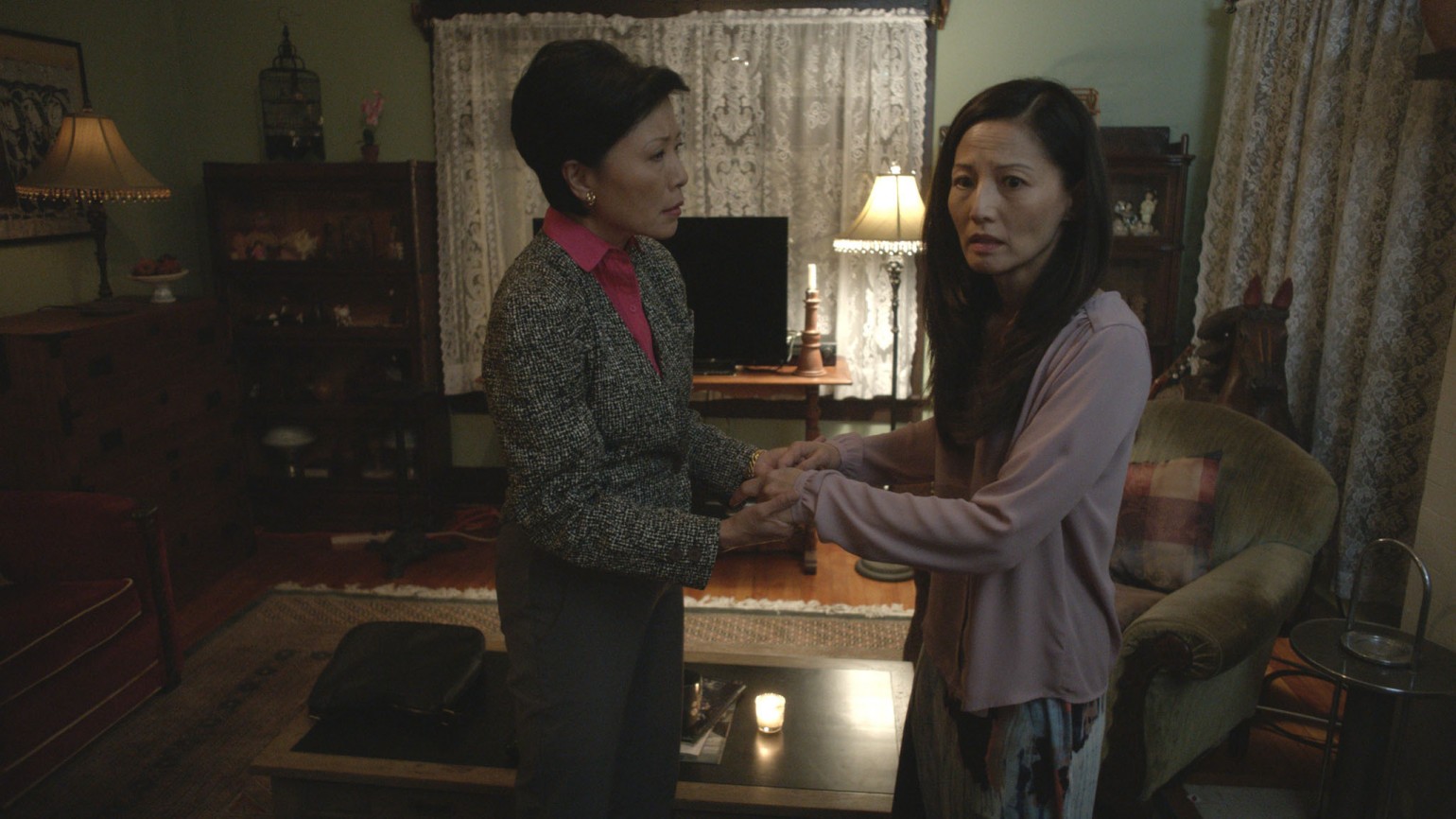 ‘Twas the night before Halloween, and all through the house of Lauren Lee (Tamlyn Tomita) are trembling signs that it’s the 20th anniversary of some unsavory unfinished business. By nightfall, she’s deeper into a bottle of champagne than she is the novel she’s struggling to write, when knocks on the door bring in three lifelong friends, here for an intervention that will turn into a séance and possibly an exorcism. Before long, a fifth person arrives with a gun and a demand for answers that will require the friends to unbury old secrets.

With an all-star cast of Asian American actresses from two generations, Quentin Lee dials up the psycho-horror to sneering, vindictive levels of camp you’d expect from late Joan Crawford. As Kat, Lauren’s alcoholic plastic surgeon friend, Julia Nickson leers judgmentally and sports a silk scarf behind which lurks untold tales and seething contempt. On the other side of the table sits Tomita playing a woman unable to look anybody in the eye for too long, the kind of tic one picks up after seeing ghosts in too many mirrors.

Lee delights in the dramatics, the winking derision, and some bona-fide scares. But hats off to the cast of veterans that also includes Michelle Krusiec, Amy Hill, Elizabeth Sung, Akemi Look, Karin Anna Cheung, and Kimberly-Rose Wolter, each beaming with a gleam in the eye that spells murder, and stealing the spotlight like you would a boyfriend. –Brian Hu 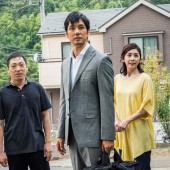 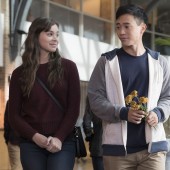 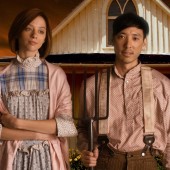 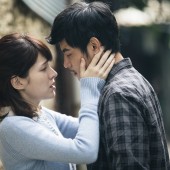