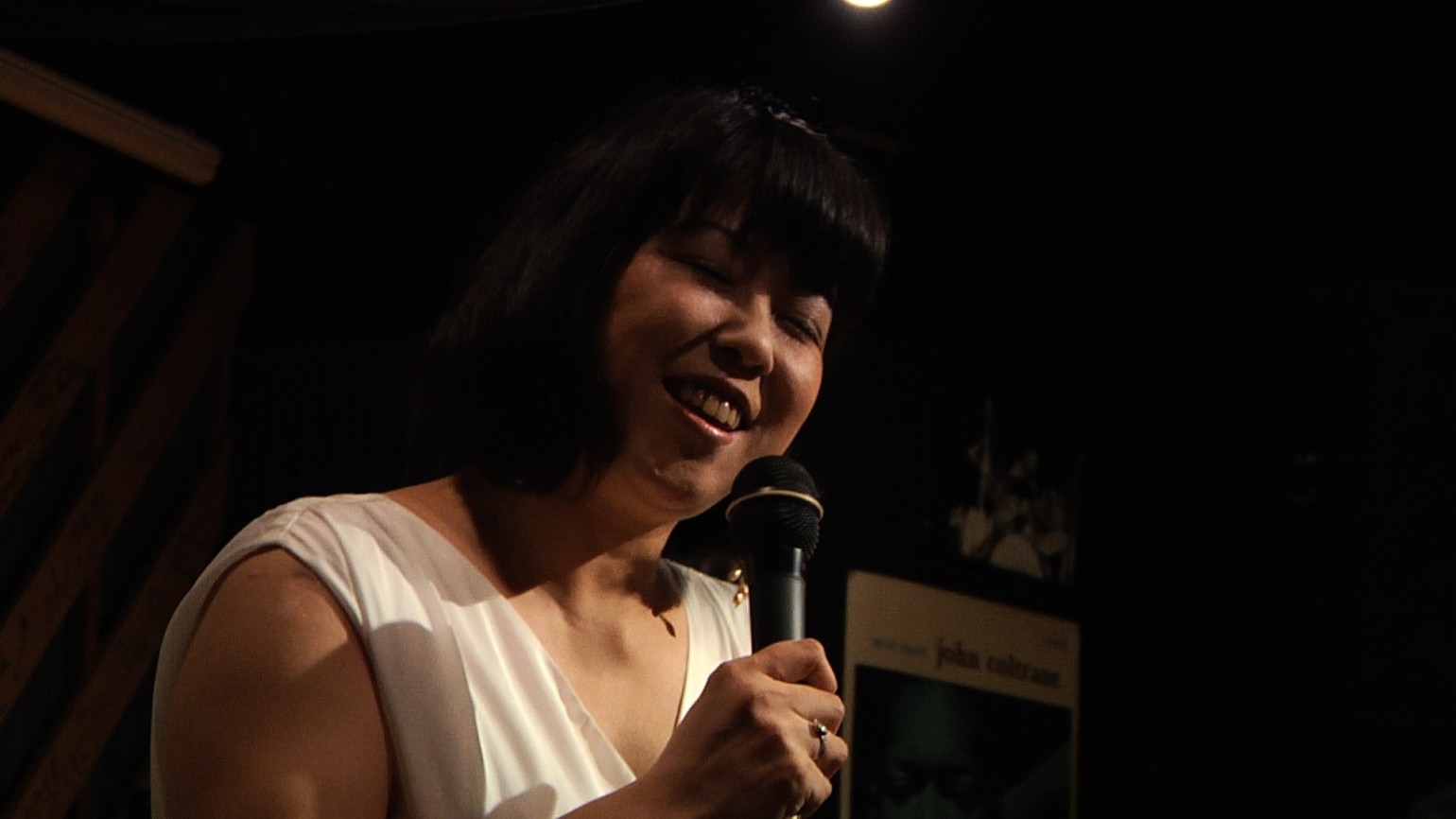 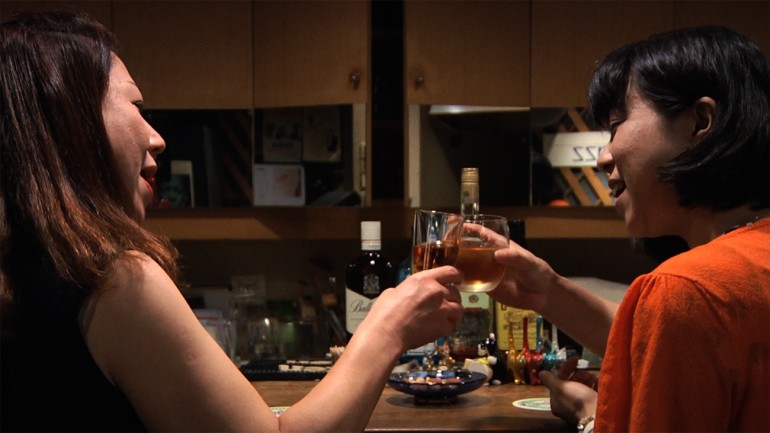 What constitutes cultural appropriation? Is it when Jewish writers decide to pen a novel and later opera, Porgy and Bess, based on African Americans in the South, complete with black dialect? What if they consulted African American sources and influences? How about when singers “correct” the grammar of the opera’s songs without exposure or connection to the experiences of those on whom it is based? What if those singers are in Japan and have little exposure to the English language at all?

“I just wanted to sing a jazz song,” the music student in IT AIN’T NECESSARILY SO says, innocently enough. The power and privilege from which this simple statement is made remain unpacked, leaving the audience to do much of the work, which ends up being the fun of this mockumentary gem. The student’s English tutor and vocal instructor try to help her navigate the context and dialect of the opera, but neither of them are connected to the world in which it is set and aren’t sure themselves what is appropriate.