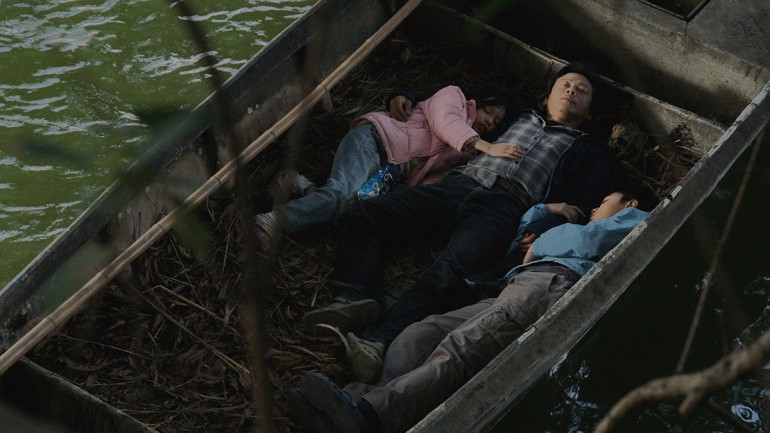 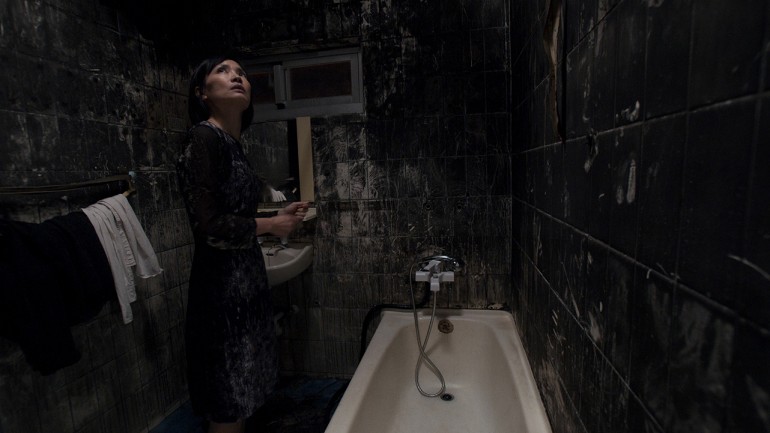 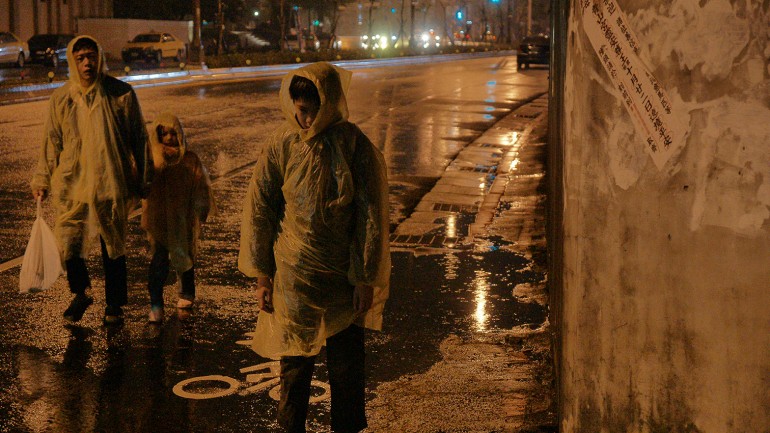 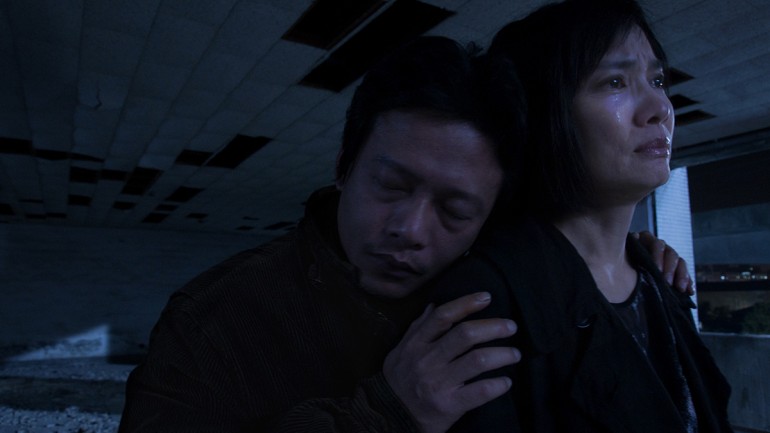 An itinerant family of three seems to have a system worked out. The father makes money hoisting signs advertising real estate developments. The son manages the money while the daughter finds food. Or so it seems. With 40 minutes to go in STRAY DOGS, director Tsai Ming-liang takes the most tonally violent turn of his career and the story of a homeless family becomes something far more eerie, tragic, unknowable, and transcendent. Along with the film’s enigmatic opening shot, it bookends Tsai’s magnum opus, a shocking portrait of an insistent humanity making way in the rubble of urban development.

The film’s face is once again Lee Kang-sheng in the most astonishing and physical role of his career. Battered by rain, chapped by wind, and locked in place by Tsai’s signature long takes, Lee hypnotically exudes life in a collapsing world where the walls are literally crumbling. The presence of children (played by Lee’s actual niece and nephew) makes STRAY DOGS Tsai’s most humanist film, but it’s a testament to his sheer command of tone that it still manages to be his most chilling.

It’s also Tsai’s most explicitly political, concretizing the apocalypse of The Hole and bringing a historical dimension to the ironies of habitation from Vive l’amour. But as always in Tsai’s films, the answer is never so neat because we are not given questions so much as tableaus to stare at, ponder, and see our reflections in. Most scenes are devoid of dialogue and contain only the ghostly sound of steady breathing, which may as well be our own as we brace ourselves in the cold darkness.  –Brian Hu 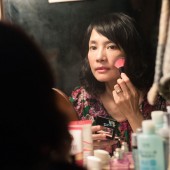 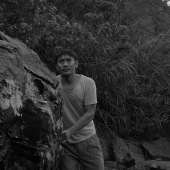 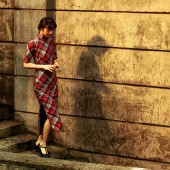 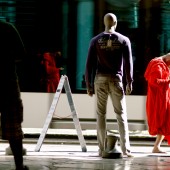 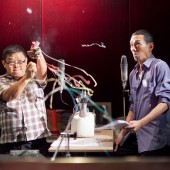 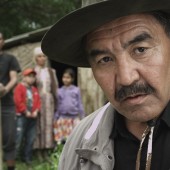 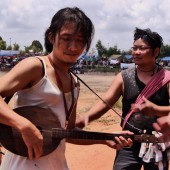 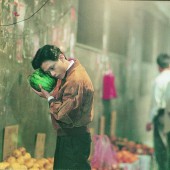