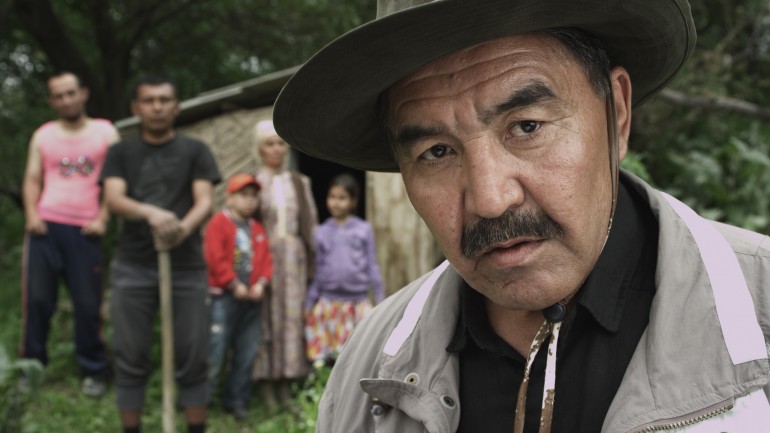 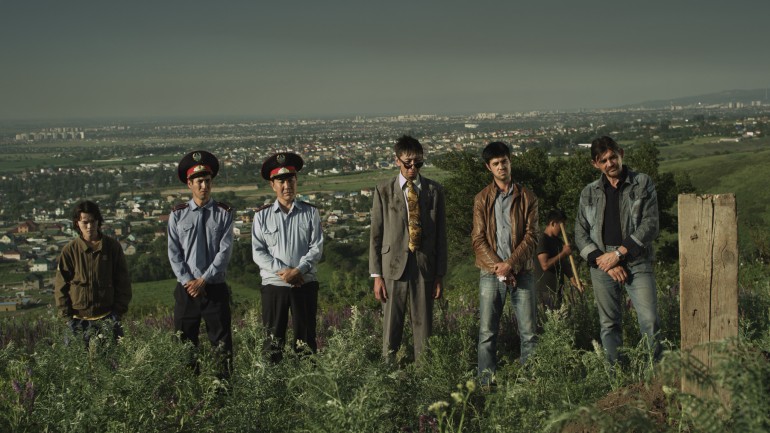 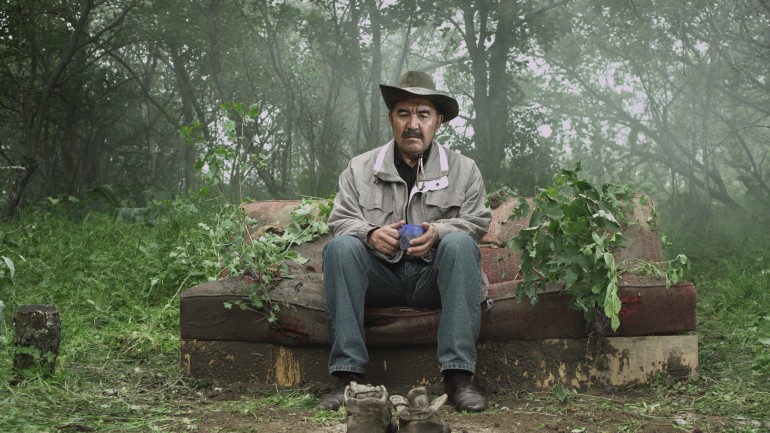 Three siblings experience a hellish homecoming after the death of their mother. Fresh from the city, they don’t quite understand the small town way of life, i.e. never getting what you’re owed. The house they’ve inherited from their mother may not actually be theirs. Meanwhile the courts are useless and the police seem to be in cahoots with a local cowboy thug who claims to have been living in the house for ten years.

But that small town eccentricity may have more to offer than corruption and thievery. There’s a rockabilly drum beat hidden somewhere and cheerful lackeys to smile and shimmy for the siblings as the system kicks them to the curb. With a cold, deadpan humor reminiscent of Aki Kaurismaki, THE OWNERS forgoes the bleakness of Central Asian misery tales and searches instead for the musical pulse that colors both cruelty and the waning rays of hope.

Young director Adilkhan Yerzhanov (The Constructors) once again explores the absurdity of residence in contemporary Kazakhsatan, a nation with a history of nomadism. With THE OWNERS, he lets his visual style – especially the droll musical numbers and some sunny yellows – hypnotize us with homey life even with death grimly looming overhead, and manages an infectious balance of both that marks him a real talent to watch. –Brian Hu 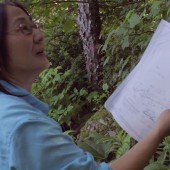 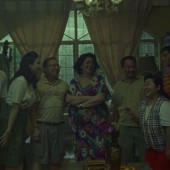