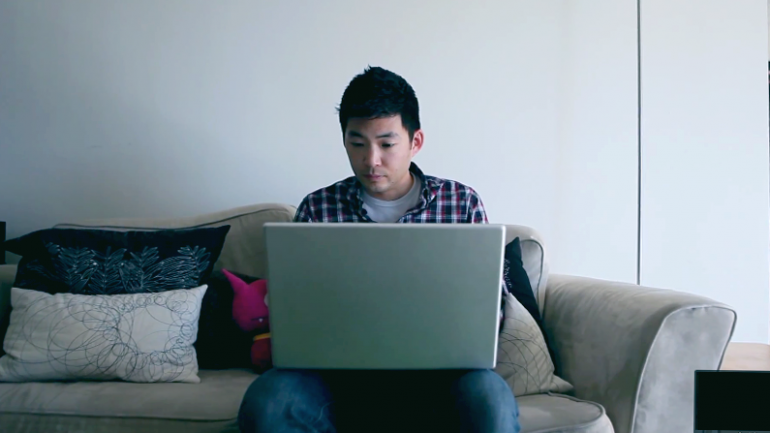 The centrality of social media in our lives also means it becomes thematically significant in the stories we tell. And as the documentary UPLOADED shows, this is especially the case when it comes to Asian American cultural production.

This year, SDAFF includes a number of films that bring social media from the peripheries of financing and distribution to the front and center: the story itself. 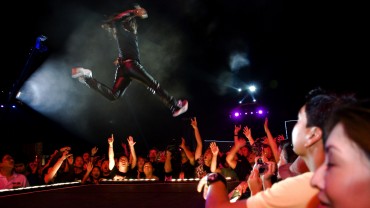 They found him in Manila. But they also found him on YouTube. The story of Arnel Pineda is the story of how national identities are reconfigured in an age of one-click tourism and one-upload auditions. 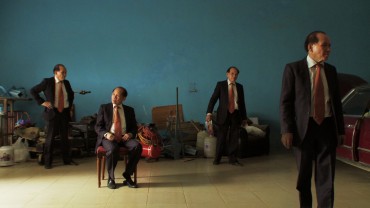 The “Golden Age” of Cambodian cinema may no longer exist on celluloid, but traces of it survives on YouTube. The songs of those days haunt the digital world — and Davy Chou’s terrific documentary. 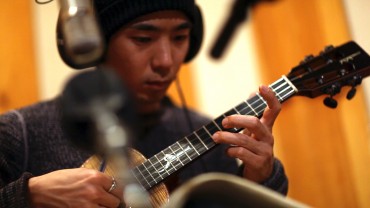 Jake Shimabukuro became an international sensation when his ukulele cover of “While My Guitar Gently Weeps” went viral. LIFE ON FOUR STRINGS explores his life before and after YouTube stardom. 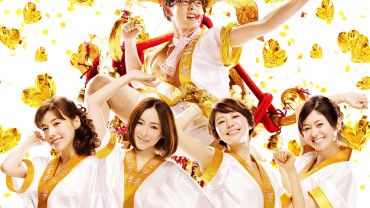 Twitter can expose you as a socially-inept lurker if you have no followers. It can also get you laid, as the hapless Yukiyo discovers. 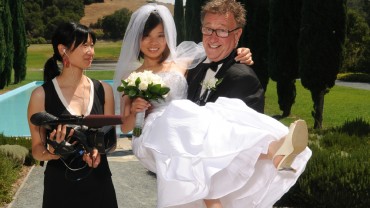 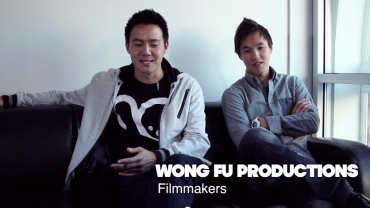 Asian Americans are YouTube’s best-kept secret. Following Kev Jumba, Mike Song, and others, Kane Diep’s documentary looks at how Asian American performers have used, and then conquered, the biggest outlet for video in the world.