Oh My! The 4th Spring Showcase is here! 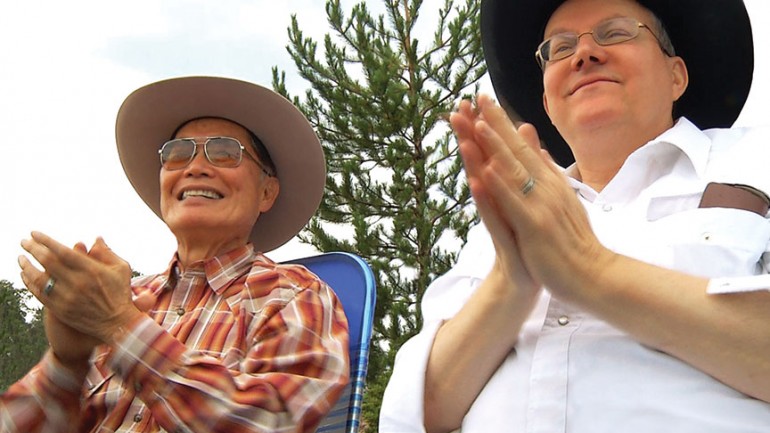 Beam us up, because the 4th annual Spring Showcase is live! Once again, we give a snapshot of Asian and Asian American cinema: 11 films from 9 countries. But this year, we’re upping our game with a scheduled appearance from George Takei for our opening night film, TO BE TAKEI, as well as live sketch comedy from the acclaimed 18 Mighty Mountain Warriors. That’s what we mean by live: in the flesh, accessible, immediate. We’re breaking out of the mold of Asian American cinema largely because that’s where the art is heading. We’re breaking the rules of “film” (with the webseries AKA DAN) and “Asian America” (with the transnational productions HOW TO FIGHT IN SIX INCH HEELS and SIDDHARTH). And as always, we’re putting these works in dialogue with films from Asia.

TO BE TAKEI meets MISS GRANNY: two 70-somethings with the pep and idealism of youth

18 MIGHTY MOUNTAIN WARRIORS meets WHY DON’T YOU PLAY IN HELL?: two productions comically parodying the media and exploring its limits

HOW TO FIGHT IN SIX INCH HEELS meets THE PROTECTOR 2: two border-crossers who will stop at nothing to bring back their loved ones

On top of that are award-winners and festival favorites like SHIFT, SIDDHARTH, and 27°C LOAF ROCKS, as well as the return of the Pac-Arts fave “Mystery Kung Fu Theater”. Get ready to applaud, laugh with strangers, and hug some loved ones. 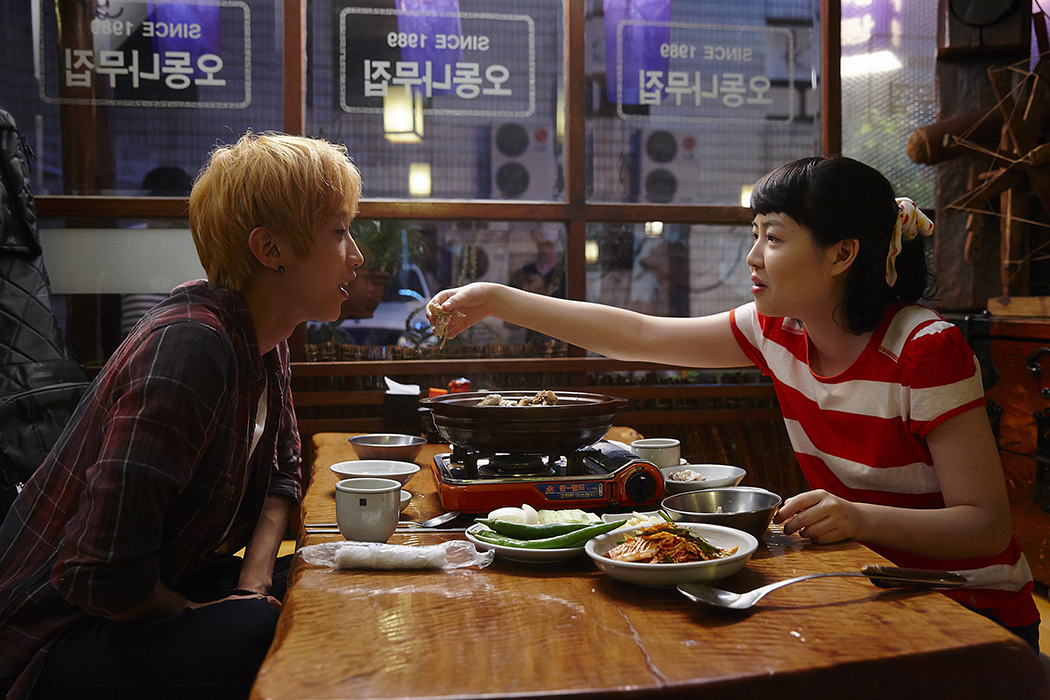