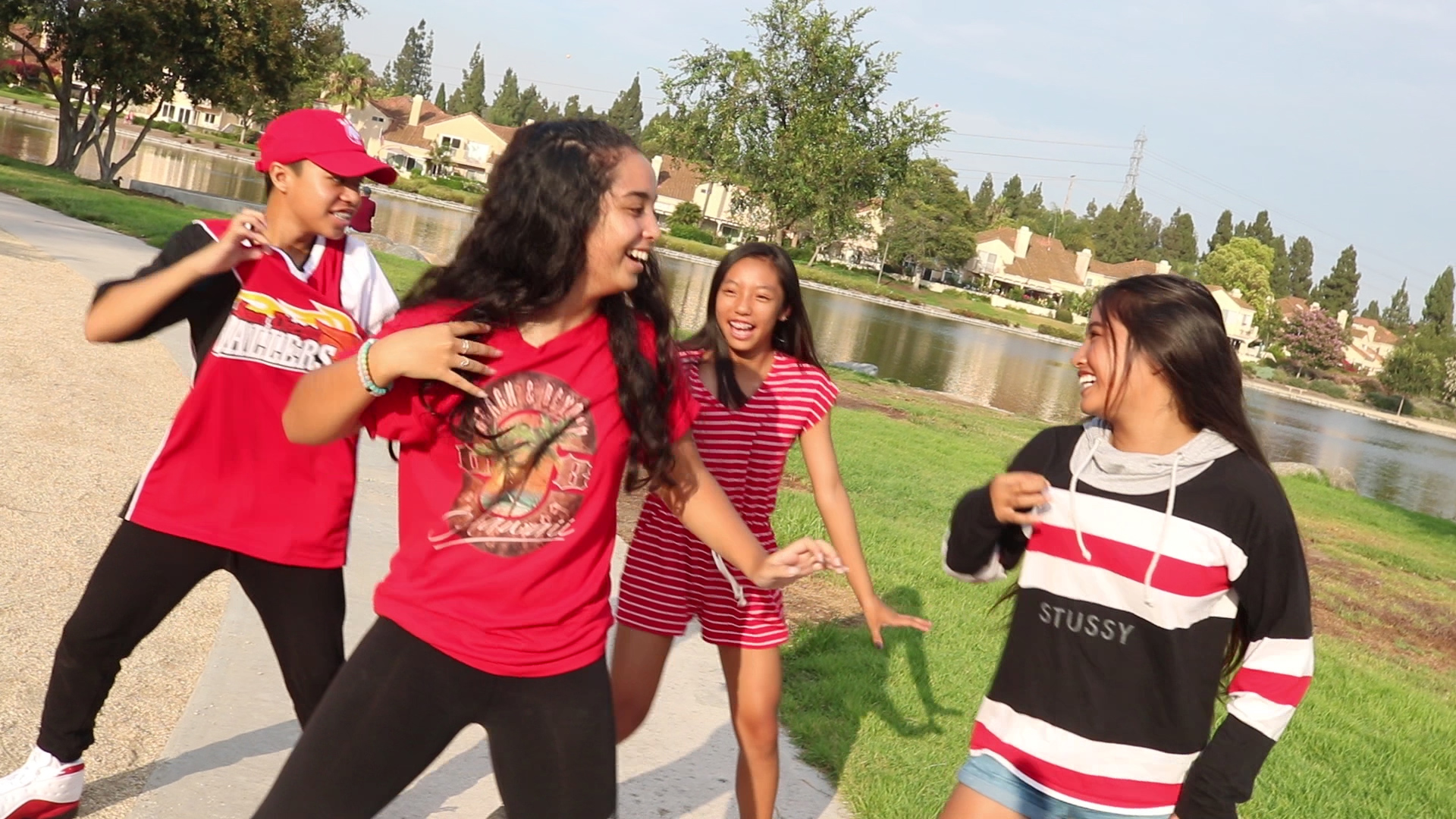 Eleven high school students from San Diego create documentaries based on subjects in their own lives.